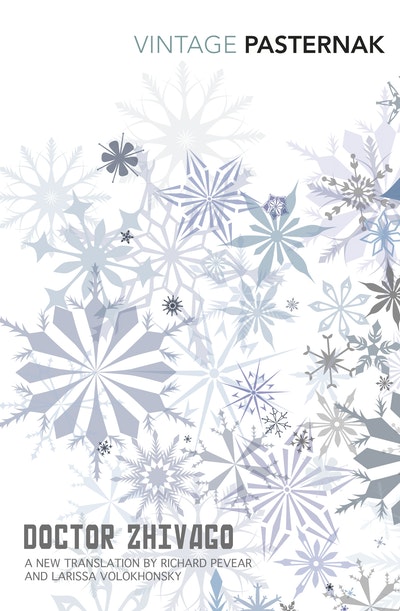 A new translation of one of the greatest love stories ever told, in a beautiful gift edition.

From the acclaimed translators of War and Peace and Anna Karenina, a stunning new translation of Boris Pasternak's Nobel Prize-winning masterpiece, the first since the 1958 original.

Banned in the Soviet Union until 1988, Doctor Zhivago is the epic story of the life and loves of a poet-physician during the turmoil of the Russian Revolution. Taking his family from Moscow to what he hopes will be shelter in the Ural Mountains, Yuri Zhivago finds himself instead embroiled in the battle between the Whites and the Reds, and in love with the tender and beautiful nurse Lara. Richard Pevear and Larissa Volokhonsky have restored the rhythms, tone, precision, and poetry of Pasternak's original, bringing this classic of world literature gloriously to life for a new generation of readers. 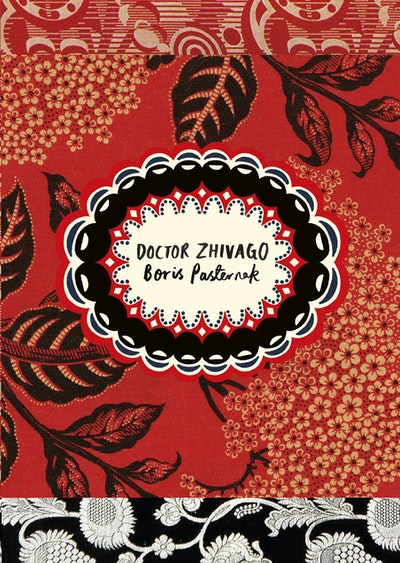 The English-speaking world is indebted to these two magnificent translators

One of the great events in man's literary and moral history

Not since Shakespeare has love been so fully, vividly, scrupulously and directly communicated

"Richard Pevear and Larissa Volokhonsky have once again provided an outstanding translation of a major Russian novel. They capture Pasternak's 'voice' with great skill. Thanks to their sensitive rendering, those reading Doctor Zhivago in English can now get a far better sense of Pasternak's style, for they have produced an English text that conveys the nuances (along with the occasional idiosyncrasies) of Pasternak's writing. Notably as well, their version includes some phrases and sentences that inexplicably were omitted by the original translators. The text is accompanied by useful (but not overwhelming) notes in the back that provide information about many historical and cultural references that would otherwise be obscure for those coming to the novel for the first time. Without a doubt, their version will become the standard translation of the novel for years to come."

As well as a gripping story, Doctor Zhivago is a work of meditation and a quiet challenge. Pasternak meant every word of it. I believe he would be pleased with the powerful fidelity of the translation now before us