Doctor Who: Legends of Camelot

While investigating a strange energy in Carbury, the Tenth Doctor and Donna Noble are pulled into a different dimension, smashing a giant hole into another world in the process.

As the magic of the hidden dimension slowly seeps out, the Doctor and Donna find themselves in Camelot, where a young squire, Arthur, comes to their aid, and when the Doctor is mistaken for Merlin, they are swept up in the glamorous and daring legends of the Knights of the Round Table.

But something far more menacing has been awakened. Caught in an ancient battle for power, Donna and the Doctor are sucked into a dangerous game. As each move is made and time spins faster, the Doctor must find a way to seal the rift before an unimaginable power is unleashed and the universe is laid to waste.

Jacqueline Rayner is the author of over 40 books and audio plays, including number one bestseller The Stone Rose, the highest-selling Doctor Who novel of all time, and two Doctor Who ‘Quick Reads’ for World Book Day. She lives in Essex with her husband and twin sons, and writes regularly for Doctor Who Magazine. 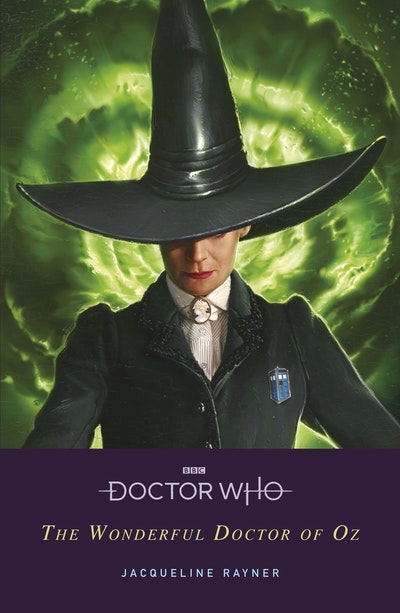 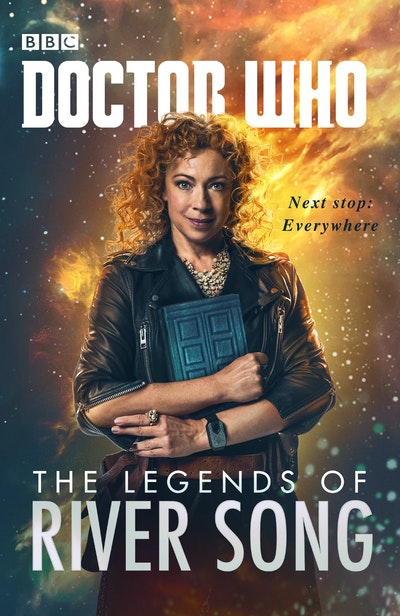 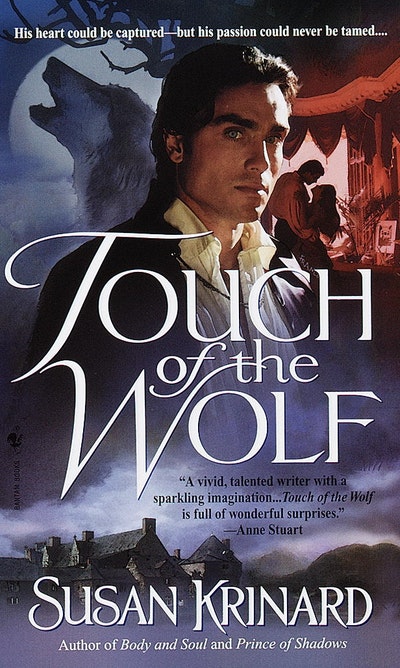 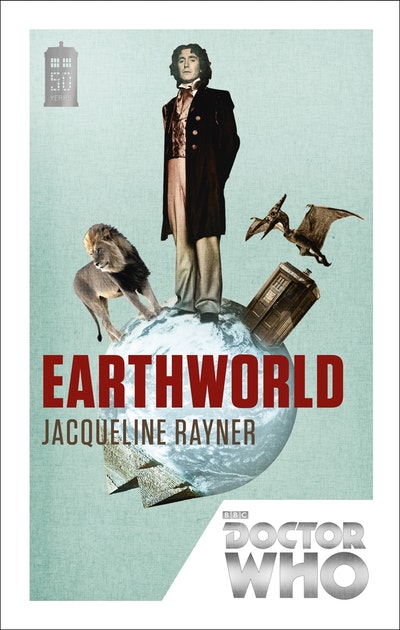