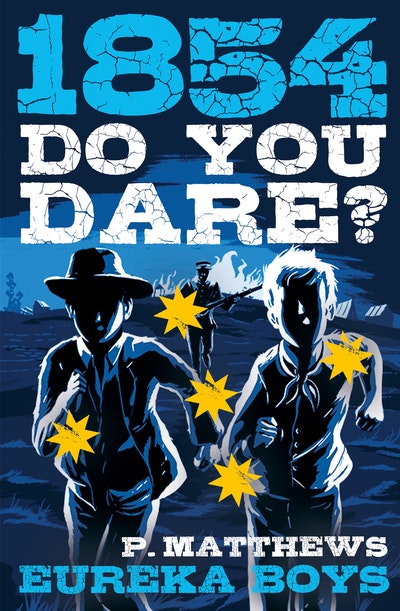 Do You Dare? Eureka Boys

Exciting, action-packed adventures in Australian history for boys aged 8 to 12.

Do you dare . . . Join a rebellion? Stand up to a bully? Risk your life for a friend? It's an adventure in history.Do You Dare?

Henry lives with his father and sister on the Victorian goldfields. Still mourning the loss of his mother and baby brother, Henry helps his father to mine their claim and hopes that one day they will strike it rich. But they can't afford a mining license and without a license they are at the mercy of the corrupt police. When Henry meets a new friend, Frank, he enters a world of politics, riots and rebellion that will lead him to Eureka Stockade, one of the defining moments in Australian history.

Penny Matthews is a freelance writer and editor based in Adelaide. She has written YA and junior novels, chapter books for beginning readers, and picture books for all age groups. Her picture books include Pudding and Chips (a CBCA Notable Book in 2005), Little Red Bear (shortlisted for the Queensland Premier's Literary Awards in 2004) and A Year On Our Farm, which was the CBCA's 2003 Book of the Year (Early Childhood) and a CBCA Honour Book in the Picture Book of the Year category. In 2010 Something About Water was joint winner of the Wilderness Society's Environment Award for Children's Literature. A Girl Like Me, her first young adult novel, was also a 2010 CBCA Notable Book and won the Sisters in Crime's 2011 Davitt Award for Young Adult Fiction. 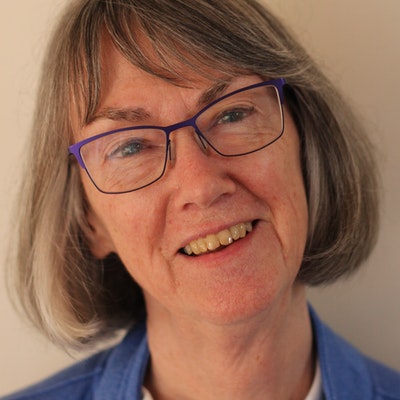 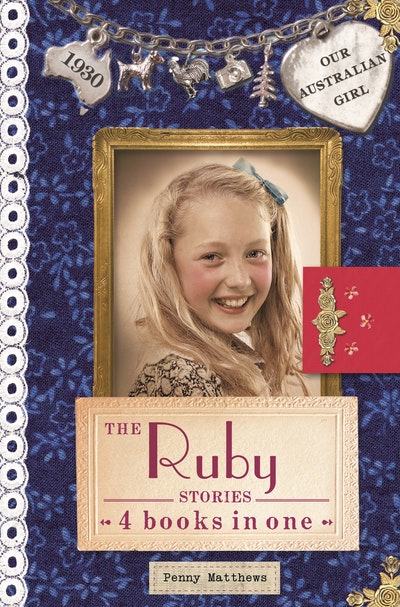 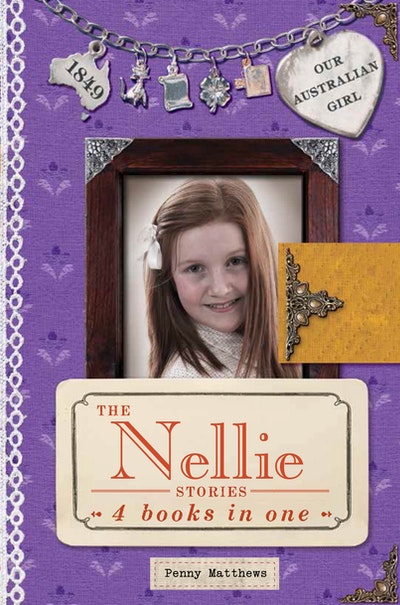 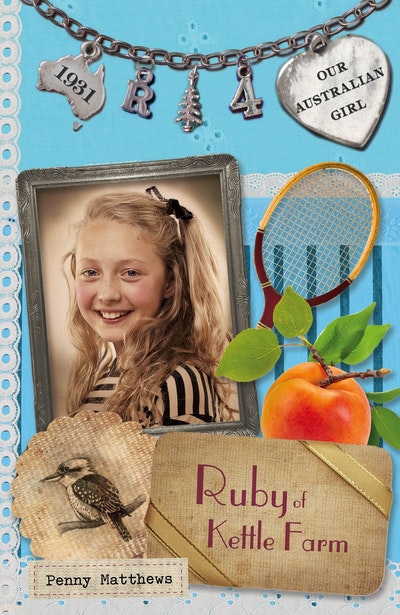 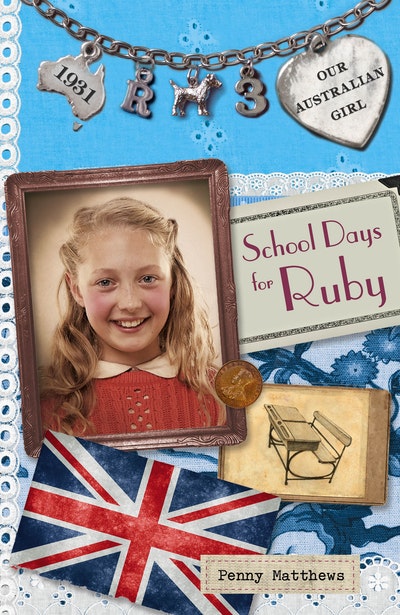 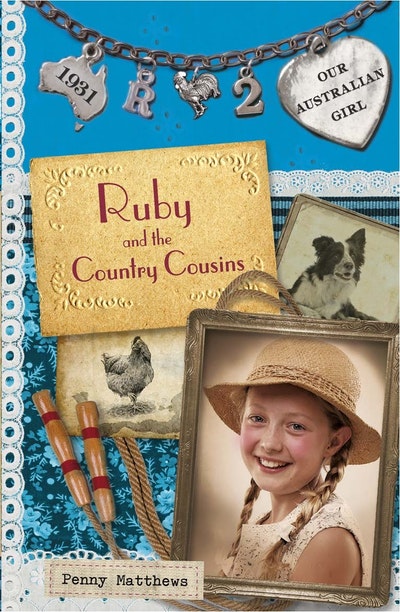 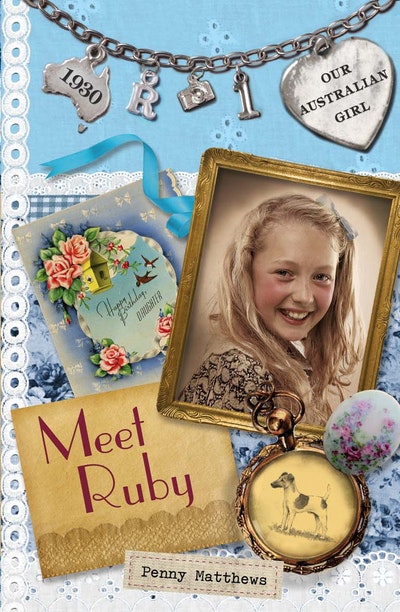 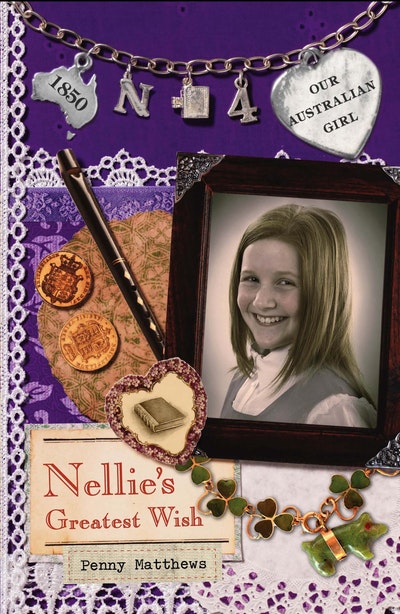 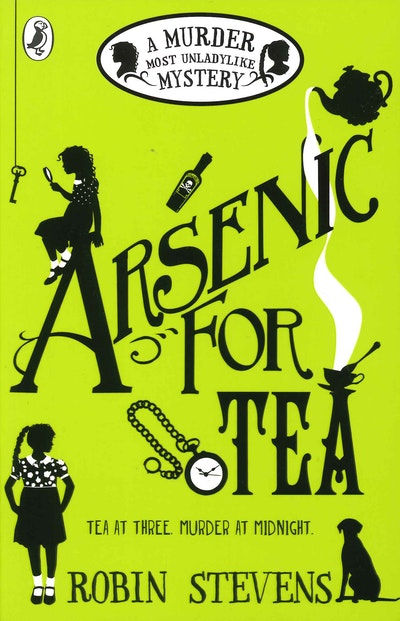