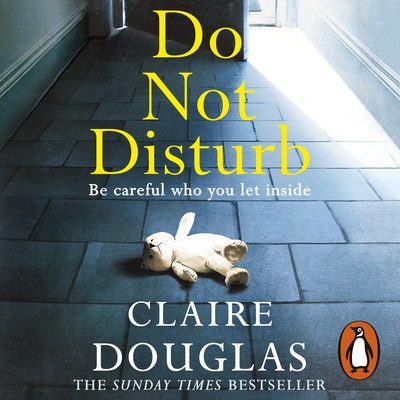 Claire's last two thrillers have been instant Sunday Times bestsellers. This will be the third

Penguin presents the audiobook edition of Do Not Disturb by Claire Douglas, read by Hannah Daniel.

Kirsty's family have escaped London for the beautiful, remote Welsh mountains, leaving their dark past behind. Opening their guesthouse marks the start of the type of idyllic life some people would kill for.

But their first guest isn't one they expected. Kirsty hasn't spoken to her cousin since a lie tore their family apart seventeen years ago. Why has Selena chosen now to force her way back into their still-fragile lives?

Living with strangers under her roof, Kirsty soon realizes she doesn't know her own family as well as she thought.

She just doesn't know it will end in murder.

Claire Douglas has worked as a journalist for fifteen years writing features for women's magazines and national newspapers, but she's dreamed of being a novelist since the age of seven. She finally got her wish after winning the Marie Claire Debut Novel Award, with her first novel, The Sisters. She lives in Bath with her husband and two children. 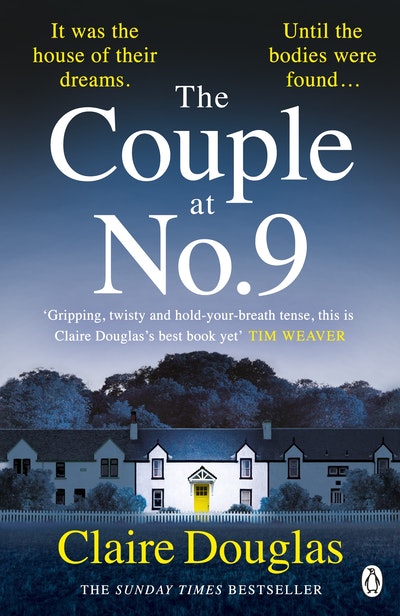 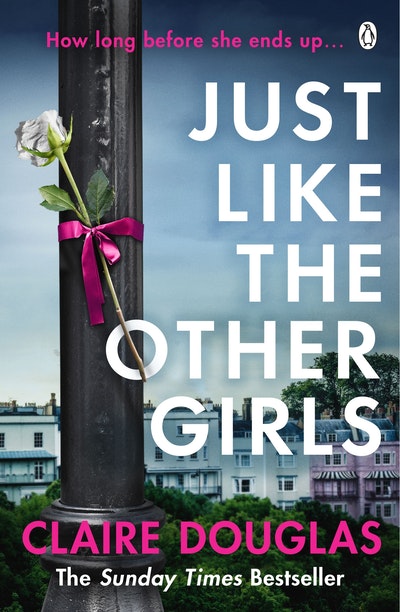 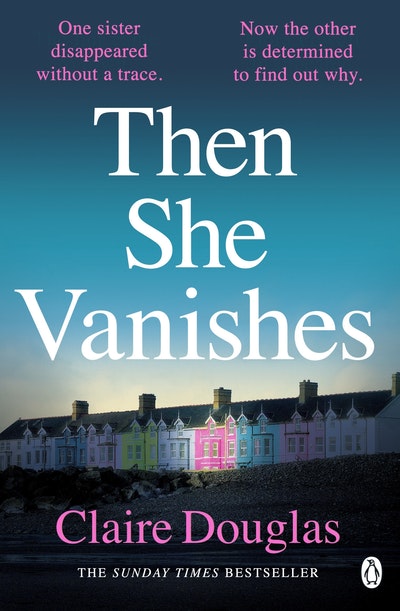 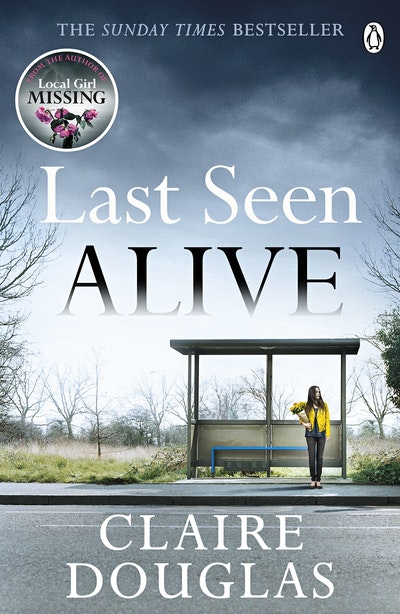 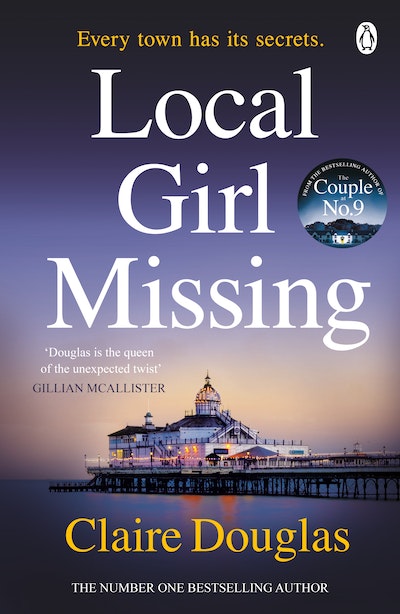