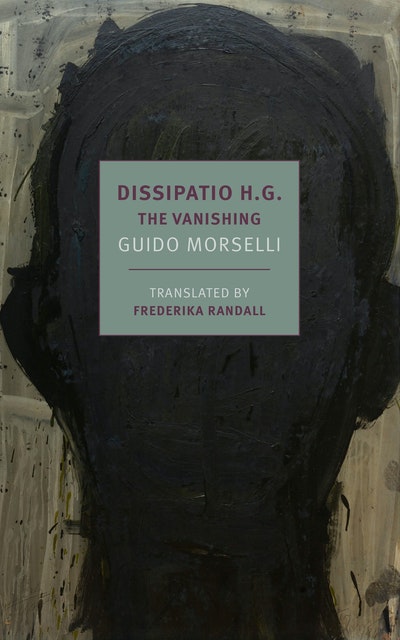 A fantastic and philosophical vision of the apocalypse by one of the most striking Italian novelists of the twentieth century.

From his solitary buen retiro in the mountains, the last man on earth drives to the capital Chrysopolis to see if anyone else has survived the Vanishing. But there's no one else, living or dead, in that city of "holy plutocracy," with its fifty-six banks and as many churches. He'd left the metropolis to escape his fellow humans and their striving, but to find that the entire human race has evaporated in an instant is more than he had bargained for.

Guido Morselli's arresting post-apocalyptic novel, written just before he died, a suicide, in 1973, depicts a man much like the author himself--lonely, brilliant, difficult--and a world much like our own, mesmerized by money, speed, and machines. He travels around searching for signs of life at the US army base--palm trees, convertibles, and missile bays under the roadway--and scouts the well-appointed kitchens of his alpine valley's grand hotels for provisions, all the while brooding on the limits of human vision: his own, but also that of humankind. Meanwhile, life itself--the rest of nature--is just beginning to flourish now that human beings are gone.

A precocious portrait of our Anthropocene world and a philosophical last will and testament from a great Italian outsider. 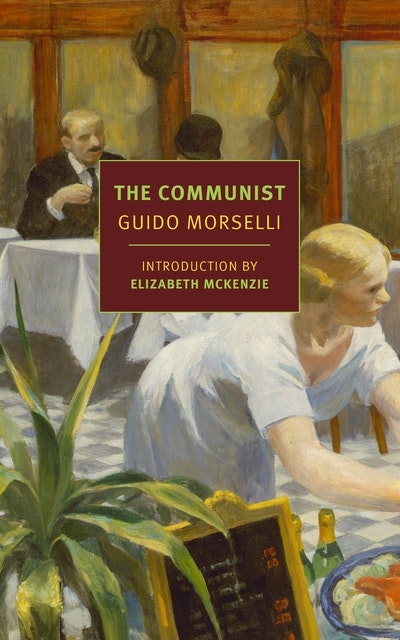