Discovering the True Self

These profound Zen Buddhism teachings explained in ordinary language from one of the most respected Zen masters of the 20th century are "an essential resource for those interested in Zen meditation" (Publishers Weekly).

Having come of age as an orphan in the slums of Tsu City, Japan, Kodo Sawaki had to fight his way to adulthood, and became one of the most respected Zen masters of the 20th century. He had a great understanding of Dogen Zenji’s teaching and he knew how to express Dogen’s philosophy in clear, easily–understood language. Sawaki’s primary mission was to bring all people to an awareness of the Self, which he believed came through Zen meditation.

His humor and straightforward talk garnered Sawaki followers from all walks of life. Though he remained poor by choice, he was rich in spirit. Two of his students who became known in America as well as in Japan were Kosho Uchiyama, abbot of Antaiji Temple and author of Opening The Hand of Thought, and Gudo Nishijima, Zen teacher and translator of Dogen’s Shobogenzo.

A student of Kosho Uchiyama, Arthur Braverman has compiled an anthology of Sawaki’s writings and a garland of sayings gathered from throughout his lifetime. One of a few collections of Sawaki’s teachings published in English, his life and work bracket the most intriguing and influential period of modern Zen practice in Japan and America.

Praise for Discovering the True Self

""The life and writings of Kodo Sawaki receive a thorough introduction and translation from scholar Braverman in this collection . . . Braverman’s sharp, modern translations make Sawaki’s wisdom largely accessible for the first time to English–language readers. This is an essential resource for those interested in Zen meditation." —Publishers Weekly "A fascinating portrait of an unforgettable Zen master. From unpromising beginnings in Japan's lower depths, Sawaki rose to become among the best loved and respected Soto Zen teachers of modern times. Engrossing and illuminating . . . Sawaki's unmistakable and authentic voice can be savored in this fine translation, which will offer many Westerners their first glimpse of this compelling Zen personality." —Peter Haskel, author of Bankei Zen "This book is a treasure. . . . Arthur Braverman deserves tremendous praise for making it available to us. I will read it again and again." —Brad Warner, author of Hardcore Zen Praise for Arthur Braverman “A lovely book and all credit to the author for writing it.” —Diana St Ruth, author of Experience Beyond Thinking: A Practical Guide to Buddhist Meditation “A beautiful book about a beautiful subject, the life and music of the Grass Flute Master, Sodo Yokoyama. Like Braverman’s other books, this one is bound to be a Zen classic for its sensitive exploration of the interior life of an inscrutable subject.” —Richard Collins, author of No Fear Zen “I applaud Braverman's efforts to bring the Masters to life in the Western heart.” —NAPRA Review “How wonderful! Not only the words of Zen Master Bassui, but also his marrow. Wherever you go in this precious book you will find your life.” —Joan Halifax Roshi, Head Teacher, Upaya Zen Center “Bassui's standard of enlightenment is awe inspiring! For over 30 years of our own practice Bassui's talks have inspired us. No matter how often we read him, his teaching is always fresh and alive. No matter how far into the bottomless well of wisdom we go, Bassui is there coaxing us deeper.” —Zen teachers Chozen and Hogen Bays, co–abbots of Great Vow Zen Monastery “Step in anywhere and you sink deeper and deeper through the rich mud. Thank you, Arthur Braverman, for introducing us so graciously.” —Robert Aitken 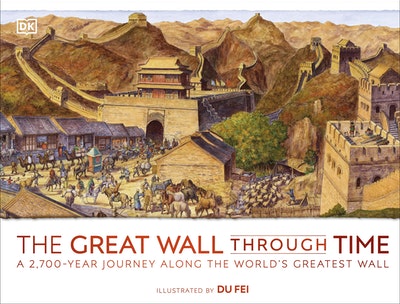 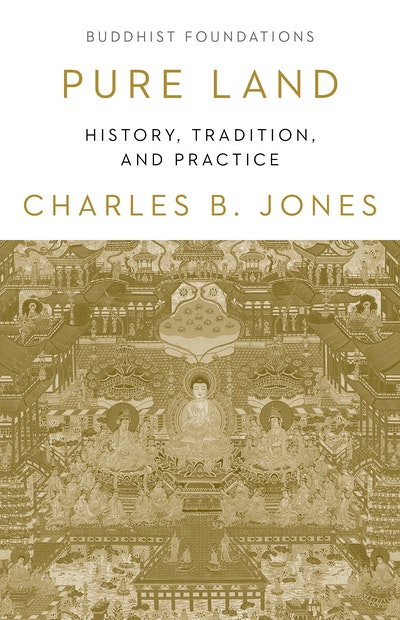