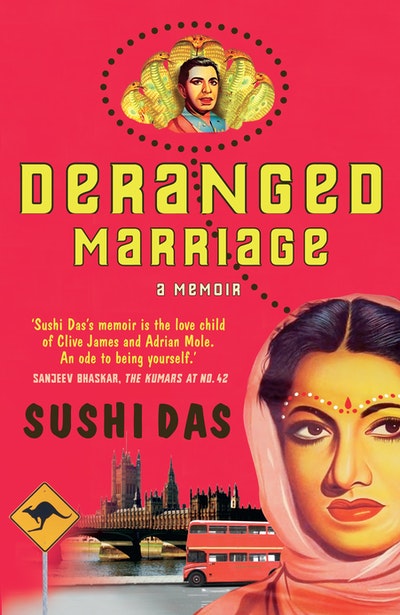 ‘From the age of fourteen, I was aware my parents expected me to have an arranged marriage, a big Bollywood wedding. There was just one hitch: nobody asked me.’

For Sushi Das, growing up in 1970s London was a culturally messed-up time. Feminists were telling women they could be whatever they wanted, skinheads were yelling at dark-skinned foreigners to go home and The Boomtown Rats were singing about ‘Lookin’ after Number 1.’

While Sushi was fabricating intricate lies and plotting harebrained schemes to get to the pub and meet ‘undesirable elements’ – boys – her parents were on the hunt for a respectable Indian doctor for her to marry. But how do you turn your back on centuries of tradition without trashing your family’s honour? How do you break free of your parents’ stranglehold without casting off their embrace? And how do you explain to your strict dad why there’s a boy smoking in his living room and another one lurking in his garden?

Breaking free meant migrating to the other side of the world, only to find that life in Australia had unexpected consequences. This is an intelligent, often hilarious memoir and a fascinating look at one of the oldest traditions of Eastern culture, which aims to join two families in economic prosperity, but whose reality is not always so blissful.

Sushi Das is an award-winning British/Australian journalist of Indian origin who worked for The Age newspaper for 22 years. She held various roles including news editor, columnist and opinion editor. Educated and raised in London, she migrated to Australia in 1991 and began her career as a news reporter at Australian Associated Press. Her work, which often focuses on race relations, culture clash and equality for women, has been recognised with two Melbourne Press Club Quill awards, including Best Columnist. She is an experienced public speaker and currently works as a freelance columnist and writing consultant and as a researcher for RMIT ABC Fact Check. Her memoir Deranged Marriage has been taught as a school text at Victorian secondary schools.
Twitter: @SushiDas1 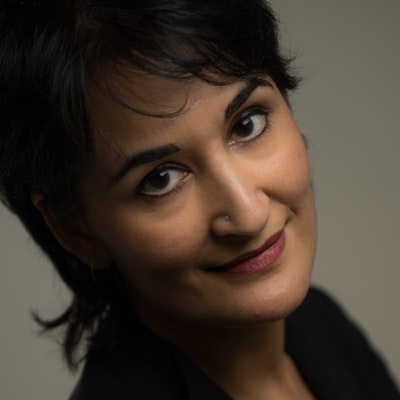 This is a very funny and touching read that gives a frank insight into one of the planet's most fascinating cultures.