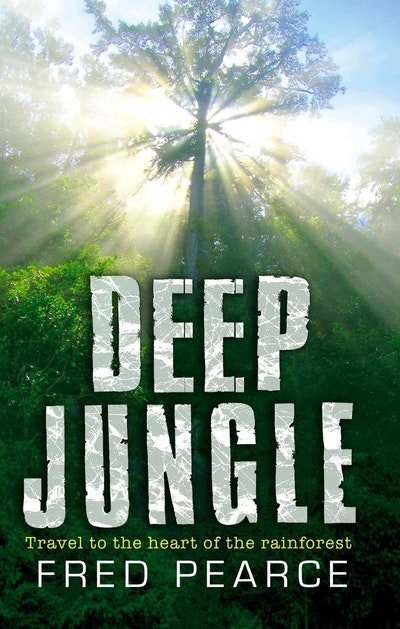 Journey To The Heart Of The Rainforest

Fred Pearce explores every aspect of the world's rainforests. Following the trail of jungle adventurers from the past and from our high-tec present, he examines both the remains of early civilizations and the clues to our own civilization's dependence on the flora and fauna of the canopy.

DEEP JUNGLE is an exploration of the most alien and feared habitat on Earth. Starting with man's earliest recorded adventures, Fred Pearce journeys high into the canopy – home to two-thirds of all the creatures on our planet, many of whom never come down to earth. During his travels he encounters all manner of fantastic flora and fauna, including a frog that can glide from tree to tree, a spider that can drag live chickens into its burrow and a flower that smells of decaying flesh.
It is in the jungle that Pearce discovers secrets about how evolution works, the intricate links that connect us all, and maybe even clues to where humans came from – here is the key to our future foods and medicines, our climate and our understanding of how life works. At the start of a new millennium Pearce asks why we continue to waste precious time – and billions of dollars – looking for signs of life elsewhere in our universe when the greatest range of life-forms that have ever existed lies right here on our doorstep. Today environmentalists say we are on the verge of destroying the last rainforests, and with them the planet's evolutionary crucible, and maybe even its ability to maintain life on Earth. But nature has a way of getting its own back. The Mayans and the people of Angkor went too far in manipulating nature and paid the ultimate price. Their civilisations died and the jungle returned. Nature reclaimed it's own and it may do so again...

The Times described Fred Pearce recently as one of Britain's finest science writers. An author and journalist based in London, he has reported on environment, popular science and development issues from over 60 countries over the past 20 years, specialising in global environment issues. He is the environment and development consultant for the New Scientist and writes regularly for the Daily Telegraph, the Guardian, the Independent the Times Higher Education Supplement and Country Life. In the US he has written for the Boston Globe, Audubon Magazine, Foreign Policy, Seed, Popular Science and Time and has written reports and extended journalism for WWF, the UN Environment Programme, the Red Cross, UNESCO, the World Bank and the UK Environment Agency. He is syndicated in Japan, Australia and elsewhere and his books have been translated into at least ten languages, including French, German, Portuguese, Japanese and Spanish.

He was voted BEMA Environment Journalist of the Year in 2001 and has been short-listed for the same award in 2000, 2002 and 2003. He is a past recipient of the Peter Kent Conservation Book Award and the TES Junior Information Book Award.

He is a regular broadcaster on radio and TV, and has given public lectures on all six continents in the past two years.

'Fred is one of the few people that understand the world as it really is' - James Lovelock, scientist

'Brilliant: Fred Pearce has lifted the lid on an issue that has yet to register with most people. Anyone who cares about the fate of the planet should read this.' Chris Mullin

Fred's books include: The Landgrabbers, Peoplequake,Deep Jungle, When the Rivers Run Dry, The Last Generation, Confessions of an Eco Sinner and Ian and Fred's Big Green Book for children. 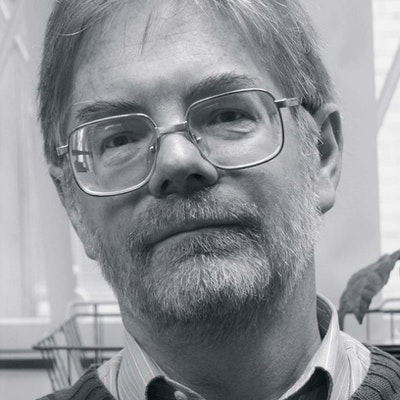 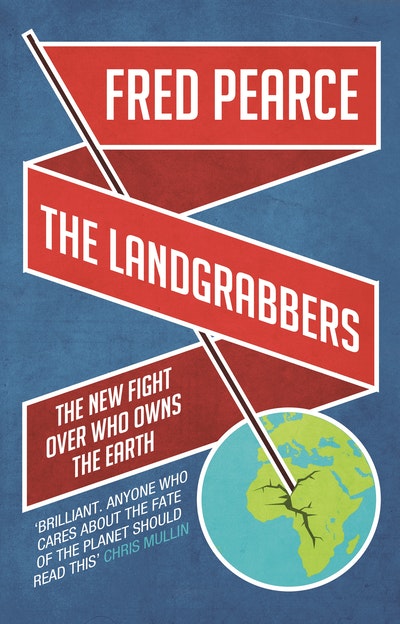 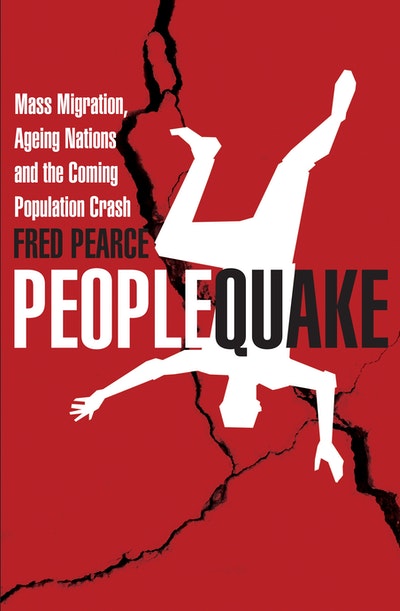 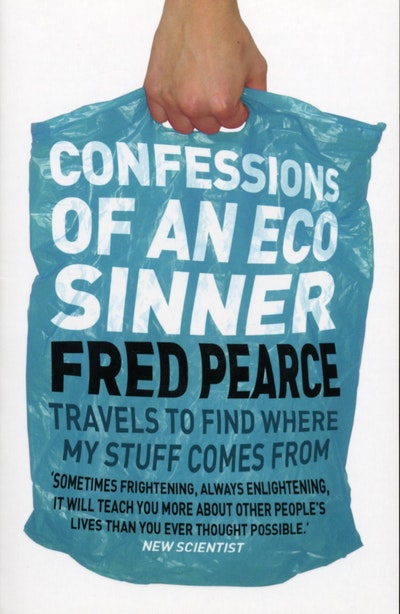 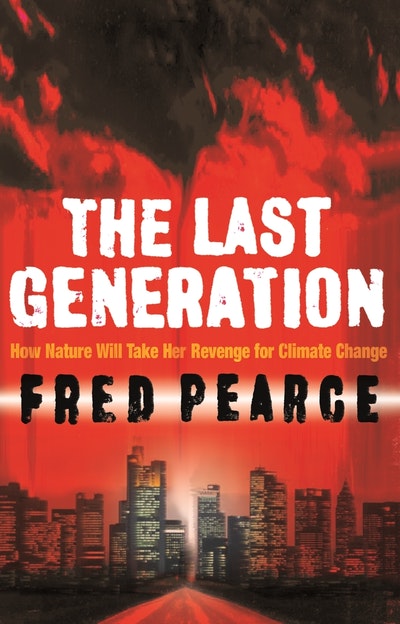 ...a fascinating piece of work. It contains a wealth of facts, legend and argument that should be of interest to anyone with any curiosity about the history and future of the planet

This is a fascinating exploration of the Earth's most alien, feared and fecund habitat...Pearce produces a cornucopia of wonderful facts and seeks to distinguish between the reality and myths surrounding the heart and lungs of our planet.

Pearce proves himself a skilful guide to the history and science of the "most extreme, the most complex place on Earth".

Fortunately, Fred Pearce's flights of rhetorical hyperbole are rare, his tone being one of genial enthusiasm mixed with discreet, but genuine, awe...This is more than a catalogue of curiosities...and Pearce does not shy from the daunting question of what the forests should be for. 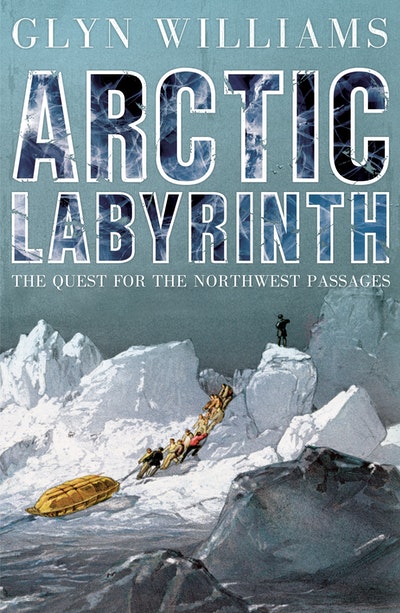 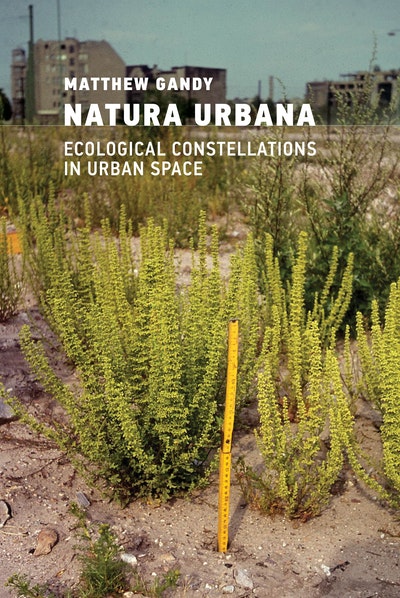 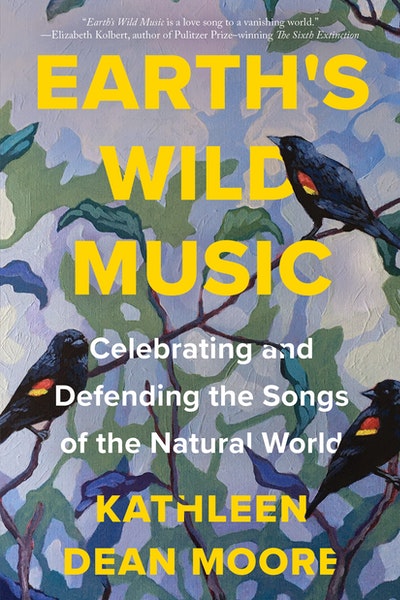 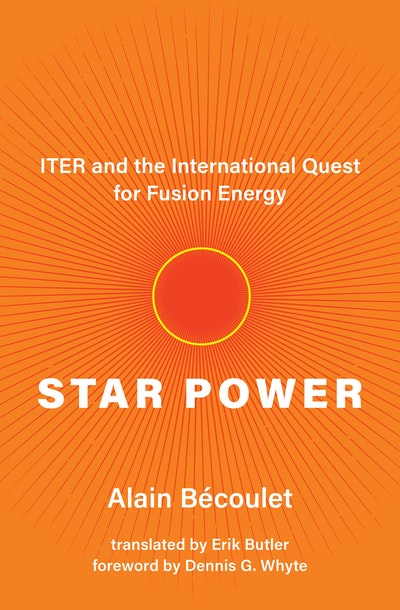 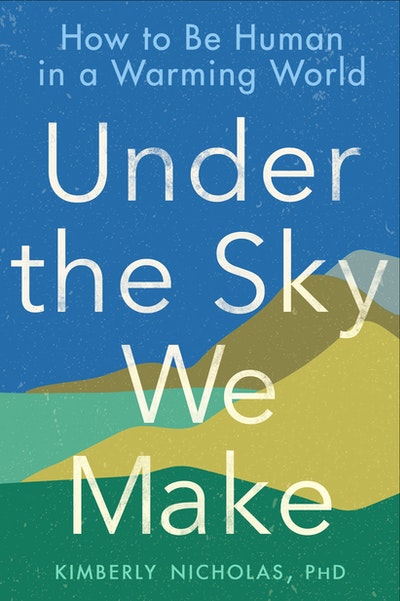 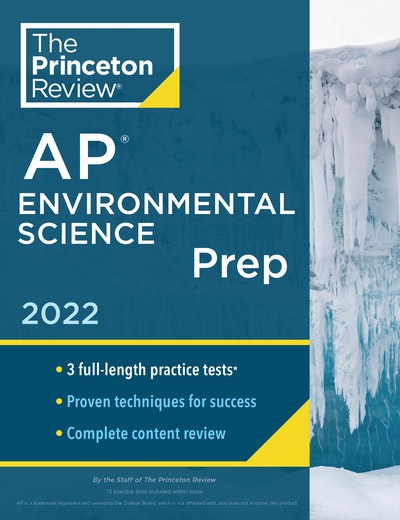 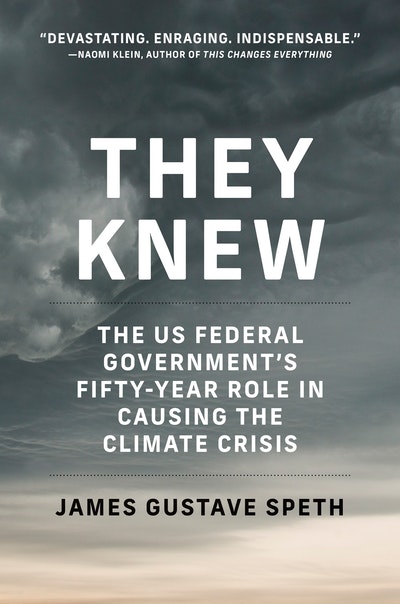 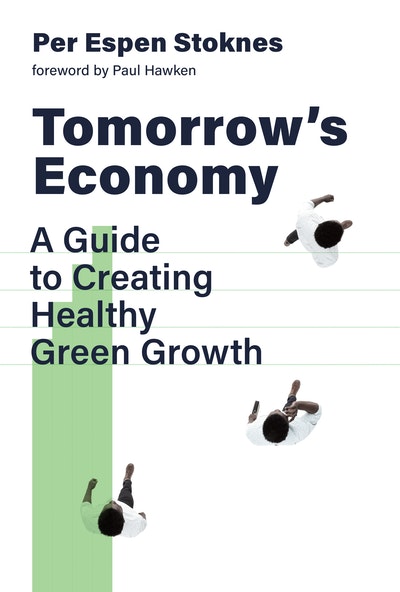 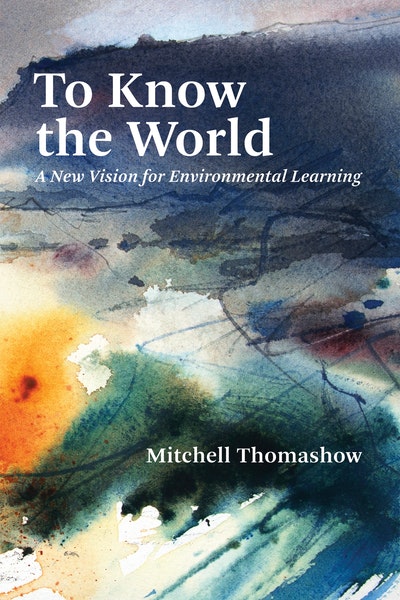 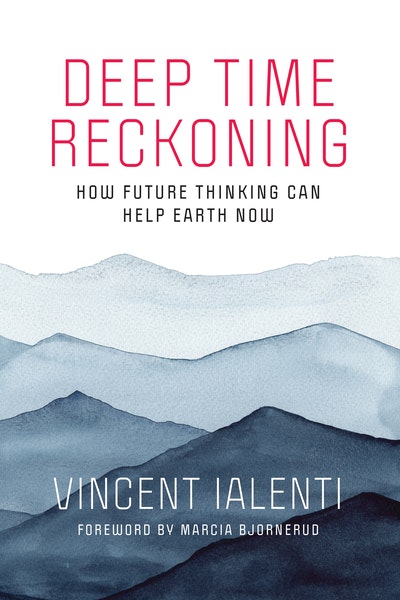 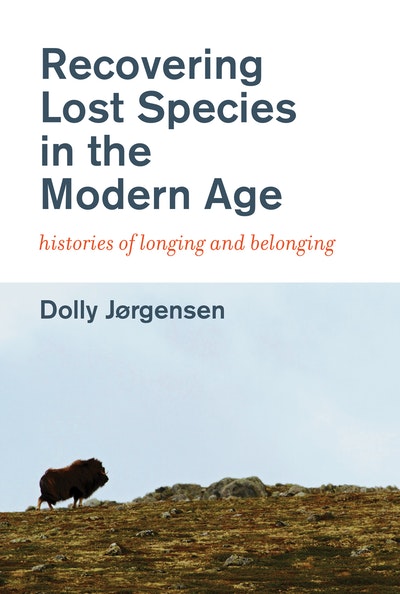 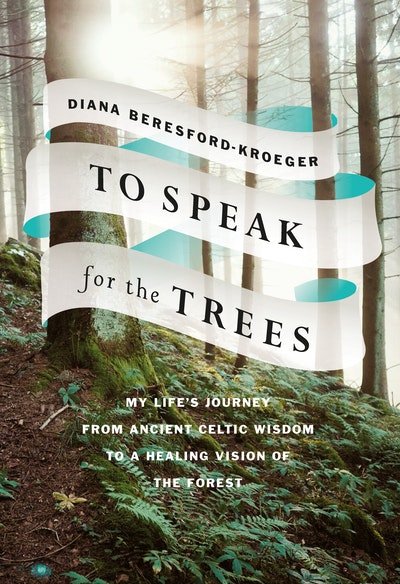 To Speak for the Trees
Diana Beresford-Kroeger 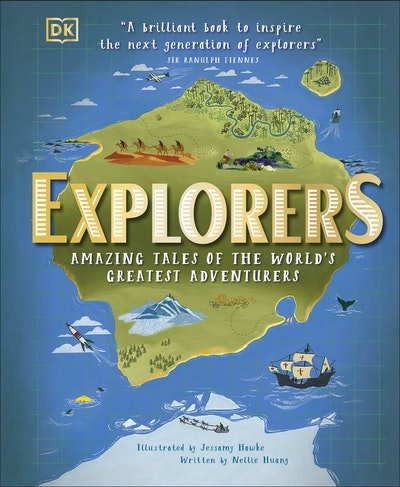