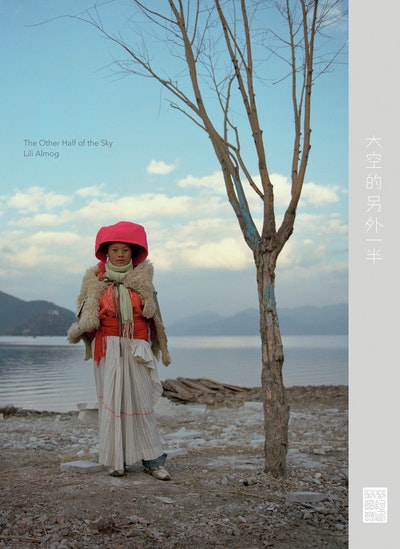 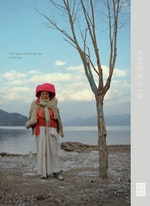 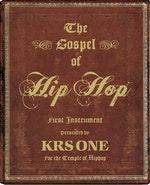 Underwater, things can go wrong in an instant

Jola is a beautiful and privileged soap star who wants very much to be taken seriously; her partner Theo is a middle-aged author with writers’ block. In an attempt to further her career, Jola is determined to land the lead role in a new film about underwater photographer and model Lotte Hass.

To improve her chances, the couple travel to Lanzarote and hire diving instructor Sven, paying him a large sum for exclusive tuition. Sven is meticulously planning his most ambitious expedition yet – to an untouched wreck 100 metres down on the ocean floor. Diving calls for a cool head and, as a sinister love triangle develops, events rapidly get out of hand. But whose story do we trust - Sven's or Jola's?

Deliciously claustrophobic, smart, and unrelentingly intense, this psychological thriller with shades of Patricia Highsmith will leave readers gasping for air.

Juli Zeh was born in 1974 and lives in Brandenburg. She studied International Law, has worked with the UN in New York, and completed her studies in Creative Writing. Juli has won numerous awards, including the German Book Prize, the international Per Olov Enquist Award and the French Prix Cévennes for Best European Novel. One of Europe's best young writers, her work has been translated into thirty languages. 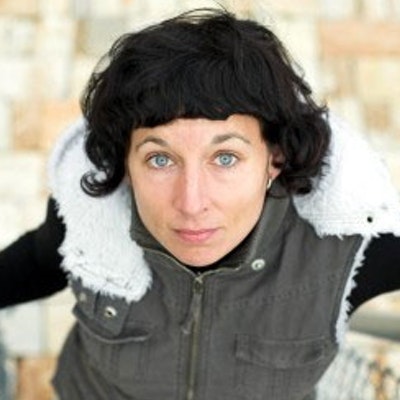 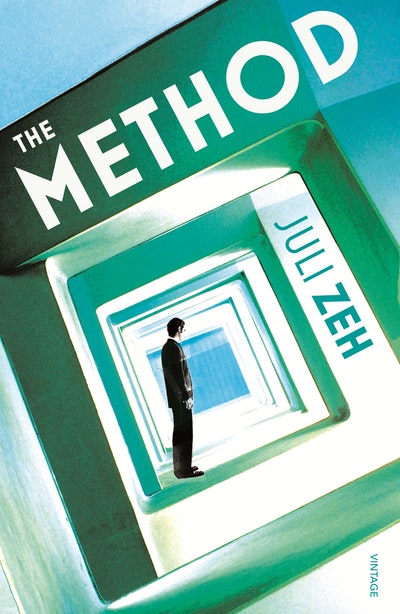 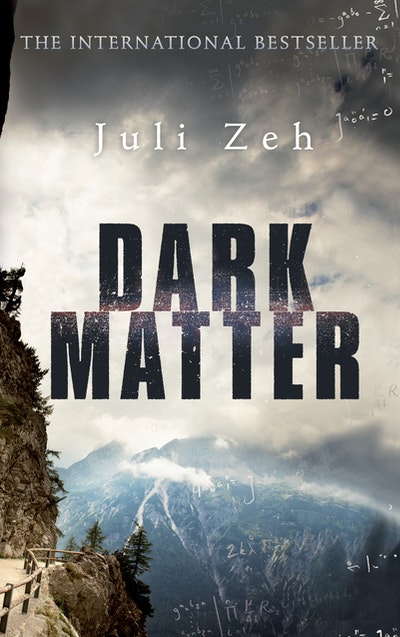 “Zeh's award-winning thriller climaxes with a scene of splendid drama”

“Deftly translated by John Cullen... Zeh plays with our expectations throughout... Like The Method, this is a story about obsession – this time with status, looks, and celebrity culture”