Decision Points is the extraordinary memoir of America's 43rd president. Shattering the conventions of political autobiography, George W. Bush offers a strikingly candid journey through the defining decisions of his life.

In gripping, never-before-heard detail, President George W. Bush brings readers inside the Texas Governor's Mansion on the night of the hotly contested 2000 election; aboard Air Force One on September 11, in the hours after America's most devastating attack since Pearl Harbour; at the head of the table in the Situation Room in the moments before launching the war in Iraq; and behind the Oval Office desk for his historic and controversial decisions on the financial crisis, Hurricane Katrina, Afghanistan, Iran, and other issues that have shaped the first decade of the 21st century.

President Bush writes honestly and directly about his flaws and mistakes, as well as his accomplishments reforming education, treating HIV/AIDS in Africa, and safeguarding the country amid chilling warnings of additional terrorist attacks. He also offers intimate new details on his decision to quit drinking, discovery of faith, and relationship with his family.

A groundbreaking new brand of memoir, Decision Points will captivate supporters, surprise critics, and change perspectives on one of the most consequential eras in American history - and the man at the centre of events. 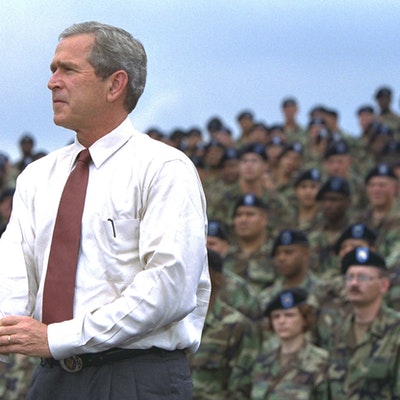 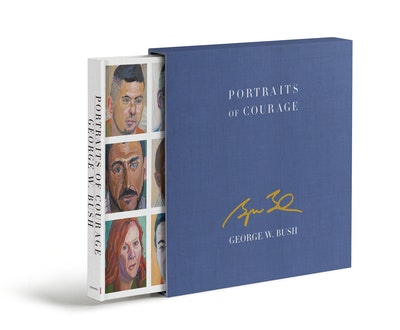 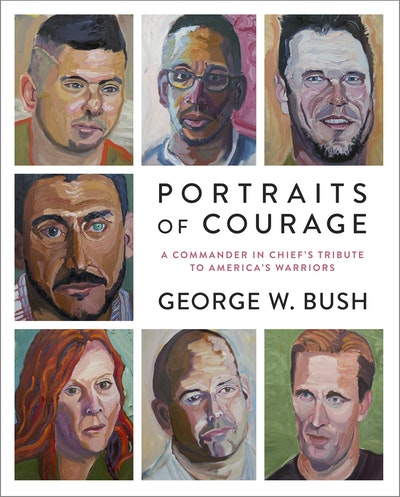 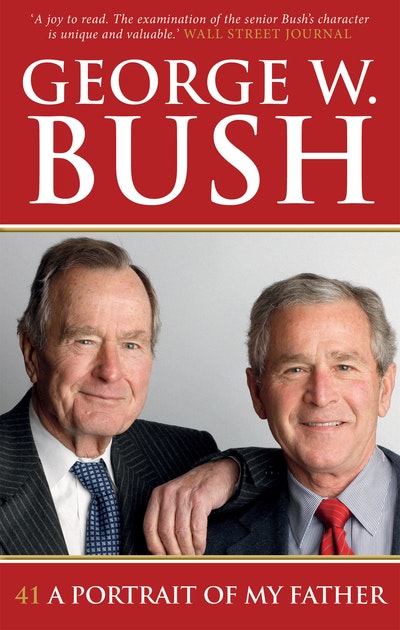 Decision Points is well-written, and interesting from start to finish. I think people of all political stripes should read it.

Whether you love or loathe George W. Bush, this book is worth buying. It's well written, in a crisp narrative style. It is reflective and self-critical, informative about the decisions that he faced, and the process by which he achieved them...if understanding is the first step to redemption (for Bush), this book will help.

Decision Points...gives the reader an uncanny sense of how personality and the fateful interplay of personalities within an administration can affect policies that affect the world.

An immensely readable and fascinating account of the key decision moments of his presidency told through the prism of his life...will go a long way towards setting the record straight about those turbulent, transformative years of American history.