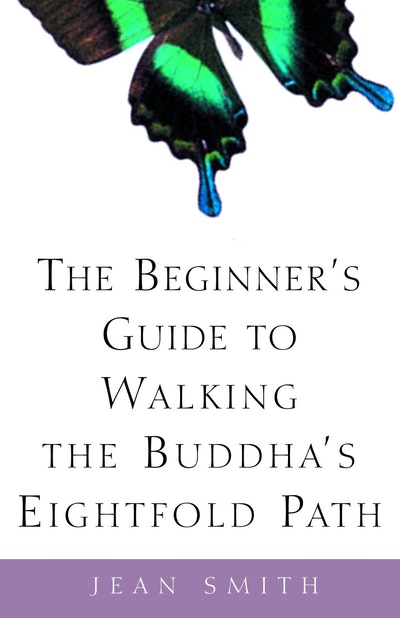 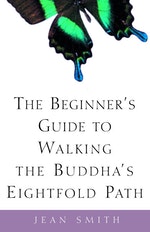 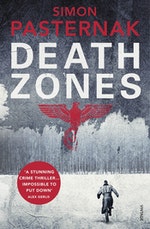 Violence, greed and betrayal await detective Heinrich Hoffmann as he investigates the murder of a German General

A shocking murder
Belorussia, 1943. When a General and his wife are found dead, German detective Heinrich Hoffmann is put in charge of the case.

A single clue
There is one witness. A six-year-old girl provides him with an essential lead: a drawing of a bird.

Detective Hoffmann must uncover the truth
Hoffmann soon finds evidence of corruption at the highest levels of the SS. He is determined to catch the killer – but he must trust no one.

Simon Pasternak is a Danish author, screenwriter and publisher living in Copenhagen. He is the co-author of a bestselling crime series with Christian Dorph, and has co-written two feature films including the historical thriller, The Idealist. Death Zones is his first solo novel, for which he drew inspiration from his own family history and Jewish roots in Russia and Eastern Europe.

Martin Aitken is the acclaimed translator of numerous novels from Danish, including works by Peter Høeg, Jussi Adler-Olsen and Pia Juul, and his translations of short stories and poetry have appeared in many literary journals and magazines. In 2012 he was awarded the American-Scandinavian Foundation’s Nadia Christensen Translation Prize. 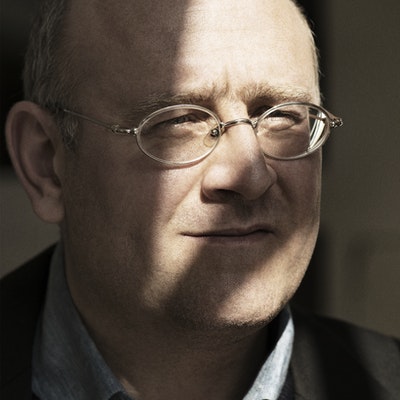 “A stunning, dark and frighteningly authentic crime thriller. Death Zones is set in 1943, first on the eastern front and then in Hamburg. Simon Pasternak manages to convey the sheer horrors of both time and place in such a skilful manner that at times the book is hard to read yet impossible to put down ”

Alex Gerlis, author The Best of Our Spies and The Swiss Spy

“Pasternak is a talented writer and vividly recreates the unbearable horrors inflicted by the Nazis... Death Zones is skilfully done”

“A dark, twisted world of corruption and deception… Pasternak is unflinching in his portrayal of the period’s brutality, which is reflected in the invariably violent characters and the occasional raving sadists who occupy it”

“An outstanding, troubling...and compelling novel... Brilliant... It is a testimony to evil and how it consumes its victims and corrupts its perpetrators”