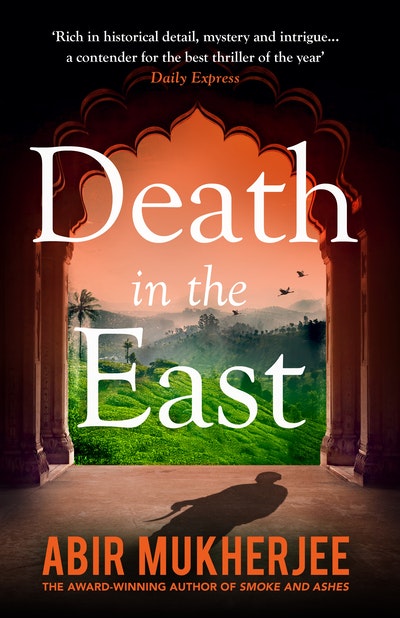 When Bessie Drummond, an old flame of Sam Wyndham's, is attacked in the street, he is determined to get to the bottom of it. But the next day, Bessie is found dead in her room and Wyndham soon finds himself caught up in her murder investigation. The case will cost the young constable more than he ever imagined.

Leaving Calcutta, Wyndham heads for the hills of Assam, ready to put his opium addiction behind him. But when he arrives, he sees a ghost from his life in London - a man thought to be long dead, a man Wyndham hoped he would never see again.

Wyndham knows he must call his friend and colleague Sergeant Banerjee for help. He is certain that this figure from can only be after one thing: revenge...

'Mukherjee brings sardonic wit to his portrayal of British rule in India, and the action is perfectly paced.' DailyMirror 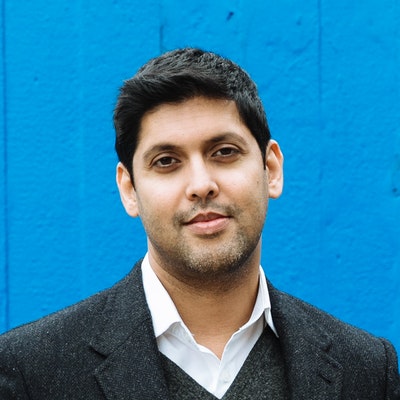 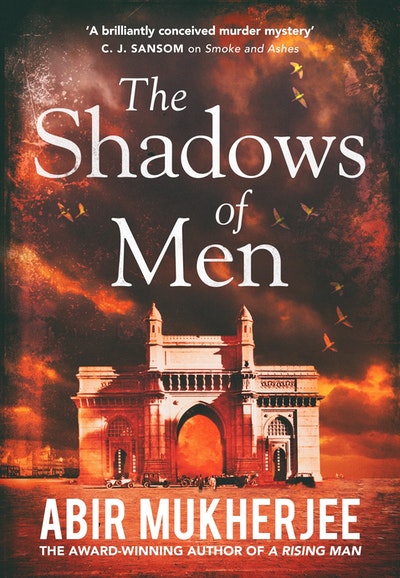 The gloriously atmospheric Death in the East is his [Mukherjee’s] best book so far, a cracking read

Mukherjee’s style is elegantly conversational, his research is convincing and one of his murder methods is ingenious

Issues of identity, nationalism, historical memory…and cultural hybridity course through Mukherjee’s hugely entertaining novels. Like their creator, they are both good-humoured and socially engaged

Mukherjee brings sardonic wit to his portrayal of British rule in India, and the action is perfectly paced. It’s his best yet

A brilliant change of pace, displaying Mukherjee’s growing confidence as a writer

I feel my skin prickle with the heat when I read Mukherjee’s books, and I’m desolate when I come to the final page and realise there is no more. In Death in the East, he employs a dual narrative which, despite being set a century ago, draws disturbing parallels with society today.

Almost criminally entertaining… offering contemporary crime readers a complete package of well-conceived characters, compelling crimes to be solves, a rip-roaring rollercoaster ride of plot, a smattering of sardonic humour, a vividly evoked setting and thought-provoking insights into the historical context of the period Abir is writing about