Death in Her Hands

From one of our most provocative literary talents, a novel of haunting metaphysical suspense

'This is a story about what might happen when a woman takes charge... A glorious visceral mystery' The Times

While on her daily walk with her dog in the woods near her home, Vesta comes across a chilling handwritten note. Her name was Magda. Nobody will ever know who killed her. It wasn't me. Here is her dead body.
Shaky even on her best days, Vesta is also alone, and new to the area, having moved here after the death of her husband. Her brooding about the note grows quickly into a full-blown obsession: who was Magda and how did she meet her fate?

From the Booker-shortlisted author of Eileen comes this razor-sharp, chilling and darkly hilarious novel about the stories we tell ourselves and how we strive to obscure the truth.
__________________________ 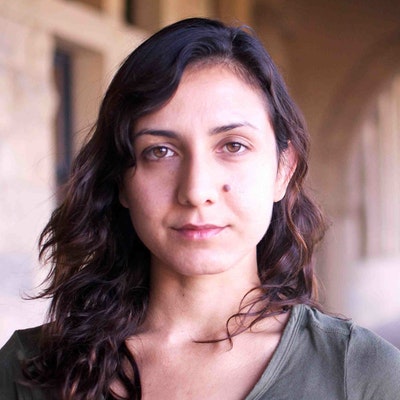 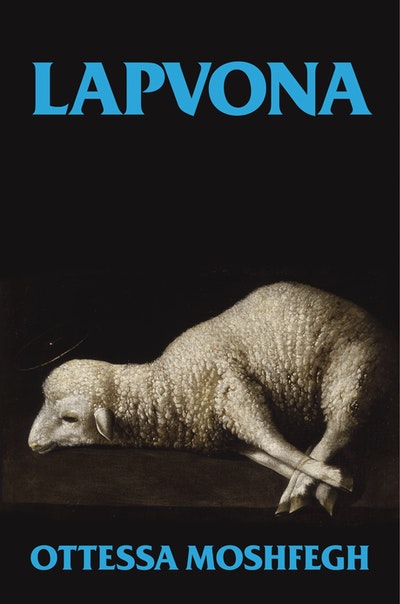 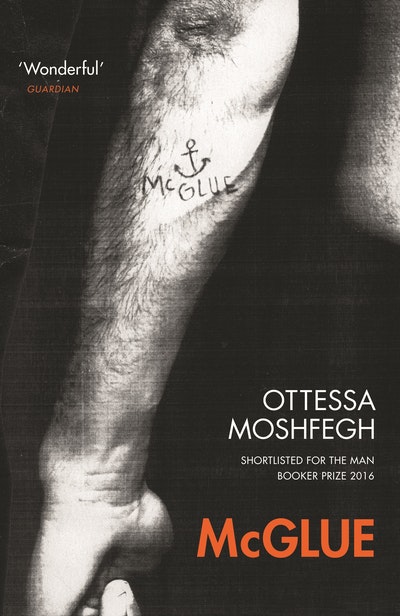 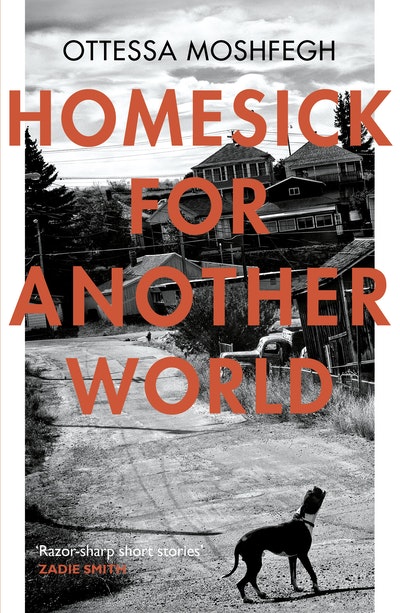 Praise for Death in Her Hands

Death in her Hands is a return to the dark humour that marks Moshfegh's work to date, making it sure to hit the sweet spot with established fans.

Ottessa Moshfegh's Death in Her Hands is a new kind of murder mystery... The work of a writer who is, like Henry James or Vladimir Nabokov, touched by both genius and cruelty... Like a surgeon, or a serial killer, Moshfegh flenses her characters, and her readers, until all that's left is a void. It's the amused contemplation of that void that gives rise to the dark exhilaration of her work -- its wayward beauty, its comedy, and its horror.

Moshfegh returns to the violent timbre of her debut Eileen.

[Death in Her Hands] cracks open like a matryoshka doll, revealing multiple tales within... Its dark, devious portrait of the troubled psychology of a lonely, stymied woman makes a mark all of its own.

Ottessa Moshfegh's postmodern whodunit...burnishes Moshfegh's claim as one of the most distinctive American writers around.

Routinely hailed as one of the most exciting young American authors working today... Her work takes dirty realism and makes it filthier. But it is is also beautiful...the depravity of her material matched by the purity and precision of her prose.

Moshfegh is one of the most original and astute young novelists working today.

Much more than a whodunnit... This is a story about what might happen when a woman takes charge... A glorious visceral mystery... Moshfegh is as wise and wild as Ali Smith or Rebecca Solnit, and as gifted a scribe of nature as Annie Dillard or Thoreau.

In sending up the detective genre, Moshfegh is true to her mischievous persona.

There is an unspoken fascination in those we find abhorrent and Moshfegh writes these women with wit and intrigue, treading a fine line between shocking realism and the absurd.

A masterclass in suspense.

Blending sharp tongue-in-cheek parody, genuine suspense and a disorientingly unreliable narrator, Death in Her Hands is wildly accomplished, if at times unwieldy. There's always been an existential dread to Moshfegh's writing and here it triumphs as the muddy shadows of an old woman's mind.

A story of brooding anxiety that expands on Moshfegh's writerly obsessions.

Death in Her Hands isn't a conventional mystery, and it isn't going to give you the satisfaction of a conventional ending. But it does satisfy, and in ways I hadn't expected. I hope that, for Moshfegh, this is the new abnormal. 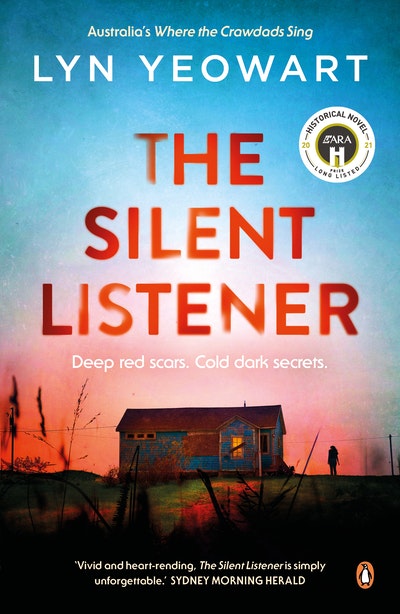 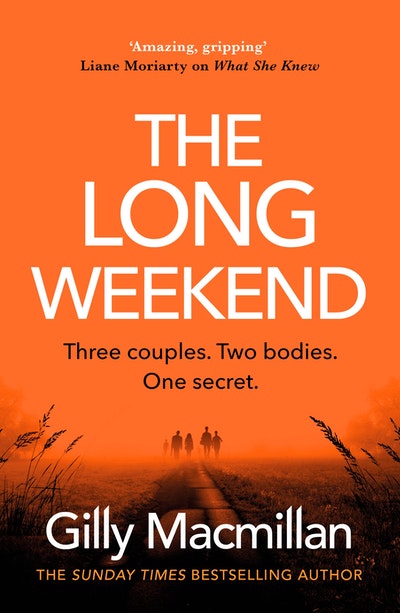