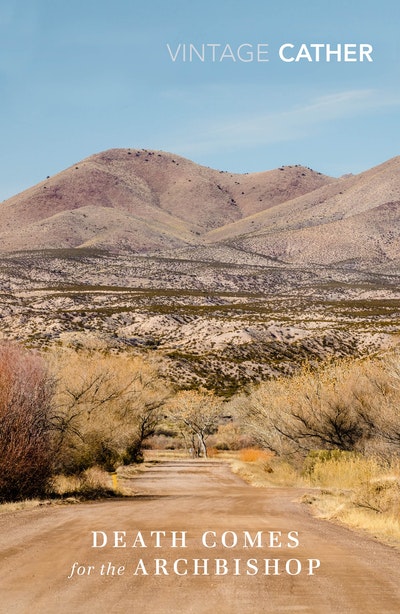 Death Comes For The Archbishop

A moving testament to friendship, published for the first time by Vintage Classics as part of our Willa Cather series.

A portrait of an enduring friendship, from one of America's most celebrated novelists.'Quite simply a masterpiece' Daily Telegraph

Two priests are despatched from Rome to New Mexico to reinvigorate Catholicism among the locals, knowing little of the challenges that await them. Over almost four decades they encounter a rich variety of people, from rebellious Mexican priests to steadfast Native Americans uninterested in changing their longstanding customs.

'Its whole effect works slowly and mysteriously ... a major, and rare, artistic achievement' AS Byatt 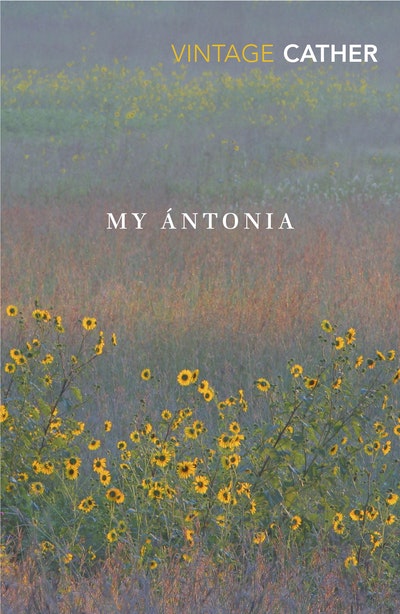 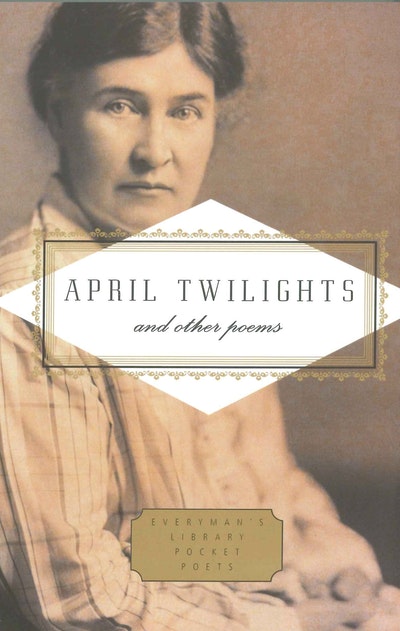 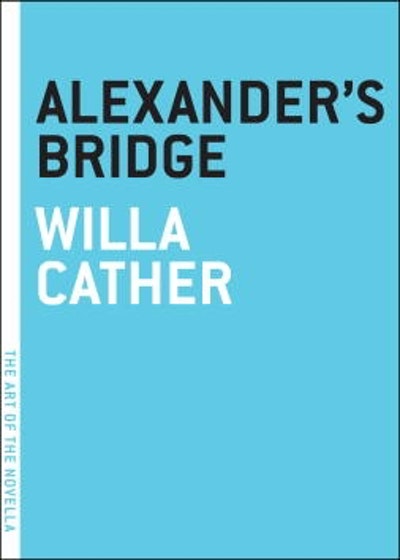 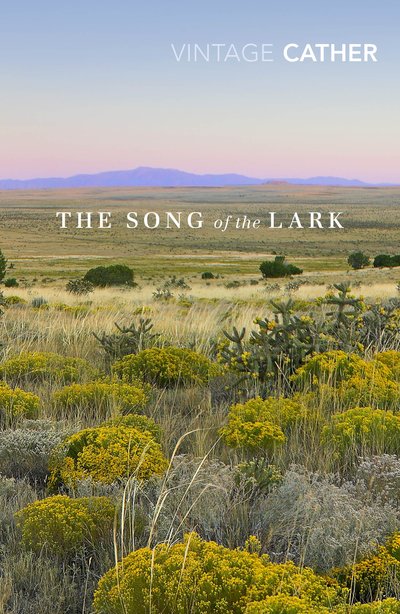 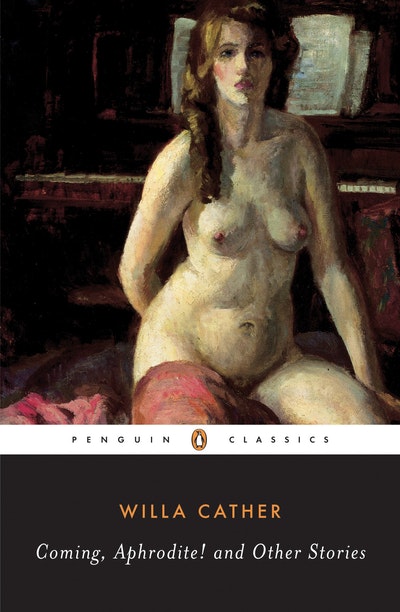 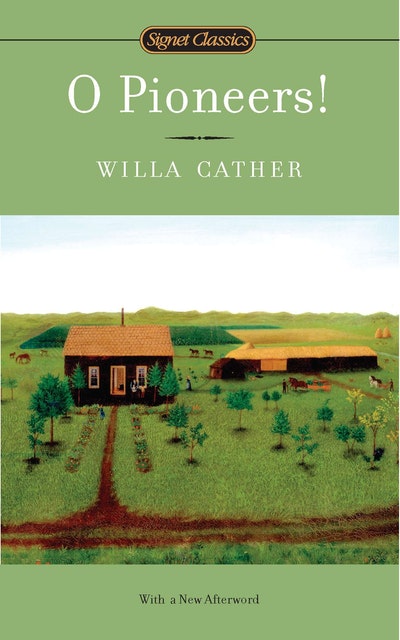 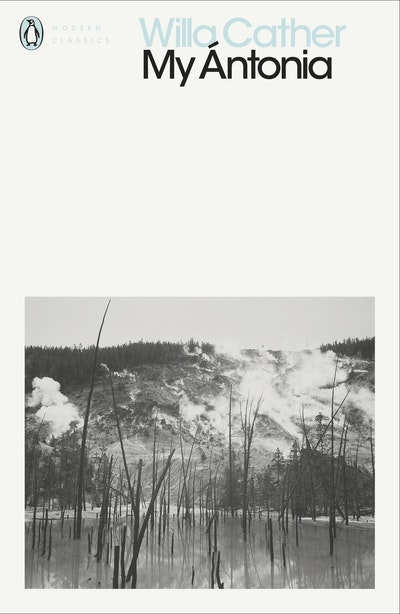 Praise for Death Comes For The Archbishop

Its whole effect works slowly and mysteriously ... a major, and rare, artistic achievement

Quite simply a masterpiece . . . I am completely bowled over by it; by the power of its writing, by the vividness of its scene painting and by the stories it tells...This is a book which I go on rereading.