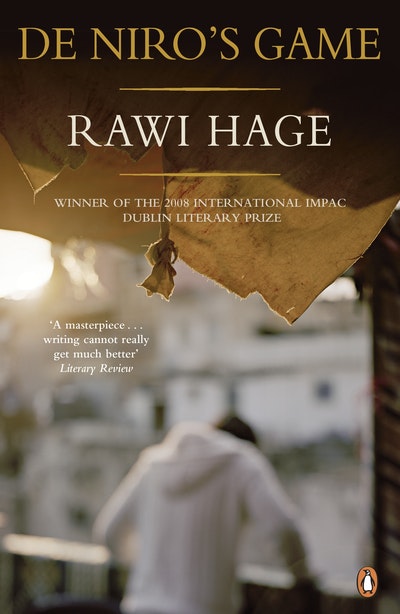 New in Penguin, Rawi Hage's debut novel and the winner of the 2008 IMPAC Dublin Literary Award

Bassam and George are childhood best friends who have grown up on the Christian side of war-torn Beirut. Now on the verge of adulthood, they must choose their futures: to remain in the exhausted, corrupt city of their birth, or to go into exile abroad, cut off from the only existence they have known.

Bassam chooses one path - obsessed with leaving Beirut, he embarks on a series of petty crimes to fund his escape to the West. Meanwhile, George amasses power in the underworld of the city, embracing a life of military service, organised crime, killing, and drugs. But their two paths inevitably
collide, with explosive consequences. De Niro's Game is a devastating, timely portrait of two young men and an entire city formed and deformed by war.

Rawi Hage was born in Beirut, Lebanon, and lived through nine years of the Lebanese civil war. He emigrated to Canada in 1992 and now lives in Montreal. His first novel, De Niro's Game, won the 2008 International IMPAC Dublin Literary Award for the best English-language book published anywhere in the world in a given year, and has either won or been shortlisted for seven other major awards and prizes. 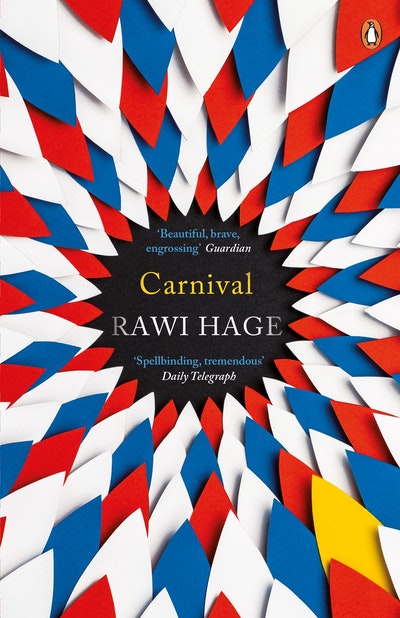 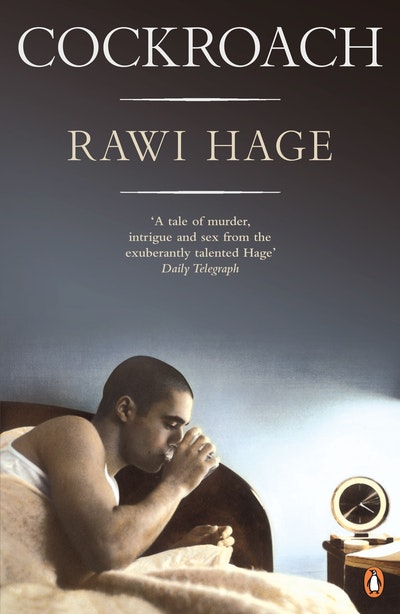