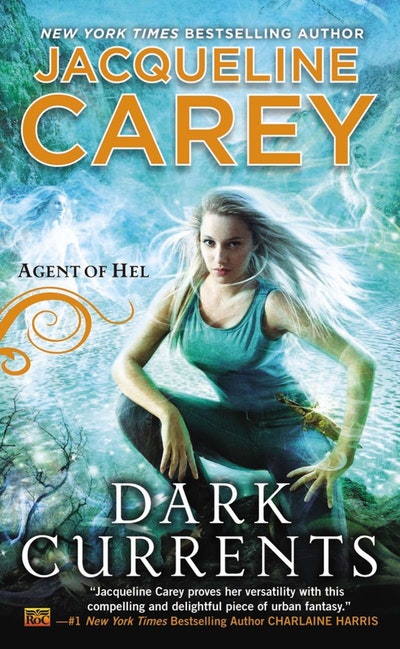 THE FIRST AGENT OF HEL NOVEL!

The Midwestern resort town of Pemkowet boasts a diverse population: eccentric locals, wealthy summer people, and tourists by the busload—not to mention fairies, sprites, vampires, naiads, ogres, and a whole host of eldritch folk, presided over by Hel, a reclusive Norse goddess.

To Daisy Johanssen, fathered by an incubus and raised by a single mother, it’s home. And as Hel’s enforcer and the designated liaison to the Pemkowet Police Department, it’s up to her to ensure relations between the mundane and eldritch communities run smoothly.

But when a young man from a nearby college drowns—and signs point to eldritch involvement—the town’s booming paranormal tourism trade is at stake. Teamed up with her childhood crush, Officer Cody Fairfax, a sexy werewolf on the down-low, Daisy must solve the crime—and keep a tight rein on the darker side of her nature. For if she’s ever tempted to invoke her demonic birthright, it could accidentally unleash nothing less than Armageddon. 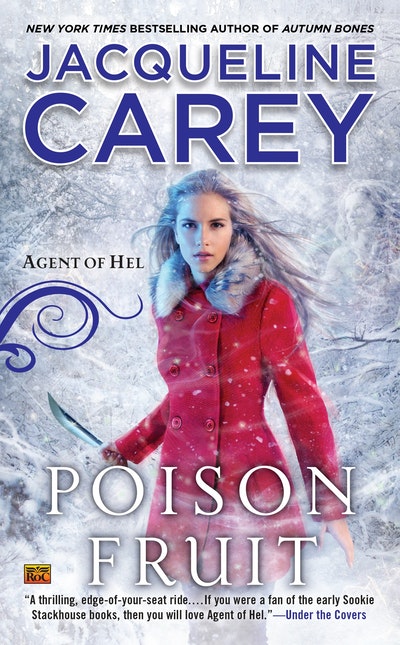 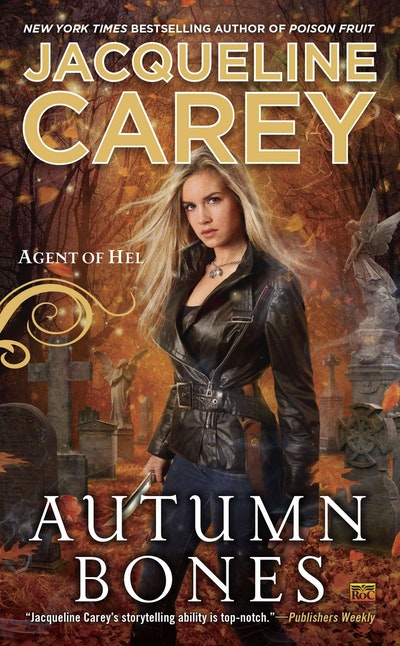 Praise for Dark Currents “Carey’s first urban fantasy turn is as fun and fantastic as her previous efforts; fans will definitely want this, and pronto.”—Library Journal (starred review)   “Beautifully articulated and intriguingly populated: altogether, an arresting kickoff.”—Kirkus Reviews “This is a very promising start for a new series....The conflict between the otherworld and humanity feels real, and the resolution to the central mystery of the novel is utterly heartbreaking.”—RT Book Reviews “A terrific paranormal whodunit…action-packed.”—Genre Go Round Reviews   “I loved all the detail that went into Dark Currents. Jacqueline Carey paints such a vivid picture that it makes you feel as if a town like Pemkowet, with all its fantastic creatures, could actually exist. A mix of fantasy and urban fantasy, Dark Currents has a lot to offer and I think if you’re a fan of both genres, you should check it out.”—Paranormal Haven