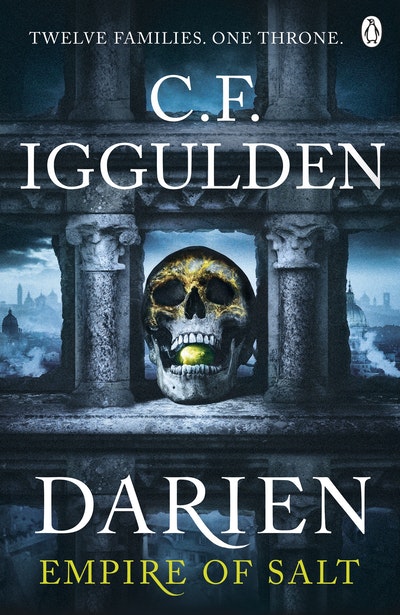 Twelve Families. One Throne. Empire of Salt Book I 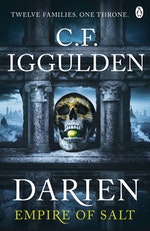 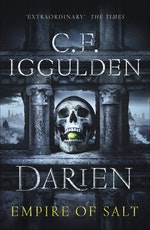 A brand-new dark fantasy series from the country's most daring historical novelist.

Twelve Families. One Throne. An epic new fantasy series of spellbinding imagination. Welcome to the Empire of Salt.

A hunter tasked with murdering a king . . .

An old man compelled to protect him . . .

A young woman's whose true potential has yet to be revealed . . .

As these three strangers make their way towards the very heart of Darien, a creature from the old world appears whose abilities may be the undoing of them all. 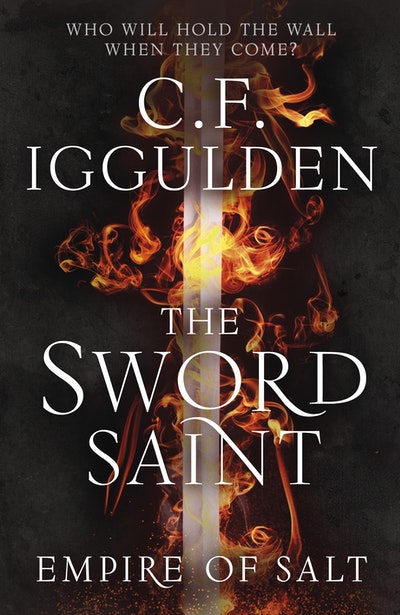 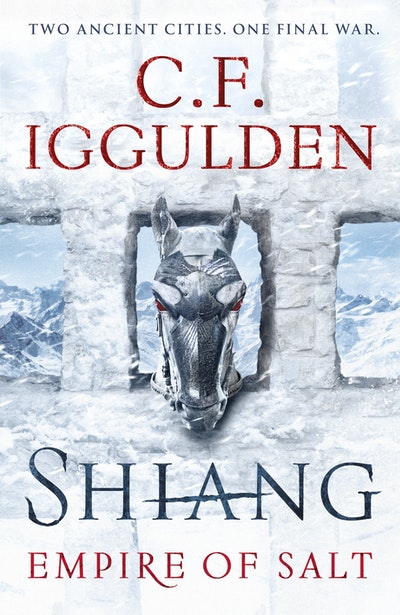 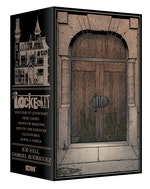