As plain-clothes men go, Dangerous Davies looks like a non-starter. The small fry of petty larceny and minor disturbances in the backwaters of north-west London are his daily round. His philosophising Welsh drinking companion Mod, his outsized and unruly dog Kitty, his quarrels with his landlady Mrs Fulljames - none of these bodes well for the efficient solving of crimes and the outwitting of villainy. But Davies is encouraged by his beautiful friend Jemma, and every so often he stumbles upon something really big.

Born in Newport, Monmouthshire in 1931, Leslie Thomas is the son of a sailor who was lost at sea in 1943. His boyhood in an orphanage is evoked in This Time Next Week published in 1964. At sixteen, he became a reporter, before going on to do his national service. He won worldwide acclaim with his bestselling novel The Virgin Soldiers, which has achieved international sales of over two million copies. 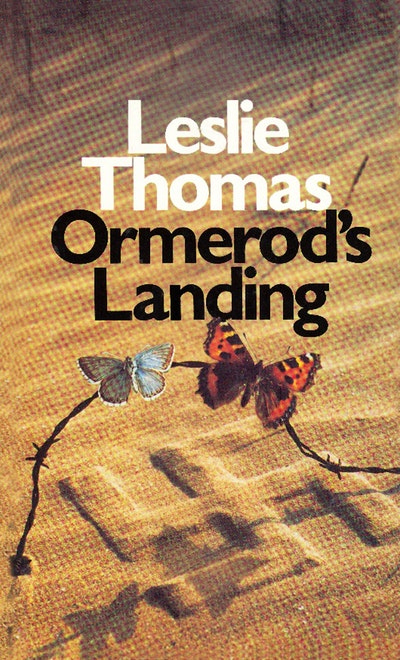 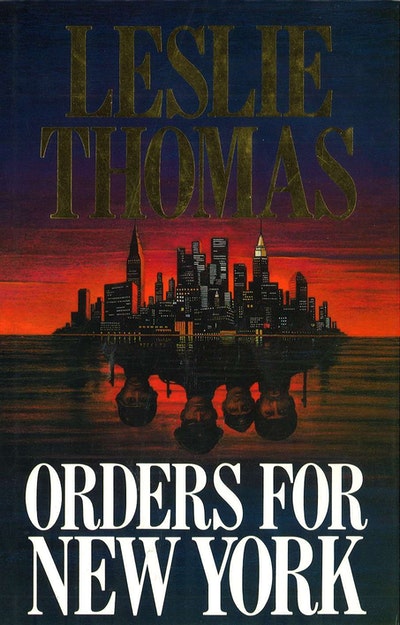 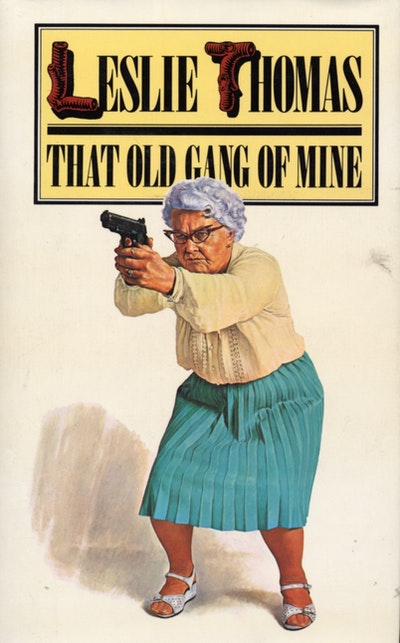 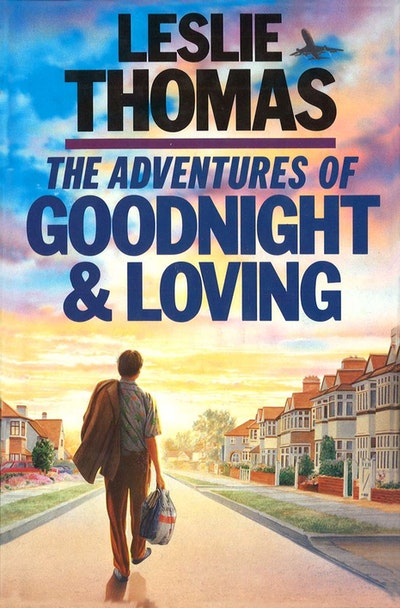 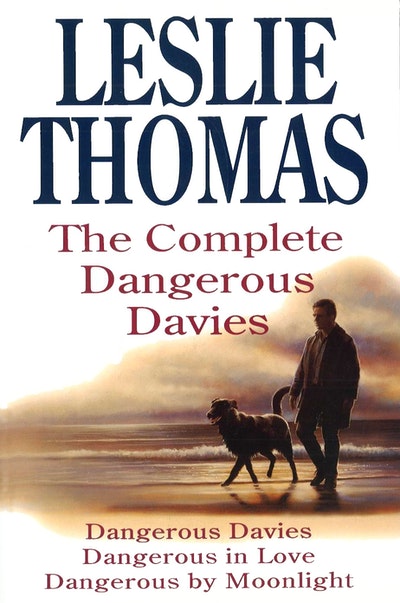 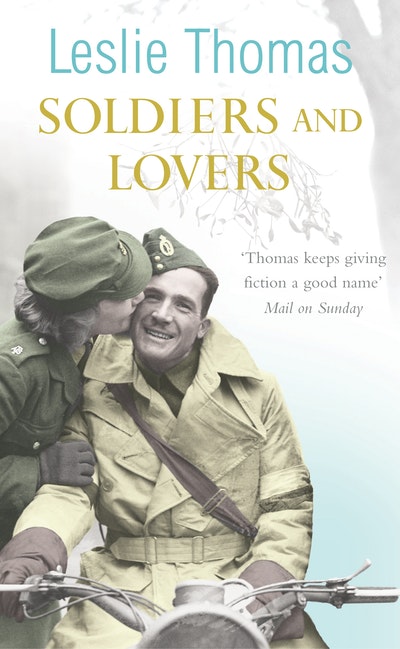 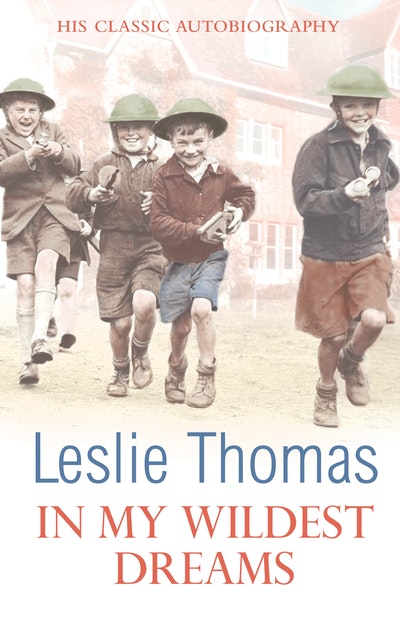