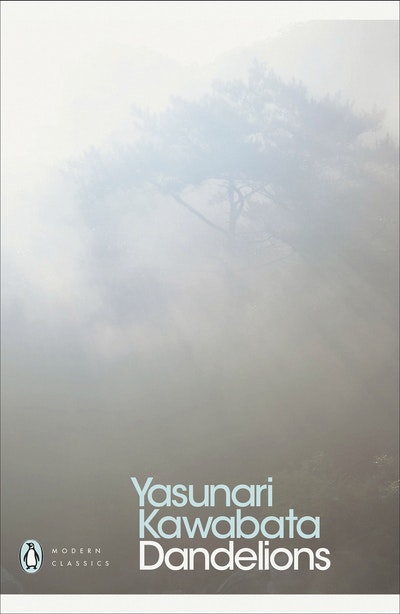 In a dreamlike Japanese town on the banks of the Ikuta River, Ineko loses the ability to see certain things. It begins with a ping-pong ball and progresses to her fiancé, whom she cannot see at all. The doctors call it somagnosia, and Ineko's mother and her fiancé place her in a psychiatric clinic to recover. As they walk home along the riverbank, they consider: is her condition really a form of madness? Is Ineko's selective blindness an expression of her love? Are the trees around them weeping?

Delicate, strange and spare, this novella carries the art of the novel into tantalizing and mysterious new realms.

Yasunari Kawabata, winner of the 1968 Nobel Prize for Literature, was one of Japan's most distinguished novelists. Born in Osaka in 1899, he published his first stories while he was still in high school. Among his major novels published across the world are Snow Country (1956), Thousand Cranes (1959), The Sound of the Mountain (1972), and Beauty and Sadness (1975). Kawabata was found dead, by his own hand, in 1972.

Yasunari Kawabata was born near Osaka in 1899 and was orphaned at the age of two. His first stories were published while he was still in high school and he decided to become a writer. He graduated from Tokyo Imperial University in 1924 and a year later made his first impact on Japanese letters with Izu Dancer. He soon became a leading figure the lyrical school that offered the chief challenge to the proletarian literature of the late 1920s. His writings combine the two forms of the novel and the haiku poems, which within restrictions of a rigid metre achieves a startling beauty by its juxtaposition of opposite and incongruous terms. Snow Country (1956) and Thousand Cranes (1959) brought him international recognition. Kawabata died by his own hand, on April 16 1972. 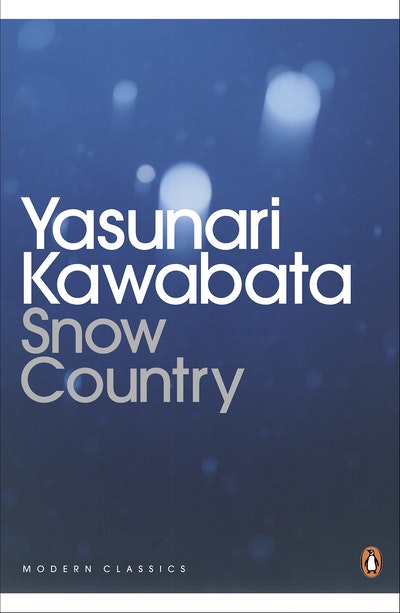 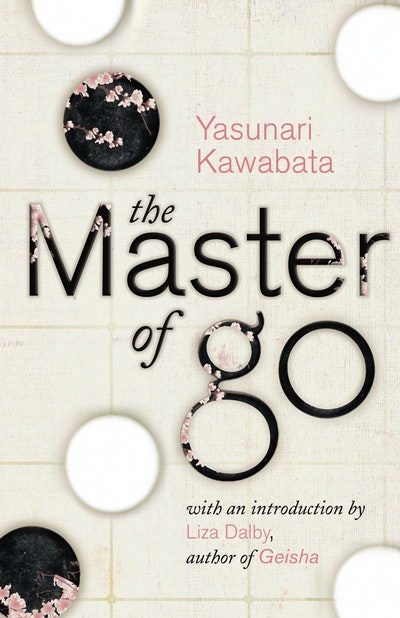