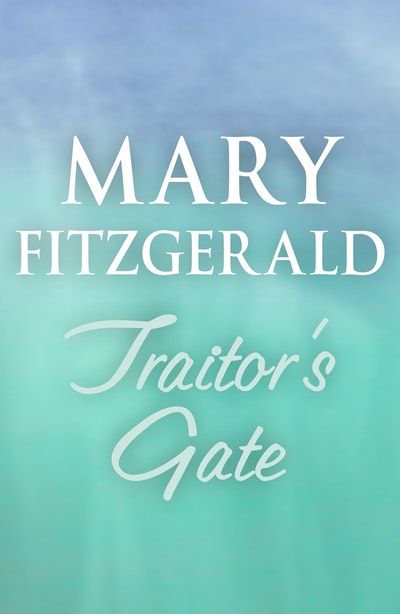 Dancing Under The Red Star 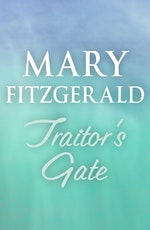 The Extraordinary Story of Margaret Werner, the Only American Woman to Survive Stalin's Gulag

The shocking and inspirational saga of Margaret Werner and her miraculous survival in the Siberian death camps of Stalinist Russia.

Between 1930 and 1932, Henry Ford sent 450 of his Detroit employees plus their families to live in Gorky, Russia, to operate a new manufacturing facility. This is the true story of one of those families–Carl and Elisabeth Werner and their young daughter Margaret–and their terrifying life in Russia under brutal dictator Joseph Stalin.
Margaret was seventeen when her father was arrested on trumped-up charges of treason. Heartbroken and afraid, she and her mother were left to withstand the hardships of life under the oppressive Soviet state, an existence marked by poverty, starvation, and fear. Refusing to comply with the Socialist agenda, Margaret was ultimately sentenced to ten years of hard labor in Stalin’s Gulag.
Filth, malnutrition, and despair accompanied merciless physical labor. Yet in the midst of inhumane conditions came glimpses of hope and love as Margaret came to realize her dependence upon “the grace, favor, and protection of an unseen God.”
In all, it would be thirty long years before Margaret returned to kiss the ground of home. Of all the Americans who made this virtually unknown journey–ultimately spending years in Siberian death camps–Margaret Werner was the only woman who lived to tell about it.
Written by her son, Karl Tobien, Dancing Under the Red Star is Margaret’s unforgettable true story: an inspiring chronicle of faith, defiance, and personal triumph

Karl Tobien was born in 1956 just outside a Soviet slave labor camp in the northernmost region of Siberia. He lived in Russia with his mother, father, and grandmother until he was two-and-a-half years old, after which he lived in Hanover, West Germany, until nearly age six. Speaking fluent Russian and German at a young age–and not much English, he first arrived in America in 1961–with his mother and grandmother, and was raised in Cincinnati, Ohio. As a child, Karl had an avid interest in sports, music, and drama. He attended the nationally renowned high school, Walnut Hills, and graduated in 1974, after which he enlisted and served four years in the United States Navy, while pursuing a degree in Business Administration. Throughout the uncertainty of his twenties, in search of meaning and identity, Karl held a series of unconnected, random occupations, including: disc jockey, lifeguard, bartender, actor, model, while playing amateur hockey and baseball. While raising a family, his subsequent years were marked by several noteworthy stints in the corporate business community. Today Karl is a sales/management consultant in the private business sector, speaker, and author. He resides in Cincinnati with his wife, Tina, and his four children: Karla, Matthew, Kaleb, and Khloe.

Praise for Dancing Under The Red Star

“Very few stories rise to the level of stirring the deepest parts of my soul. But this is one. Some would call this a tragedy. That is not my sentiment. This amazing chronicle represents the power of the human soul and illustrates the unique potential in each of us. Margaret Werner’s suffering has become a light encouraging us all that there are greater possibilities within each one of us.”” 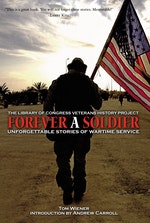 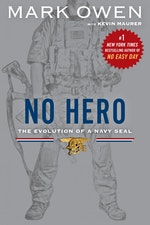 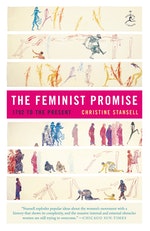 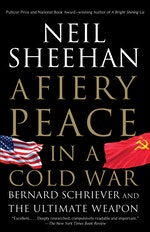 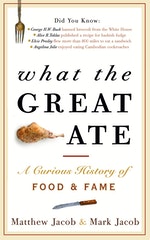 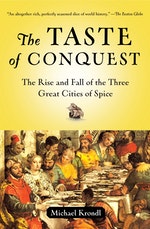 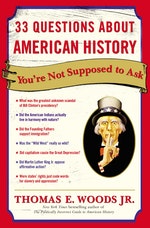 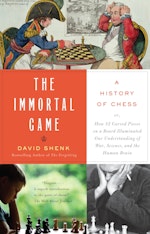 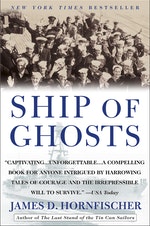 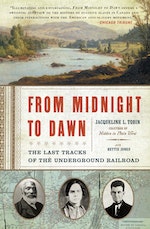 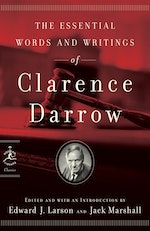 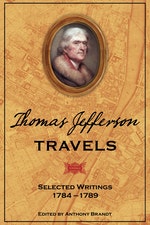 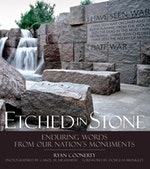 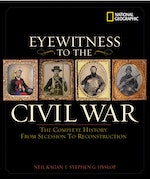 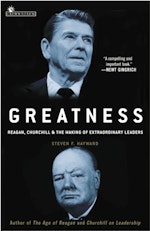 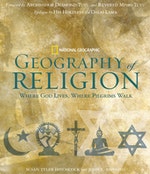 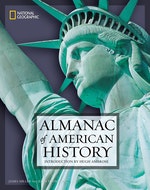 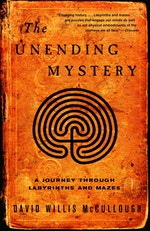 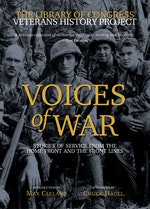 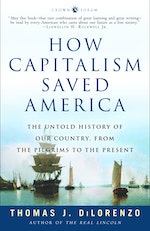