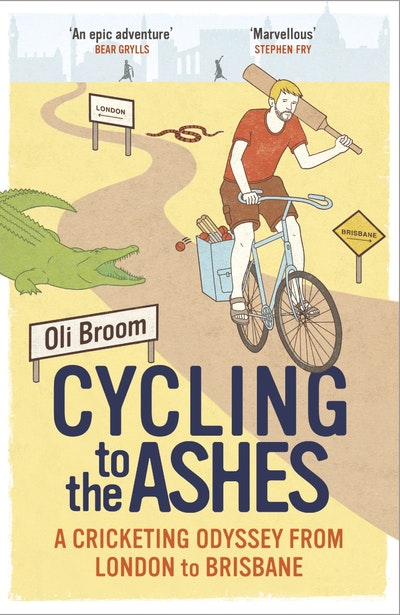 Cycling to the Ashes

A Cricketing Odyssey From London to Brisbane

An epic roadtrip from London to Australia by bike - all for the love of cricket.

One man, one bike, two Mongoose cricket bats, one tropical disease, 16,000 miles and a lot of dead kangaroos .

Oli Broom loves cricket. So much so that in 2009 he left his 9 to 5 in London and set off to cycle to Brisbane for the Ashes. Along the way he played cricket in the shadow of the Blue Mosque, slept in a goat pen in Sudan, dodged a 5-metre crocodile in the outback, battled mountains in sub-zero temperatures in Bulgaria and successfully negotiated the treacherous highways of India.

Starring the colourful characters he met on his travels, this is a funny and poignant tale for anyone who's ever dreamt of jacking in the day job to embark on an incredible adventure.

Oli Broom worked as a chartered surveyor until 2009 when he set off overland by bicycle from London to Brisbane. His adventure raised funds for The Lord's Taverners and the British Neurological Research Trust. After hopping off his bike Oli lived in Rwanda where he was the Project Director of the Rwanda Cricket Stadium Foundation. He is now back in London working on national cycling events.

Praise for Cycling to the Ashes

Oli Broom loves cricket so much he cycled from Lord's to Sydney to watch the Ashes. His book is rather marvellous

Much more than a world cycle tour ... brilliant

I think it's pathetic he isn't cycling home again

A moving, well-paced and thrilling story of the most noble of all gap years

If you love cricket, cycling, adventure, travel and sobbing - read this book! 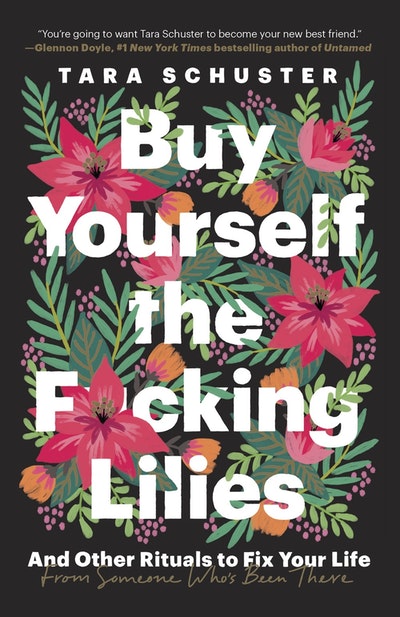