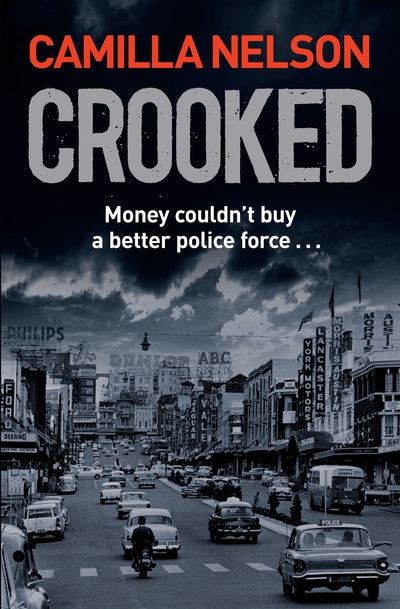 Set against the backdrop of the Askin government with events revolving around notorious crime identities Dick Reilly, Lennie McPherson and Johnny Warren, Crooked reveals the dark underbelly of Sydney during the late 1960s.

Gus Finlay is a fresh-faced young detective who is transferred to the Criminal Investigation Branch after his partner has been exposed as running crooked.

Sydney is a savage place. A series of violent killings escalate with a spectacular execution-style murder. When a black book with names of prominent politicians and members of the police force is discovered among the dead man's things, the case is blown wide open, and someone will have to pay . . . 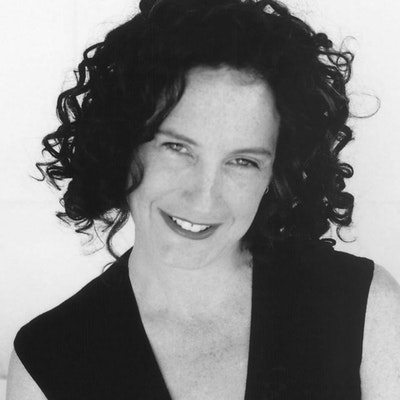