'Day after day my life was consumed by killings, distress and gruesome sites, each one adding another piece to an ever-growing mosaic that seemed to be made up of bloodied disposable gloves, plastic bags and human waste. . ." When Esther McKay, an idealistic young constable with the NSW police, entered the tough, male-dominated world of forensic investigation, she was determined to hold her own. She soon found herself at deeply confronting crime scenes, often working alone and without supervision. After years of long, lonely, exhausting days and nights, and following a particularly harrowing high-profile case involving the disappearance of two young boys, Esther had a break-down and was diagnosed with post-traumatic stress disorder. This is Esther's story. Powerful, moving and unforgettable, Crime Scene takes us inside the life of a forensic investigator, and reveals as never before the extraordinary demands and dangers of forensic work.

Esther Mckay served seventeen years in the New South Wales Police Force, attaining the rank of Detective (technical) Senior Constable. She worked in the area of Forensic Services for fifteen years, attaining expert status in crime-scene examination and vehicle identification. She also worked in Training and Research, as well as Document Examination. She has a Diploma of Applied Science in Forensic Investigation (NSW Police), and was awarded the National Medal for service in 2001 and the Ethical and Diligent Police Service medal with fifteen-year clasp in 2008.

She was discharged from the force in 2001 with post-traumatic stress disorder as a direct result of her forensic work. Her best-selling autobiography, Crime Scene: True Stories from the Life of a Forensic Investigator, was published by Penguin in 2005.

She works actively in supporting traumatised serving and former police and is the President of the Police Post Trauma Support Group. She was awarded the Pride of Australia Medal in 2007 for Community Spirit for her work with traumatised police, and regularly speaks to various groups and schools about her life experience, writing and former forensic work. Esther is patron of the Australian Missing Persons Register and has been an Australia Day Ambassador since 2007. She lives in the Southern Highlands with her husband and two children. 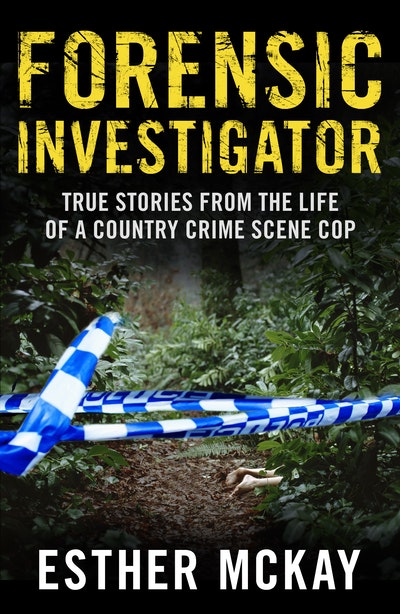 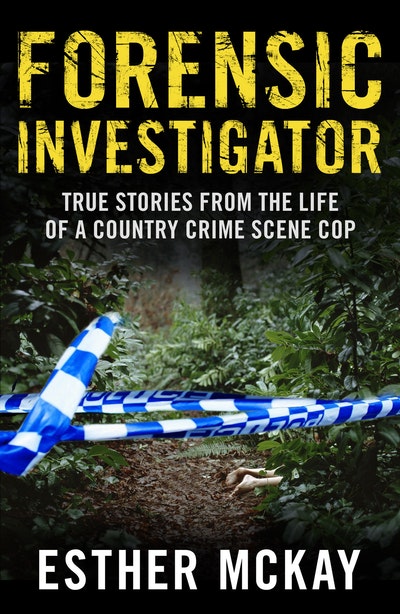 The Killer Within
Philip Carlo 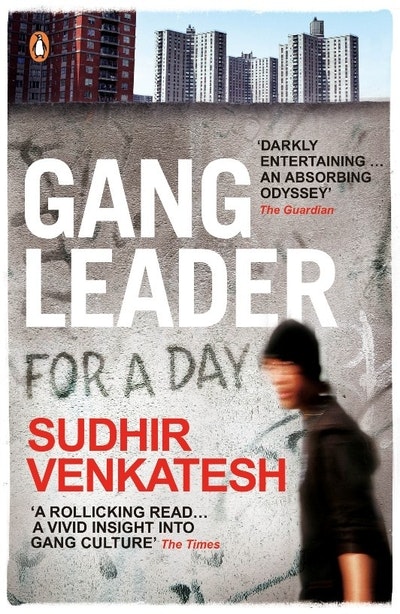