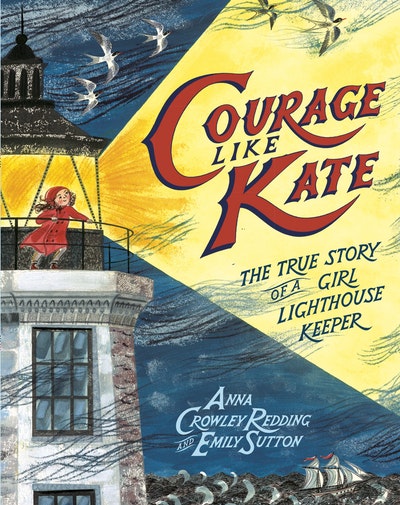 The True Story of a Girl Lighthouse Keeper

An inspiring and beautifully illustrated picture book biography based on the life of Kate Moore, a twelve-year-old lighthouse keeper in the 19th century who saved the lives of twenty-three sailors.

With an evocative text and stunning illustrations, travel back to the stormy, rocky shores of 19th century Connecticut and meet an unforgettable heroine-- at a time when girls were considered anything but. Fayerweather Island had seen blustery blizzards and rip-roaring tides, but it had never seen a pint-sized hurricane until Kate Moore claimed that tiny island as her own. Little Kate was supposed to be the lighthouse keeper’s daughter, but she thought of herself as Papa’s assistant.

The thirty-three spiraling lighthouse stairs finally took a toll on Papa’s body, and so twelve-year-old Kate stepped up. Over the years, she kept the flame lit to guide ships to safety, listened for cries for help, and, time and again, pulled men to safety—twenty-three of them in all. At the age of forty-seven, Kate received word—she had been named the official lighthouse keeper of Fayerweather Island. This girl-power picture book introduces a small heroine, who, with her can-do attitude and incredible spirit, is sure to inspire. 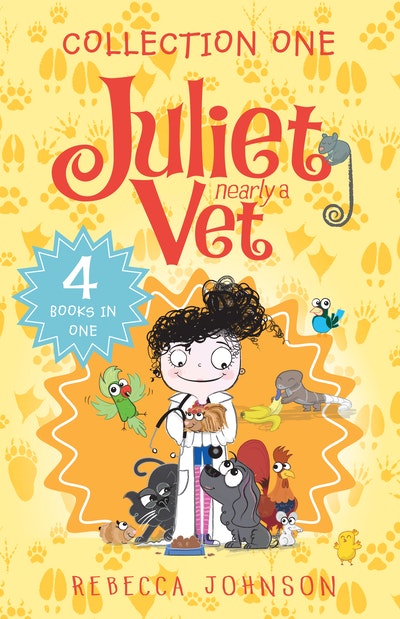 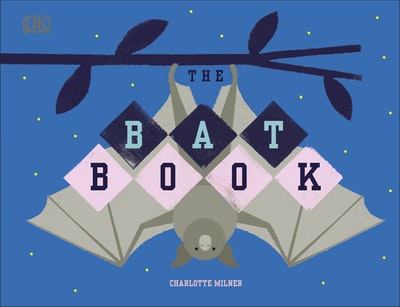 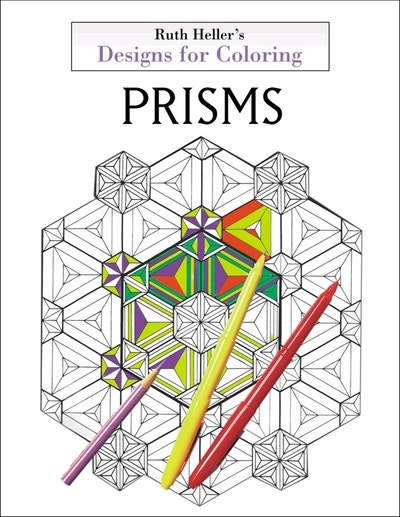 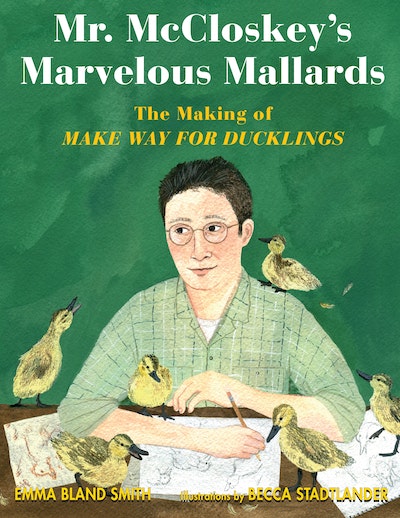 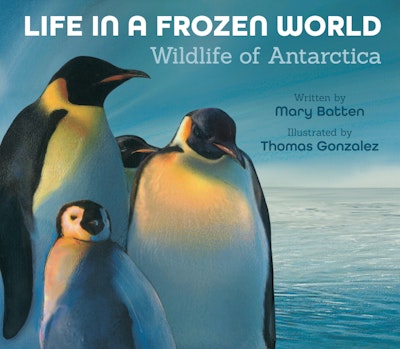 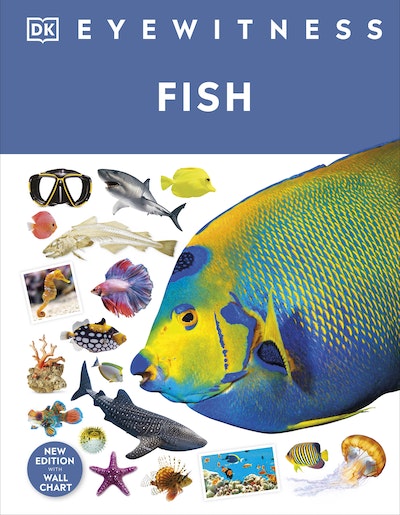 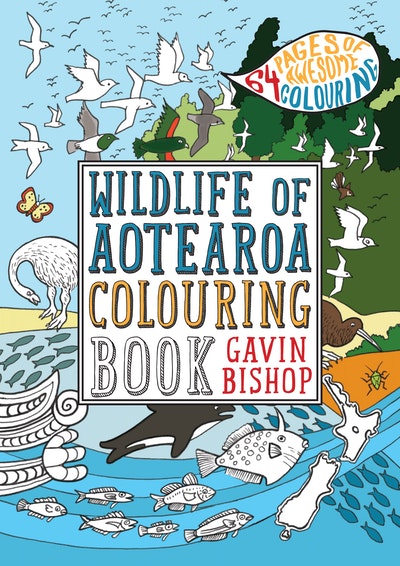 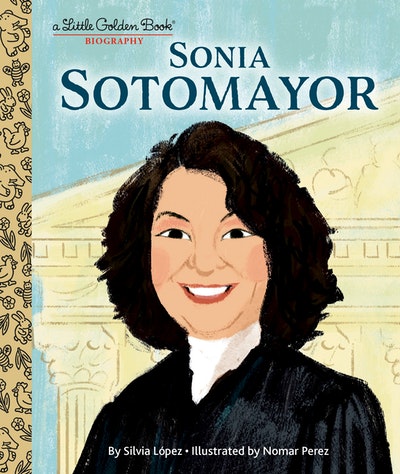 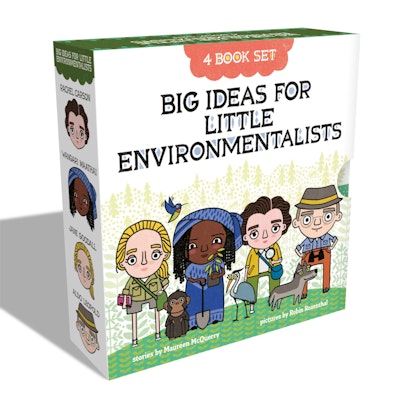 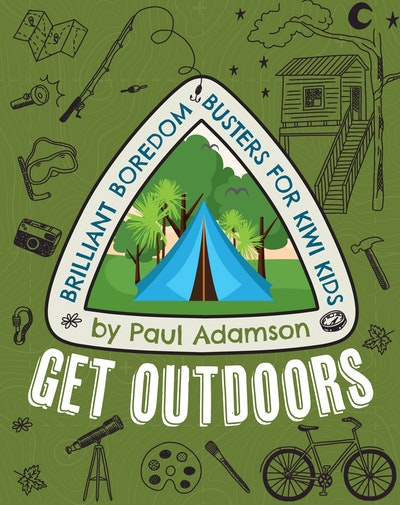 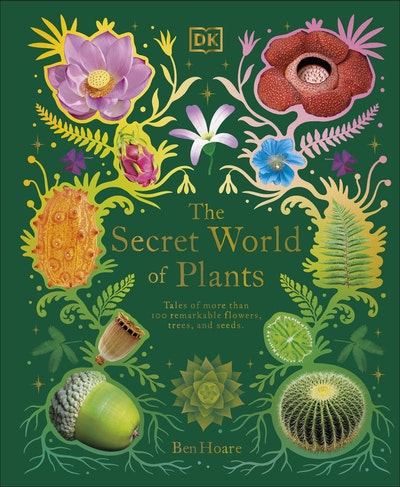