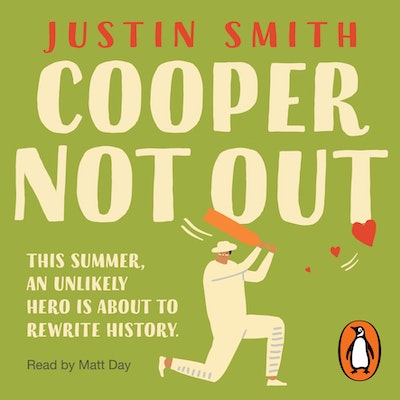 This summer, an unlikely hero is about to rewrite history.

It’s the summer of 1984, the West Indian cricket team is touring Australia, and the Aussies are getting flogged. Then, a very unlikely hero steps up to the crease…

Sergeant Roy Cooper is a country policeman in the small country town of Penguin Hill. He’s been batting for his local cricket club for decades — where he’s a statistical miracle. He’s overweight, he makes very few runs, he’s not pretty to watch, but he’s never been dismissed.

When young local schoolgirl Cassie chances upon the story, she takes it all the way to Donna Garrett, a renowned sports columnist from a Melbourne newspaper who’s forced to write under the male pseudonym of ‘Don’ Garrett to be taken seriously. The Australian people’s love of cricket is lower than it’s ever been. But Donna’s columns on Roy Cooper ignite a new passion, and soon there’s pressure to select him for the national team.

Despite pushback from the cricket establishment, particularly from an old grump called Sir Walter Grant who once played for Australia, the people are about to discover that when it comes to sporting miracles, anything is possible, and one R Cooper might just find a way to write himself into sporting history.

COOPER NOT OUT is a heart-warming comic novel set within real events of 1984. It’s a story of how things that seem ordinary can be magnificent, a reminder of how much sport can mean to us, and it’s about the agony of pretending to be something you’re not.

Justin Smith is a Melbourne writer, journalist and broadcaster. He’s a columnist with the Melbourne Herald Sun and a weekly guest on Channel Seven’s Sunrise program and Sky News.

Justin has had a long career in radio as a presenter and executive producer. He has hosted national programs, he was embedded with Australian troops in Afghanistan, and was the Drive host on Sydney’s 2UE. He’s won multiple awards for journalism and broadcasting. 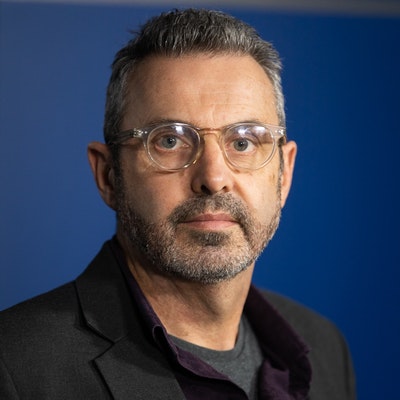