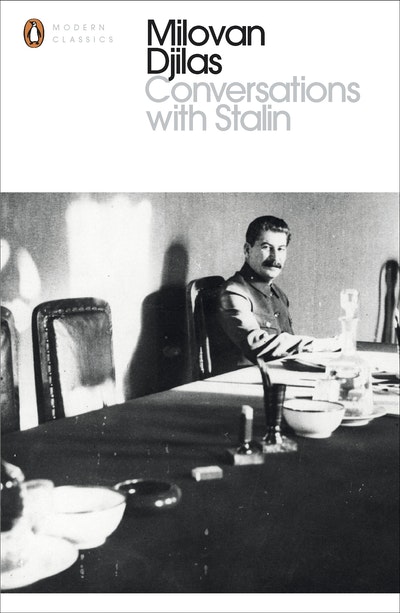 Written in 1961, after Djilas had served time in prison for his views, and featuring portraits of the leading figures of that world, including Molotov, Tito, Khrushchev and Beria, this is also a candid look at one of the most dangerous men in modern history.

A mesmerising, chilling close-up portrayal of Stalin from Milovan Djilas, a Communist insider - with an introduction from Anne Applebaum, author of Gulag and Iron Curtain

This extraordinarily vivid and unnerving book three meetings held with Stalin during and after the Second World War. Djilas brilliantly describes the dictator in his lair - cunning, cruel, enormously talented. Few books give as clear a sense of what made Stalin such a compelling figure and how he was able to hypnotise and terrify those around him. Djilas also describes the key members of Stalin's court: Beria, Malenkov, Zhukov, Molotov and Khruschchev. The result is a gripping account of the ruler at the height of his fame and power.