How Transcendentalists Sparked the American Struggle for Racial, Gender, and Social Justice

A dramatic retelling of the story of the Transcendentalists, revealing them not as isolated authors but social activists whose spiritual friendships helped to shape progressive American values.

In the tumultuous decades before and immediately after the Civil War, the Transcendentalists changed 19th century America, leading what Theodore Parker called "a Second American Revolution." If they had a geographic center, it was in urban Boston.

More than anything, the Transcendentalists believed in the practice of spiritual friendship -- transcending differences in social situation, gender, class, theology, and race. They understood that that none of us can ever fulfill our own moral and spiritual potential unless we care about the full spiritual and moral flourishing of others. 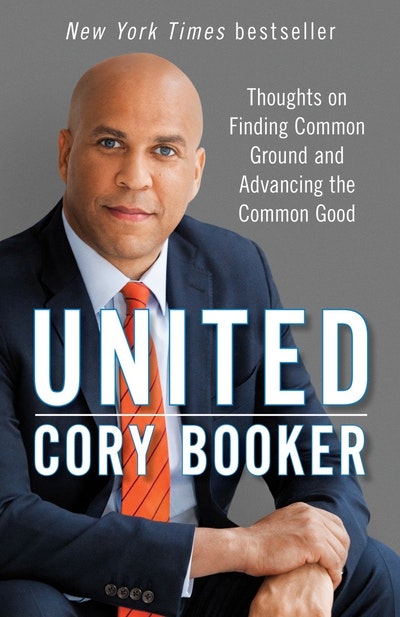 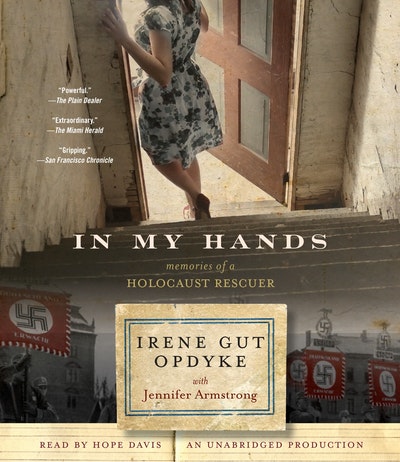 In My Hands
Irene Gut Opdyke 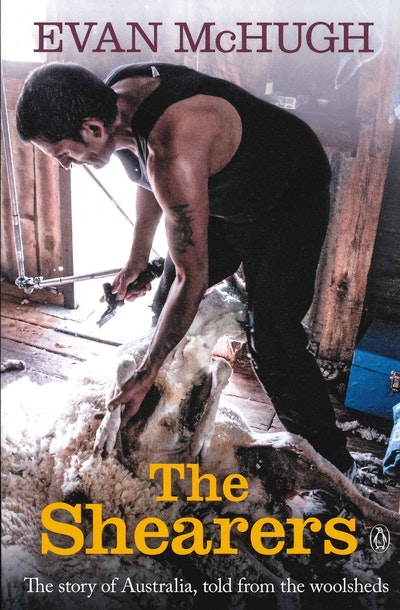 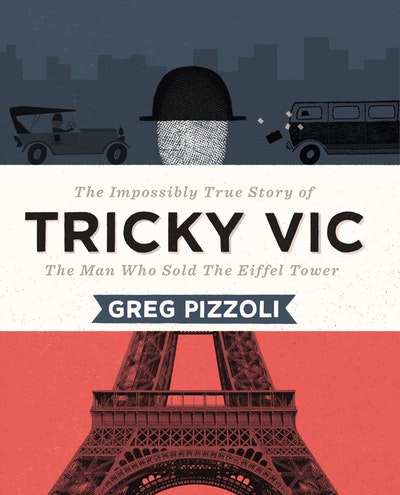