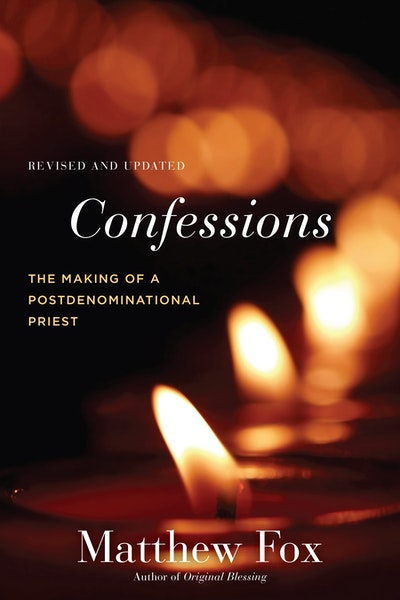 In Confessions, Matthew Fox recounts his personal, intellectual, and spiritual journey from altar boy to Dominican priest to theologian, and the story of how he eventually found it necessary to stand up to the Vatican. It also tells the story of our times and the Catholic church's efforts at renewal at the Vatican Council, the abortion of that movement by two subsequent papacies (John Paul II and Benedict XVI), and the price many have paid for that betrayal. Fox was but one of 105 theologians silenced, condemned, and deprived of their livelihood by a papacy that "destroyed theology" and theological discourse, but was the most visible one in North America.

After breaking with the Roman Catholic Church, Fox was confirmed as an Episcopal priest, and began working to reclaim spirituality from the bonds of organized religion while reinventing meaningful ritual through his "Cosmic Mass," geared particularly to the younger generation. Confessions describes the alternative programs and theological perspectives Fox brought forth in his thirty-two books and alternative pedagogy for reinventing education. Confessions is a remarkable story of activism for our times. Three new chapters in this revised and updated edition bring added perspective in light of the author's continued journey, and his reflections on the current changes taking place in the Catholic church. 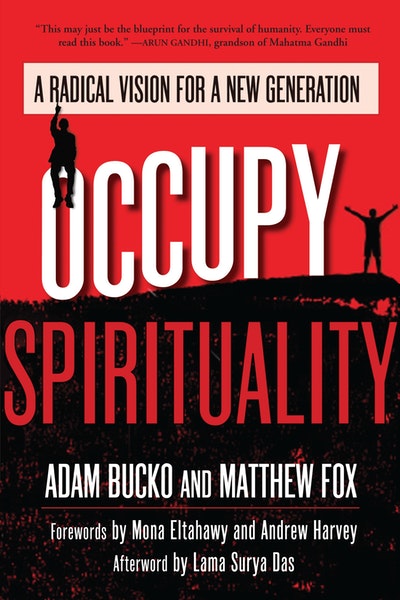