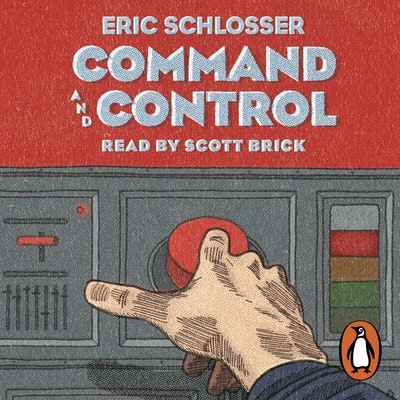 Penguin presents the unabridged, downloadable audiobook edition of Command and Control, a ground-breaking account of the management of nuclear weapons from Eric Schlosser, author of Fast Food Nation. Read by the award-winning narrator Scott Brick.

A ground-breaking account of accidents, near-misses, extraordinary heroism, and technological breakthroughs, Command and Control explores the dilemma that has existed since the dawn of the nuclear age: how do you deploy weapons of mass destruction without being destroyed by them? Schlosser reveals that this question has never been resolved, and while other headlines dominate the news, nuclear weapons still pose a grave risk to mankind.

Drawing on recently declassified documents and interviews with men who designed and routinely handled nuclear weapons, Command and Control takes readers into a terrifying but fascinating world that, until now, has been largely hidden from view. It reveals how even the most brilliant of minds can offer us only the illusion of control. Audacious, gripping, and unforgettable, Command and Control is a tour de force of investigative journalism.

Eric Schlosser is a correspondent for the Atlantic Monthly. He has received a number of journalistic honours, including a National Magazine Award in the US for an earlier version of Reefer Madness. His first book, Fast Food Nation, has been a bestseller in Britain, Japan and the United States. 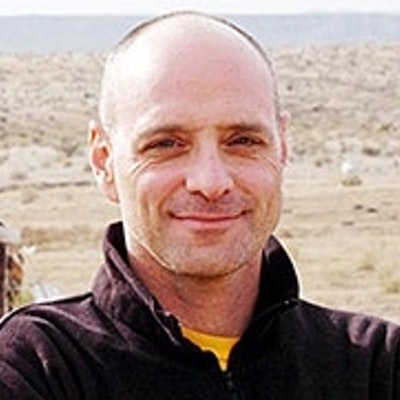 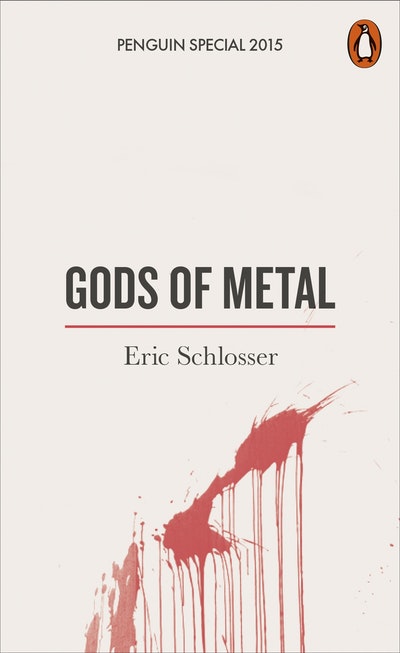 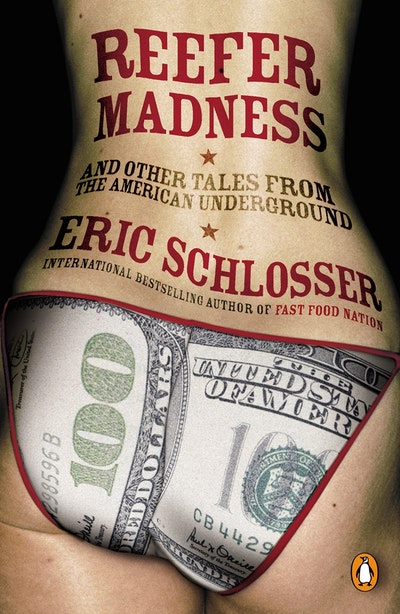 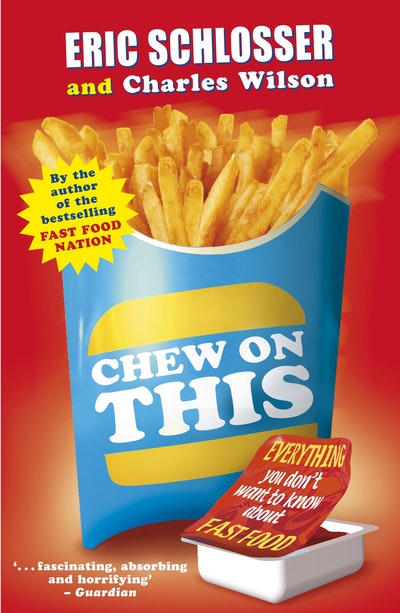 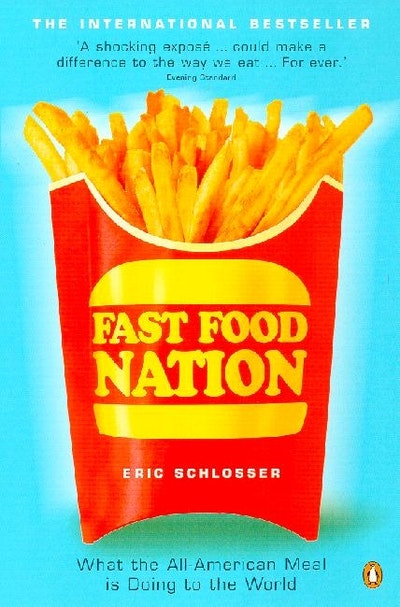