Come Fly with Me

How do you say no to a man at thirty-thousand feet?

When Grier Thompson is called to Indigo, Alaska to deal with the estate of her late, estranged father, the last thing she expected to find was a hotly contested will, a hostile half-sister who never knew Grier existed, or for that matter, an entire town that doesn’t take kindly to this stranger. Except maybe for Mick O’Shaughnessy.

An Indigo native, Mick has all he wants in life: a soft flannel shirt, a nice cottage, and a thriving airline charter business. Could this simple life get any better? One look at Grier and Mick discovers the answer is a resounding, “yes.” She thinks so too—and if it weren’t for her family baggage, maybe she could relax and enjoy herself before it’s time to return to real life.

But then an unexpected visitor from Grier’s past unsettles the entire town just when the residents were finally starting to warm to her. By the time Mick comes out of the clouds to realize he’s fallen head over heels in love, it might be just too late to win Grier’s heart. 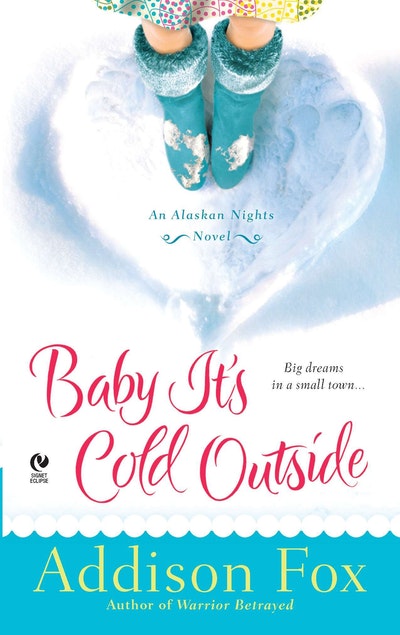 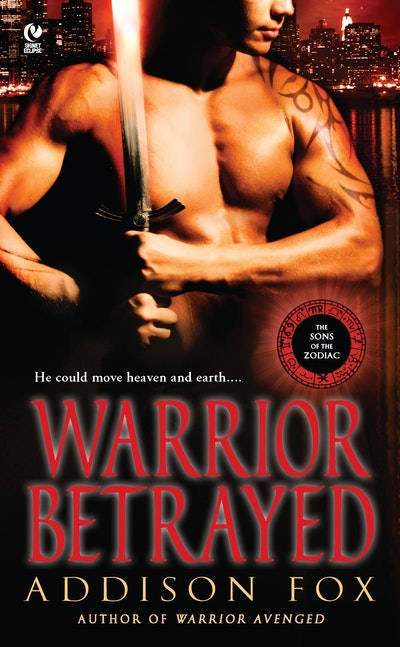 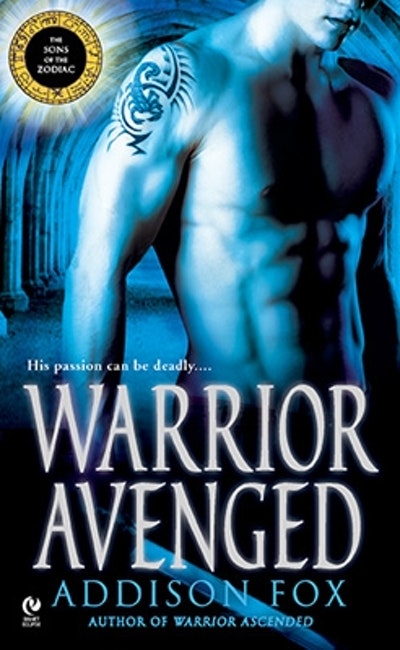 Praise for Come Fly with Me

Praise for Addison Fox and her novels “A sexy, emotional journey of the best kind.”—New York Times bestselling author Carly Phillips “Addison Fox has become one of my favorite authors.”—Night Owl Reviews “I cannot wait to return to the wonderful town of Indigo.”—Romance Junkies “A fun, sassy, well-written, hysterical, heartfelt and entertaining book. “—Fiction Vixen “A cute, funny, fast paced romantic novel filled with humor [and] heartwarming moments…a great read on a cold night in front of a warm fire.”—ManicReaders.com “Heartfelt…Readers will eagerly await the next novel in Fox’s series after reading this poignant romance.”—Booklist "[A] fun, sexy story.”—The Romance Dish