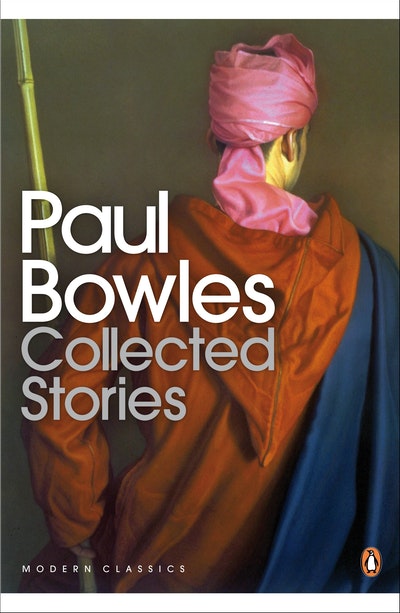 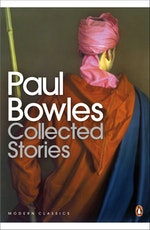 In these hauntingly beautiful stories of abandonment and vengeance, extreme situations lead to disturbing conclusions.

In these hauntingly beautiful stories of abandonment and vengeance, extreme situations lead to disturbing conclusions. A missionary is sent to a place so distant he finds his God has no power there; a husband abandons his wife as they honeymoon in the South American jungle; a splash of water triggers an explosion of violence; and a boy's drug-induced transformation leads to cruelty enjoyed and suffered.

Masterfully written, these are chilling tales from sun-drenched and brutal climes.

Paul Bowles was born in Jamaica, New York, in 1910. He began composing music and writing stories at a very early age, and at sixteen some of his poetry was published in the French literary magazine transition. At the age of eighteen he began his travels to Europe, North Africa, Mexico and Central America. A student of Aaron Copland, Bowles established his reputation early as a gifted composer. In 1945 he returned to writing short stories and by 1947, when he went to live in Tangier, fiction had become his major focus. He wrote four novels, The Sheltering Sky, Let it Come Down, The Spider's House and Up Above the World; one hundred short stories; a book of poetry; and many travel essays. He lived in Tangier until his death in November 1999.

In his obituary The Times described Bowles as 'one of the most unusual, unconventional and gifted men of his time', and the Independent wrote: 'Bowles was a mystic, a man of many abilities . . . he will be seen as a major twentieth-century writer'. 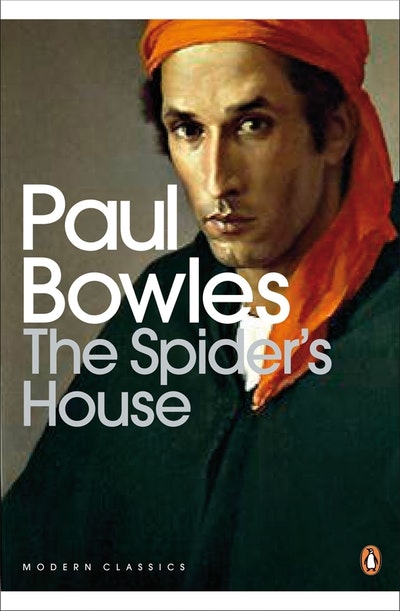 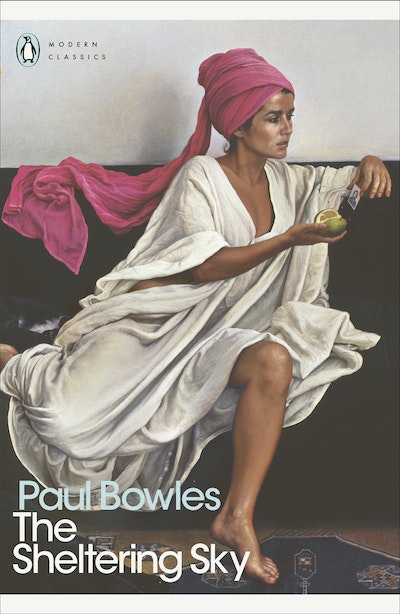