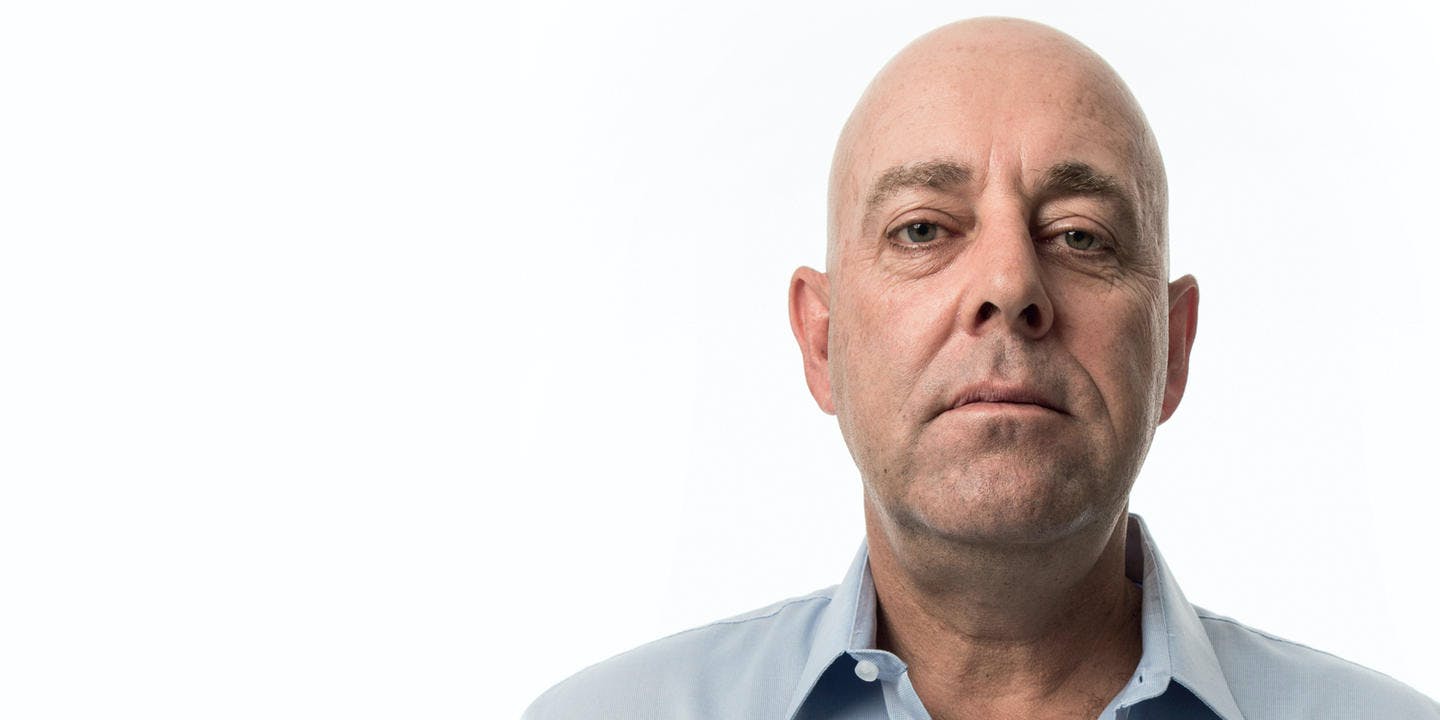 Darren Lehmann’s coaching philosophy is all about maintaining perspective.

What does the coach of an international cricket team actually do? And is what they do as important as we’re led to believe? These are the questions at the heart of Darren Lehmann’s Coach.

One of only two people to win the ICC Cricket World Cup as both a player and coach, Lehmann is more qualified than most to lift the lid on the inner workings of the Australian cricket team. Straight from the pages of the book, here Lehmann outlines a coaching philosophy grounded in the realisation that people are far more important than the game he loves.

‘To provide an exciting and enjoyable environment for players and staff to grow on and off the field.’

Those were the words I came up with when, studying for my Level 2 coaching qualification in Brisbane while I was still playing, I was asked to summarise the philosophy I wanted to have as someone seeking to guide others in the game.

Almost a decade down the track I can still look at those words and feel they remain very much my aim as a coach and that they are something I have sought to live in every role I have filled.

Yes, there is the desire to make that difference that [my wife] Andrea referred to when we spoke about whether or not I should take the Australia job, and yes, I know a coach is judged by results. It means you can have the greatest ideals in history, but you will still find yourself out the door if the team is not successful.

My rationale is that if you get the basic culture of the side right in the first place, results will hopefully take care of themselves. It is no substitute for having good players, but it is definitely a start. It is a cricketing equivalent of looking after the cents, and the dollars – in this case, the side’s performances and, hopefully, its results – will start to look after themselves.

It was a philosophy that took shape in my own mind following the senseless and needless death of my mentor David Hookes in 2004. Hookesy died when he was struck from behind during a night out we were having in Melbourne and his death and its aftermath made me re-evaluate what was important to me.

I realised that while winning is why we are in the game, and there are few better feelings than when we succeed in that aim, at the same time, as I often say to my players and staff, we are not trying to cure cancer; we are playing cricket, a sport we all love, and we should do it in a way that not only brings enjoyment to ourselves but also to others because at the end of the day, in the grand scheme of things, cricket is not that important.

That may sound like a shocking admission from a person in charge of millions of dollars of talent in an industry that generates hundreds of millions of dollars and employs, directly or indirectly, thousands of people in Australia alone. But it is the truth and I believe that truth helps us to play with a freedom that would otherwise be gobbled up by morbid introspection and needless intensity.

In the current era, with the squad on the road either within Australia or overseas for roughly 300 days every year, it is very easy to slip into the trap of believing that cricket is the be-all and end-all, especially if you are a young player coming through the system now. These days, players have rarely been exposed to any sort of life outside the game and that is a fraught situation.

To counter that and to broaden our young players’ minds, I am constantly on the lookout for experiences for the players to have outside of their working environment, experiences that make them realise there is a life beyond cricket and that while our legions of supporters want us to win, at the same time they also have far more important priorities.