Krystal Sutherland’s first novel, Our Chemical Hearts, was published in more than twenty countries and made the American Booksellers Association’s Indie Next List in 2016. The film adaptation, Chemical Hearts (2020), was produced by Amazon Studios and stars Lili Reinhart (Riverdale) and Austin Abrams (Dash & Lily). Sutherland served as an executive producer on the project. Her second novel, A Semi-Definitive List of Worst Nightmares, was published in 2017 and has been optioned for adaptation by Yellow Bird. Her third book, House of Hollow, was a New York Times bestseller and was nominated for the Carnegie Medal. Originally from Australia, she has lived on four continents and currently calls London home. 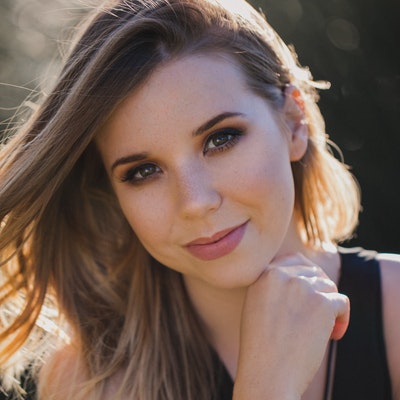 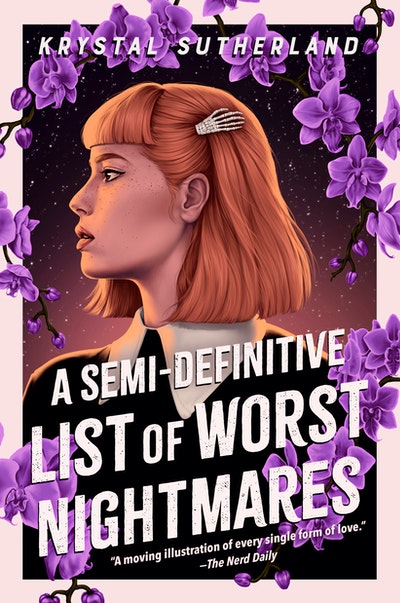 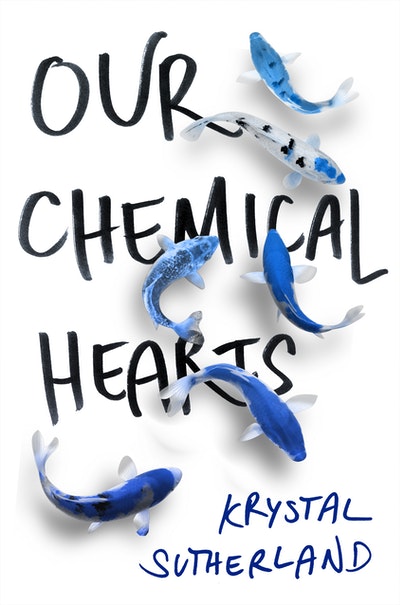 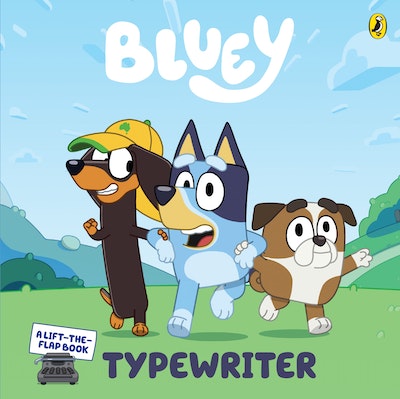