The Power at Place

'An astonishingly fresh picture of the great naturalist ... Janet Browne's book is a triumph, the closest we can come to getting inside Darwin's mind.' Sunday Telegraph on volume one, Voyaging

'I NEVER SAW a more striking coincidence,' said Charles Darwin un-happily in 1858. Unknown to him, Alfred Russel Wallace had arrived independently at the same theory of evolution by natural selection. This concluding volume of Janet Browne's biography covers the transformation in Darwin's life after the first unexpected announcement of his and Wallace's theory, followed by publication of Darwin's influential On the Origin of Species a year afterwards in 1859. Always a private man by nature, Darwin suddenly found himself a controversial figure, reviewed and discussed in circles that stretched far beyond the boundaries of Victorian science, one of the leading thinkers of the nineteenth century.
The second half of Darwin's life was inextricably interwoven with the story of On the Origin of Species, and this biography looks closely at the wider publishing world of Victorian England and the different audiences that responded to his ideas. Darwin relied heavily on his friends and family, his publishing contacts, his correspondence network, and the expanding geographical and economic horizons of Victorian Britain to distribute his views to the furthest corners of the globe. This biography considers the Darwinian revolution from Darwin's point of view -and what it was like to become a scientific celebrity. 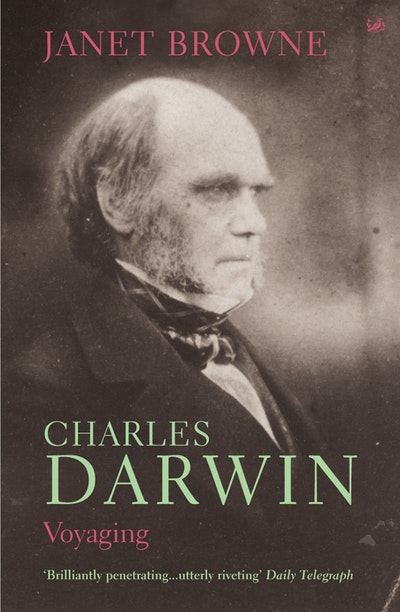 A marvellous book - This second part of the life stands on its own. Soothing, unhurried and absorbing'