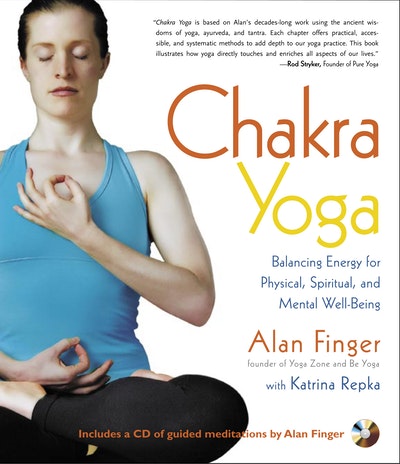 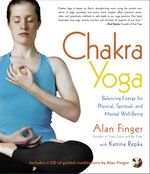 Popular yoga teacher Alan Finger - featured in the successful Yoga Zone videos and books - offers easy-to-follow instructions for balancing the chakras or energy centers of the body. According to traditional Indian teachings, the chakras concentrate and distribute refined energy throughout the body that is essential to our health. Finger provides clear, detailed information about each of the seven chakras and gives instruction in how to improve these energy centers, chakra by chakra. The book includes a CD of Finger's guided instructions on breathing and visualization techniques to use while holding specific yoga poses. Although the chakras are often misunderstood as "New-Agey," the study of the chakras is a serious and venerable tradition, dating back to fourth-century India. Working with energies in the body through the chakras is a serious yogic discipline and is integral to tantric yoga.

With decades of experience teaching yoga, master yogi Alan Finger founded Yoga Zone in 1992. The company is known for its catalog, instructional videos, popular Web site, meditation CDs, and television show, which airs on Wisdom Television and the Comcast Network. Alan also founded the Be Yoga studios in New York City in 2001.

“‘Alan Finger is the supreme yogi. There are great yoga teachers and then there is Alan Finger.’ Scott Gerson, M.D., Ph.D.; Director, National Institute of Ayurvedic Medicine” 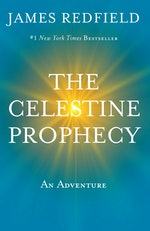 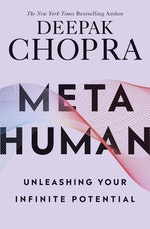 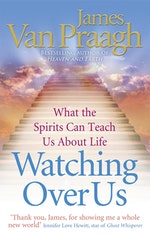 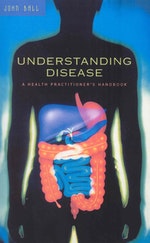 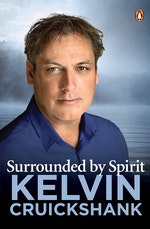 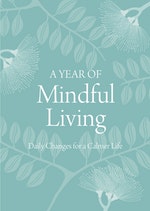 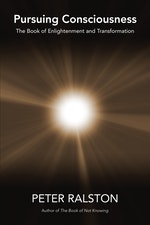 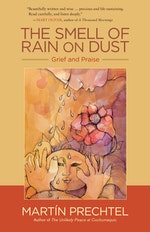 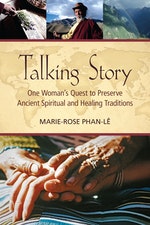 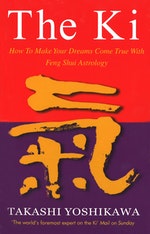 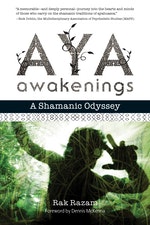 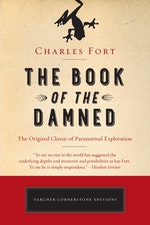 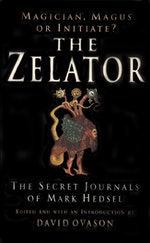 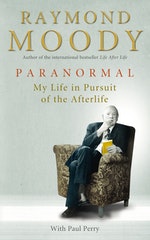