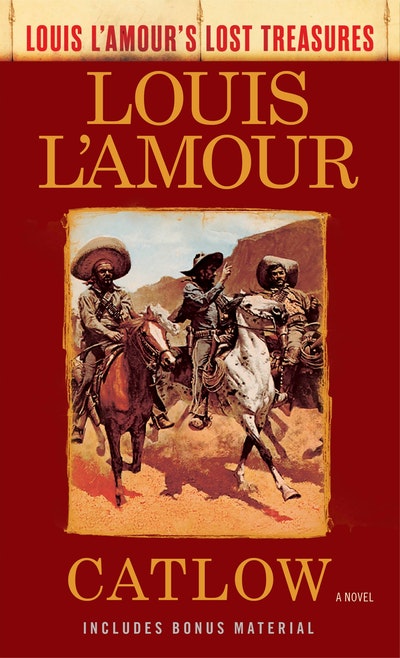 Ben Cowan and Bijah Catlow had been friends since they were boys. By the time they grew to manhood, Catlow had become an outlaw and Cowan a U.S. marshal. So when his old friend rode to Mexico to pull the biggest robbery of his career, it became Ben Cowan’s job to hunt him down.

While trailing Catlow south of the border, Ben meets Rosita Calderon. Intelligent and beautiful, her presence further complicates what is already a dangerous situation. While trying to protect his friend from Mexican soldiers and place him under arrest, Ben realizes that the price of getting Catlow back across the border might be more than he is willing to pay.