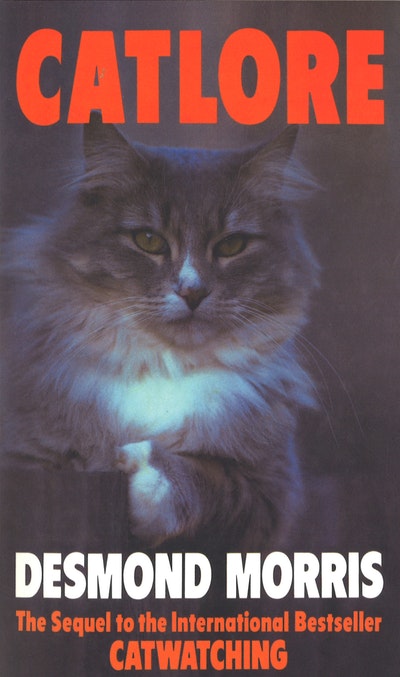 Desmond Morris considers the cat in myth and history, and answers questions he received from cat owners after the publication of the internationally best-selling Catwatching. 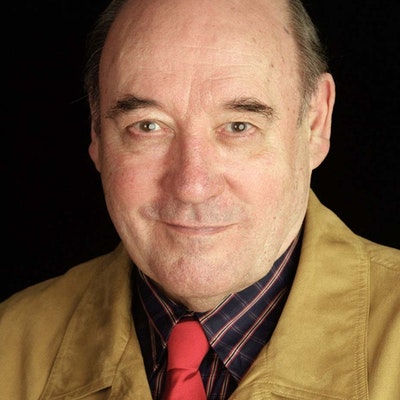 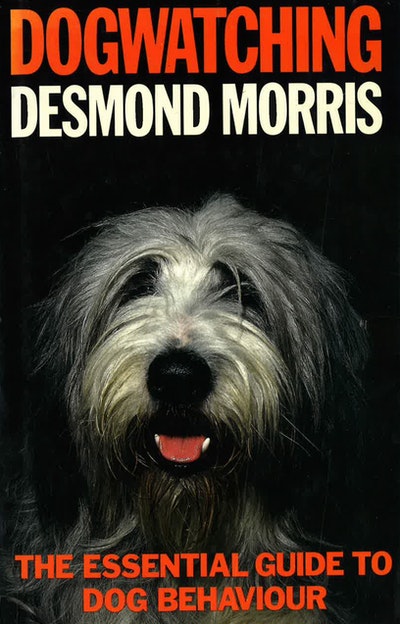 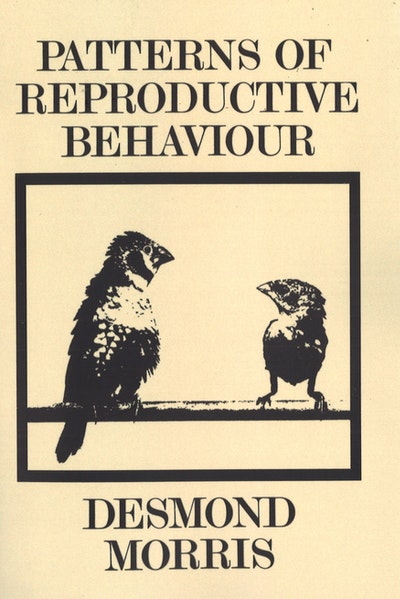 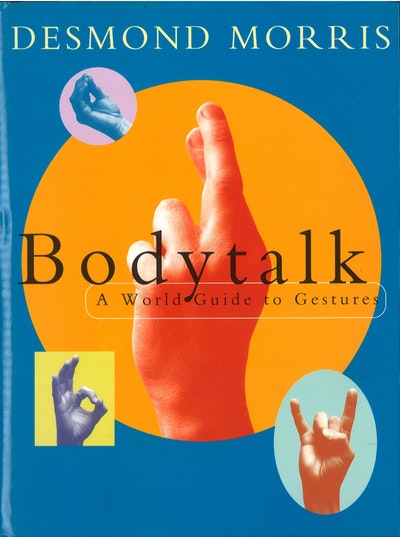 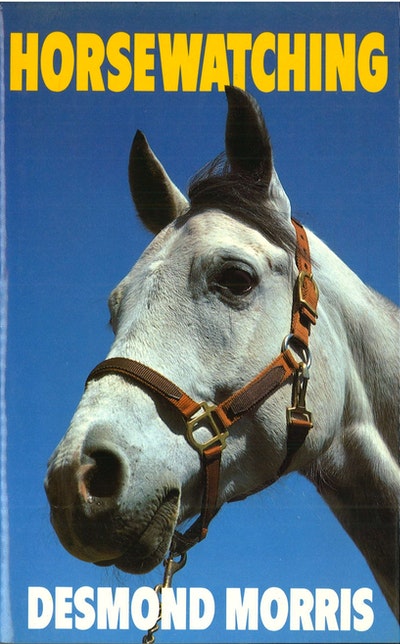 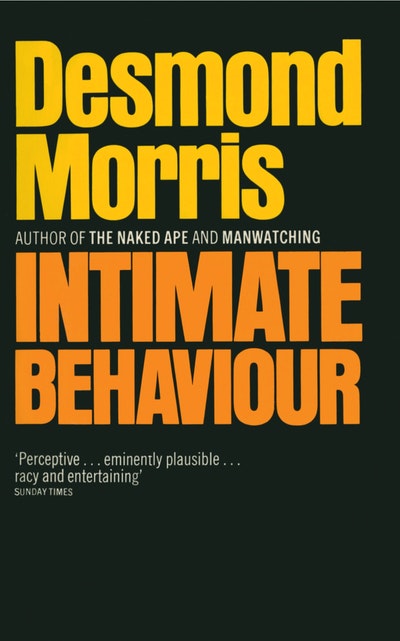 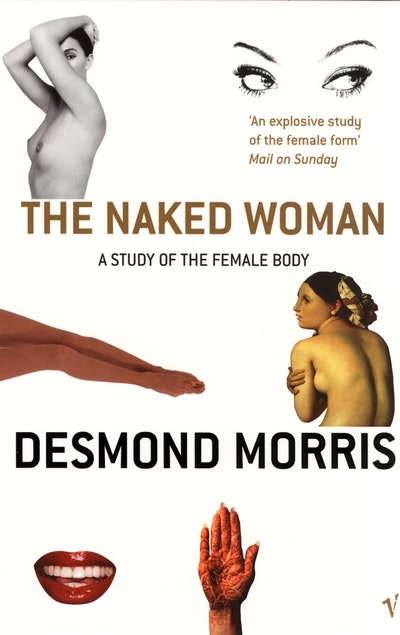 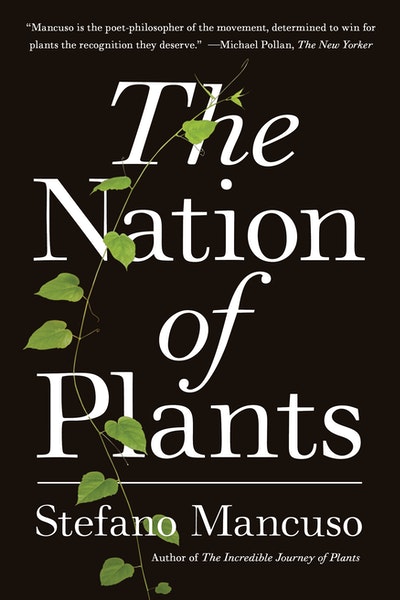 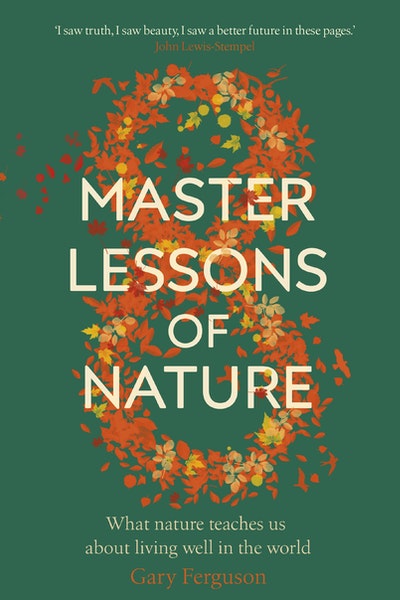 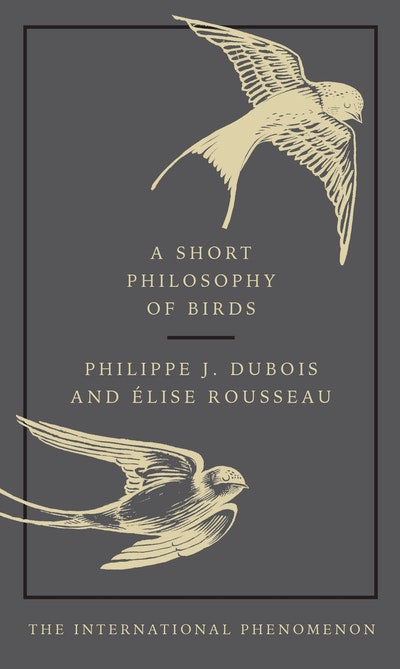 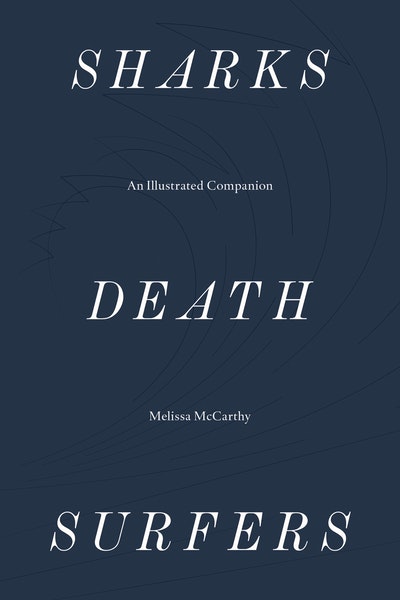 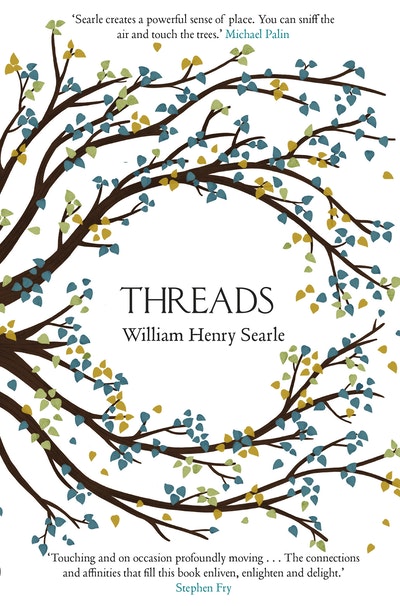