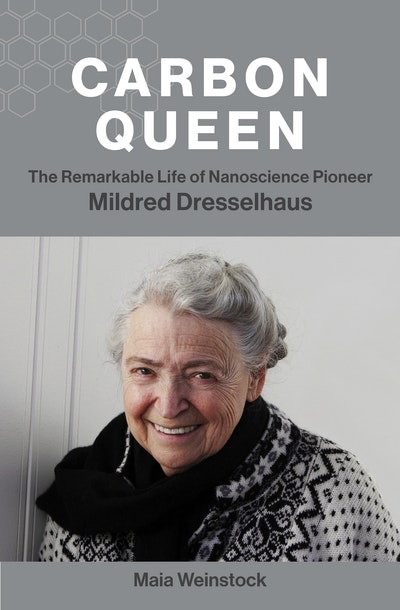 The life of trailblazing physicist Mildred Dresselhaus, who expanded our understanding of the physical world.

As a girl in New York City in the 1940s, Mildred “Millie” Dresselhaus was taught that there were only three career options open to women: secretary, nurse, or teacher. But sneaking into museums, purchasing three-cent copies of National Geographic, and devouring books on the history of science ignited in Dresselhaus (1930–2017) a passion for inquiry. In Carbon Queen, science writer Maia Weinstock describes how, with curiosity and drive, Dresselhaus defied expectations and forged a career as a pioneering scientist and engineer. Dresselhaus made highly influential discoveries about the properties of carbon and other materials and helped reshape our world in countless ways—from electronics to aviation to medicine to energy. She was also a trailblazer for women in STEM and a beloved educator, mentor, and colleague.

Her path wasn’t easy. Dresselhaus’s Bronx childhood was impoverished. Her graduate advisor felt educating women was a waste of time. But Dresselhaus persisted, finding mentors in Nobel Prize–winning physicists Rosalyn Yalow and Enrico Fermi. Eventually, Dresselhaus became one of the first female professors at MIT, where she would spend nearly six decades. Weinstock explores the basics of Dresselhaus’s work in carbon nanoscience accessibly and engagingly, describing how she identified key properties of carbon forms, including graphite, buckyballs, nanotubes, and graphene, leading to applications that ranged from lighter, stronger aircraft to more energy-efficient and flexible electronics. 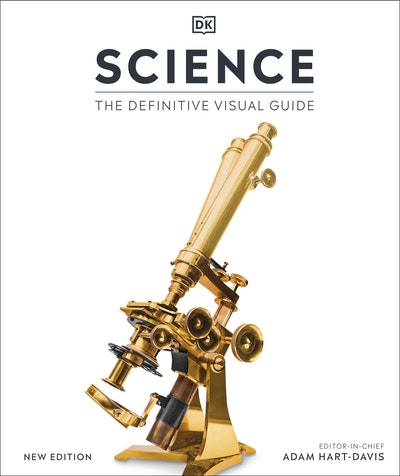