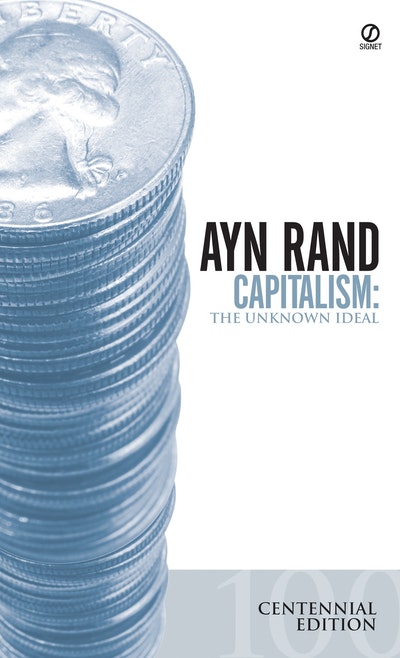 In this series of essays, Ayn Rand presents her stand on the persecution of big business, the causes of war, the default of conservatism, and the evils of altruism.

The foundations of capitalism are being battered by a flood of altruism, which is the cause of the modern world's collapse. This is the view of Ayn Rand, a view so radically opposed to prevailing attitudes that it constitutes a major philosophic revolution. Here is a challenging new look at modern society by one of the most provocative intellectuals on the American scene.

This edition includes two articles by Ayn Rand that did not appear in the hardcover edition: “The Wreckage of the Consensus,” which presents the Objectivists’ views on Vietnam and the draft; and “Requiem for Man,” an answer to the Papal encyclical Progresso Populorum. 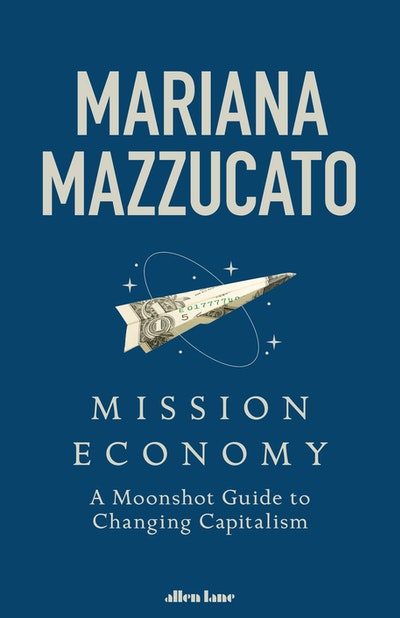 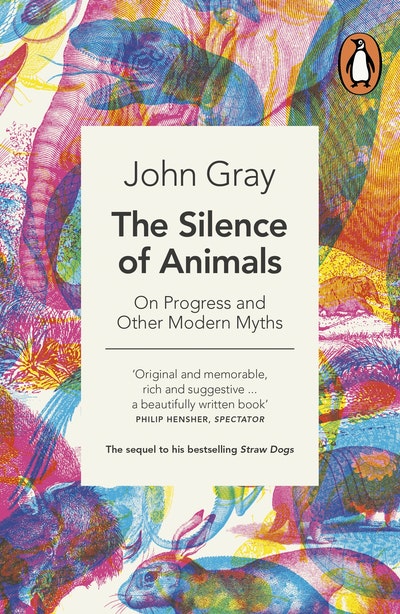 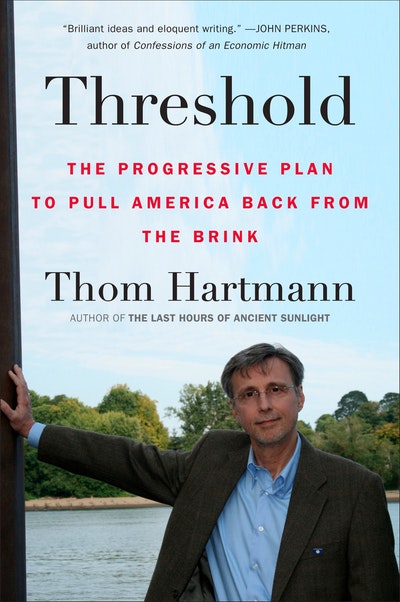 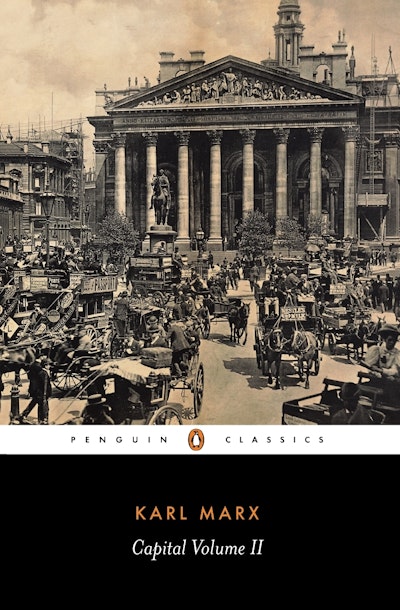