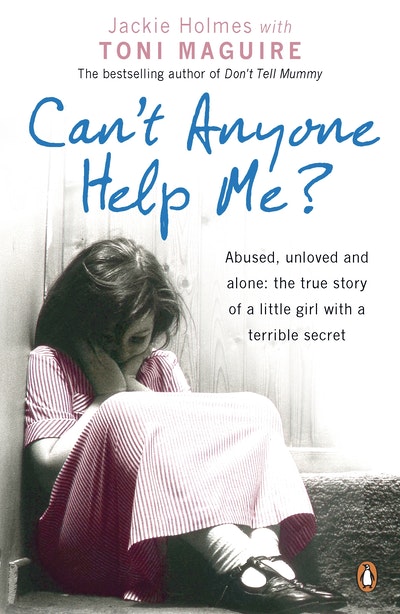 Can't Anyone Help Me?

Abused, unloved and alone: the true story of a little girl with a terrible secret

Jackie was an unwanted child. So unwanted that her mother regularly left Jackie at her uncle's house. Which was when the nightmare started. For when his wife went out, her uncle's friends came round. He had a Special Room. In it Jackie was tied up and molested, beaten, burnt by cigarettes and urinated on. Sometimes other children were brought along. Jackie got to know the Special Room intimately.

Jackie could never bring herself to tell her mother. She ended up in a home for disturbed children. She ran away, and a life of homelessness, drugs, prostitution and psychiatric wards followed.

Eventually, Jackie sought help. But could she turn her life around? Would her evil uncle and his Special Room haunt her forever?

Can't Anyone Help Me? is the inspirational story of struggle and survival against all odds as one young woman attempts to put her torturous past behind her and make a future for herself.

Toni Maguire has published four bestselling books, including two which covered her own story, Don't Tell Mummy and When Daddy Comes Home. Her success encouraged others who had kept their childhood secrets hidden to approach her and she has so far co-written seven memoirs. Toni lives in the UK and has lived in Ireland.