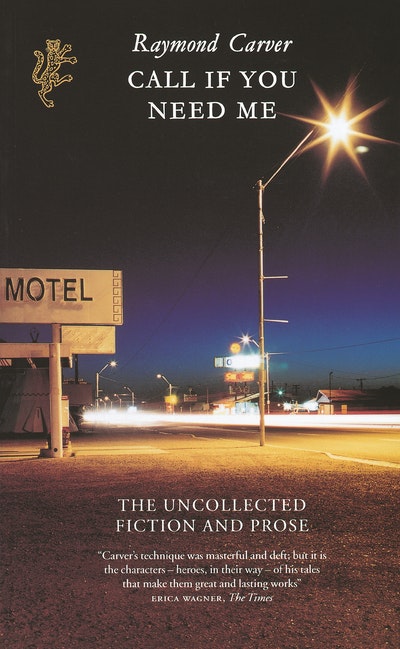 Call If You Need Me

A new collection containing previously unpublished stories that show Carver at the peak of his powers as a contemporary master of American fiction. When he died in August 1988, Raymond Carver had just published what were thought to be his last stories in his own selection, Where I'm Calling From. This new volume brings together all of his uncollected fiction, including three late stories only recently discovered in his house in Port Angeles, a fragment of a novel, five early stories, and all of his non-fiction prose, including his last essay "Friendship", about a London reunion with Richard Ford and Tobias Wolff. The five "new" stories are wonderful examples of his late open style, while the non-fiction prose includes all of the essays, together with occasional commentary on his own fiction and poetry, writings on the American short story, and reviews of work by his contemporaries, including Donald Barthelme, Richard Brautigan, Jim Harrison, Thomas McGuane and Richard Ford. Call if you Need Me: The Uncollected Writings takes us into Carver's workshop, and completes the picture of one of the most original writers of his generation in the English language. 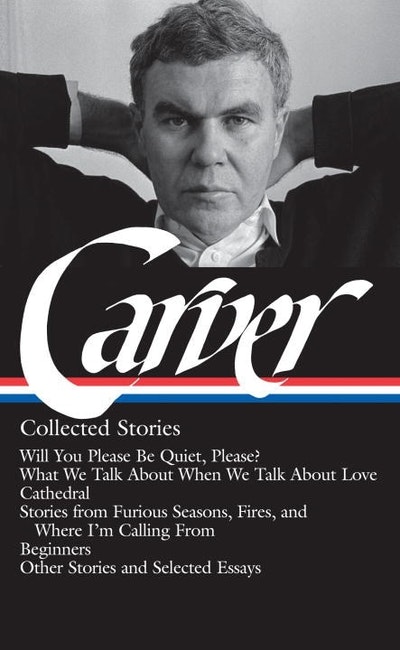 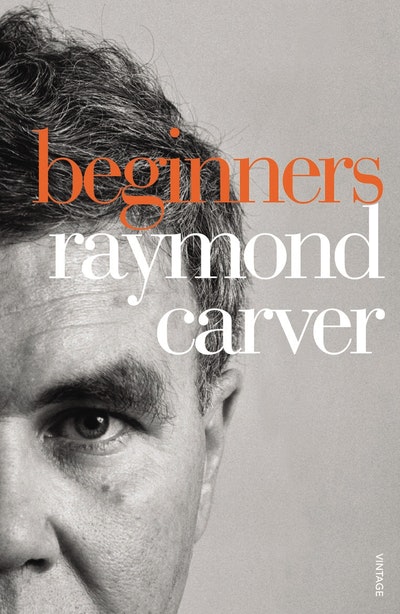 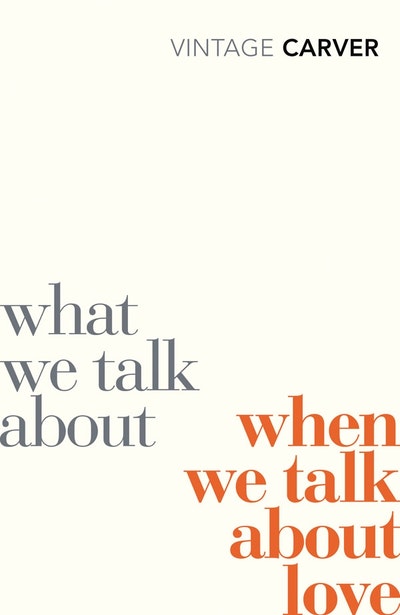 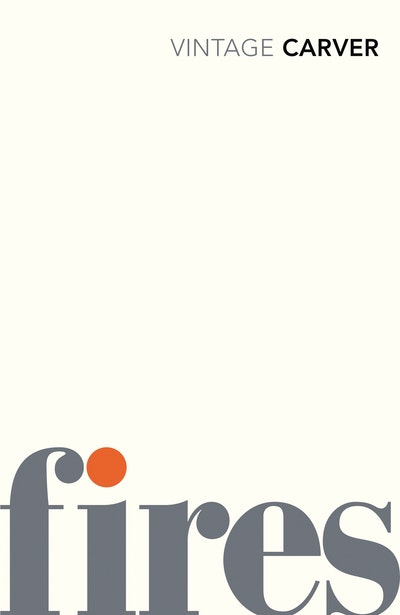 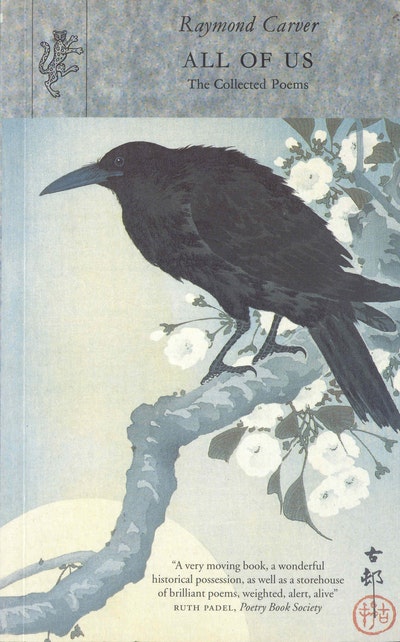 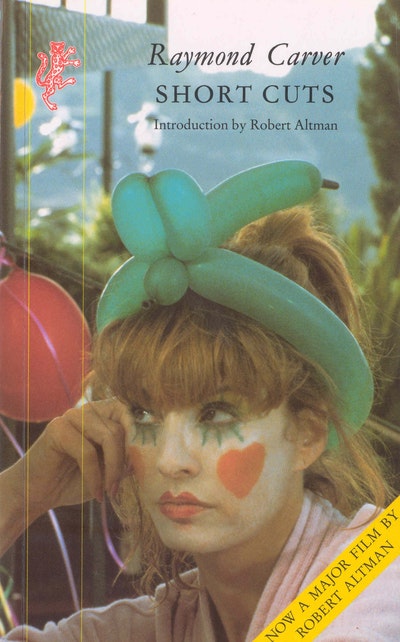 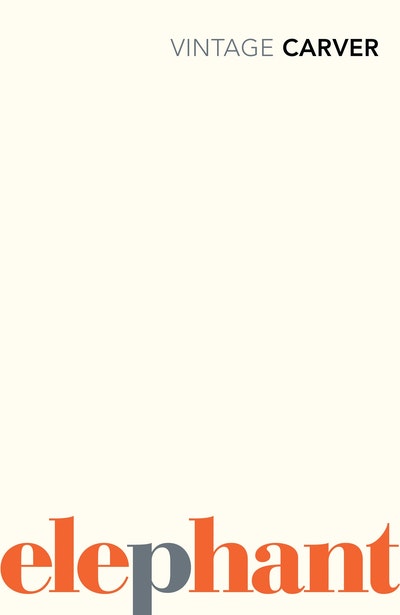 Praise for Call If You Need Me

The prose is a prayer book of simple words, unsentimental. Carver's gleam.