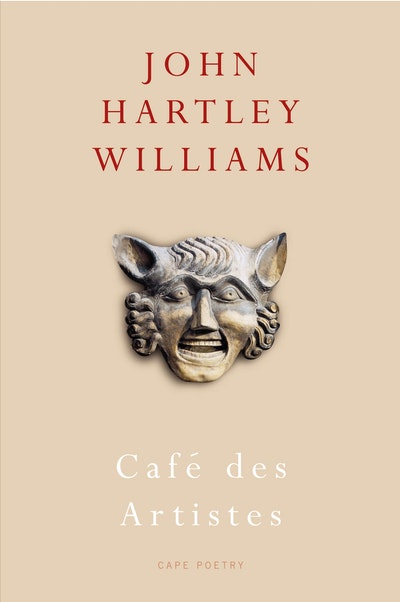 Long celebrated for his ranging, restless imagination, his baroque, elliptical narratives, his manic humour and maverick stance, Williams returns with another invitation to join him for a jug or two of wine in his out-of-kilter universe: a world that is both strange, and strangely familiar. Welcome to the Café des Artistes!

John Hartley Williams is an award-winning poet, novelist, essayist and critic. He has published nine collections of poetry, including Blues (2004), two of which have been shortlisted for the T.S Eliot Prize and he won the Arvon International Poetry Competition in 1983. He has also written a romance, Mystery in Spiderville (2002), and co-edited Teach Yourself Writing Poetry. He teaches English at the Free University of Berlinand has lived in Berlin since 1976. 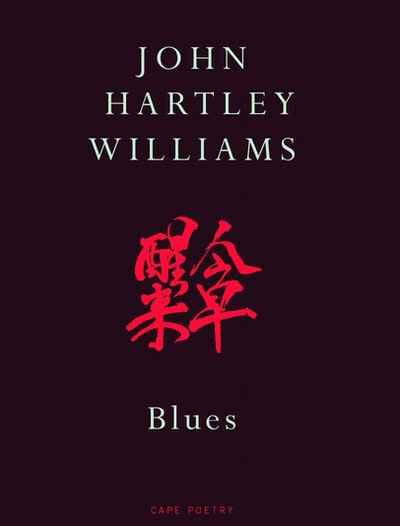