Has Caesar met his match?

Explosive detection dog Caesar is in Texas with his handler, Ben, to train the local police. When a bomb detonates nearby and Caesar sniffs out a second bomb at the scene, he attracts the wrong kind of attention.

Mexican crime lord Carlos Marron, known as the Green Parrot, decides that the world-famous labrador can protect him from the kind of bomb attack that targeted his brother. Carlos orders his subordinates to dognap Caesar - and when Ben leaves Caesar in quarantine, the gang swoops.

Now, Ben, Charlie and the GRRR team have to locate and rescue Caesar in Mexico, in the middle of a deadly crime cartel war.

While Dando-Collins has penned award winning books on military history for the adult market, the knowledge he has gained from those works have translated well for younger readers . . . Though certainly not as graphic as adult books on the same topics would be, he still offers enough to add authenticity and make young readers feel like they are learning about serious world issues. He challenges them to think. And aside from that, Dando-Collins entertains, surprises and thrills his readers. 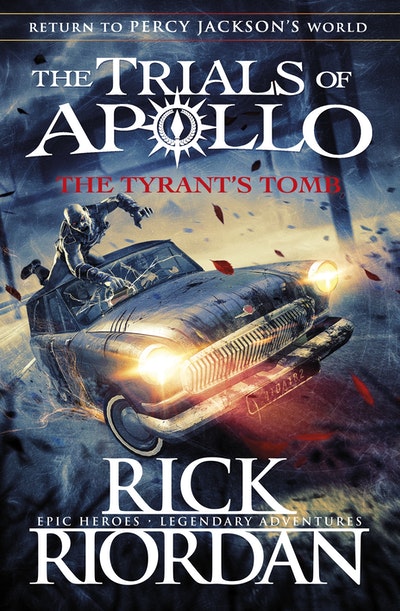 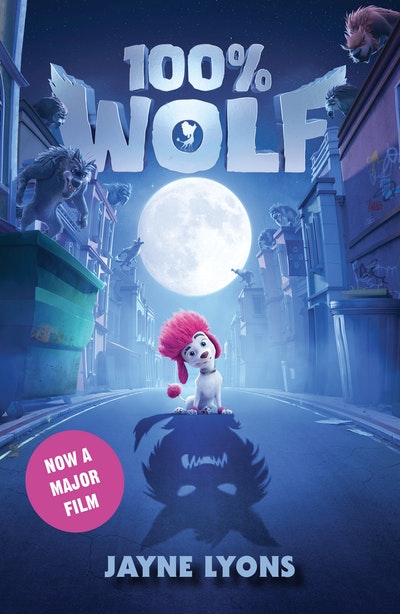 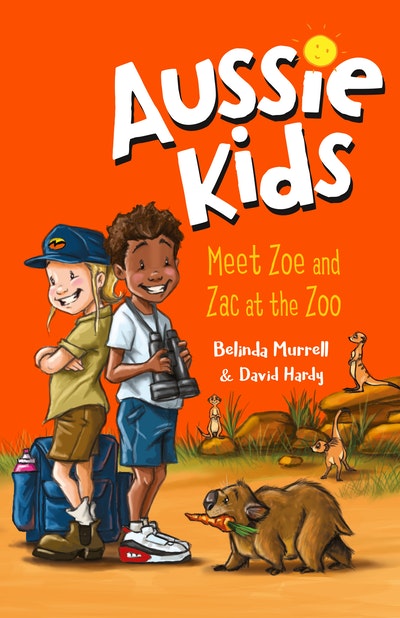