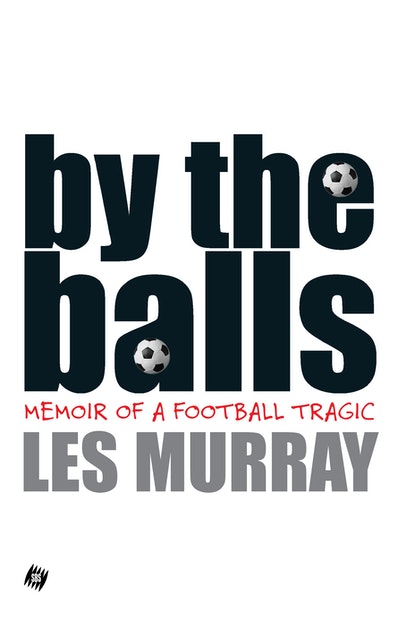 Memoir of a Football Tragic

Football veteran Les Murray is the face and voice of soccer broadcasting in Australia and is one of our nation’s most influential people in sport. In this tell-all memoir Les tells of his humble origins as a migrant to Australia, through his struggles with life in a country that did not embrace the beautiful game, and details his rise to top of football media and commentary, at the same time documenting soccer’s rise in popularity within the Australian sporting culture.

Fleeing a crumbling Stalinist Hungary with his family in 1956 was shocking for Les as a young boy, discovering that Australia was a veritable football desert was even worse. From Budapest to Port Kembla is a huge cultural leap in anyone’s language but Laszlo Urge had a single-minded passion for the game and made it count by choosing it as a faith. Following moderate success as a semi-pro player, Les then dabbled in rock and roll but then went on to become one of the game’s most respected journalists, commentators and broadcasters.

Well known beyond SBS as presenter and producer of SBS soccer programs, he has been directly involved in all major events covered by SBS Sport, including the World Cup Soccer tournaments. It was Les Murray who coined the term ‘the World Game’, and who, with Johnny Warren, made it his mission to make football in this country count. BY THE BALLS is the story of Les’s life and love – football – and details his personal relationship with it as a self-confessed soccer tragic.

Hungarian born Les developed his love of football after emigrating to Australia as a refugee in 1957. Watching a replay of the classic 1960 European Cup Final, Les’ enthusiasm for the world game was launched and hasn’t waned since. Following moderate success as a semi-pro player, Les also found time to indulge in his second love - rock and roll - as the lead singer in a very hip ensemble, known as ‘The Rubber Band’, during the 1970s. Les has been a journalist since 1971. In his years with SBS television he has played a major role in developing the distinctiveness of sport programming on the network, and was executive producer of all of SBS’ major football broadcasts. Internationally respected, Les was named him one of Sydney’s ten most influential people in sport by the influential French sports daily, L’Equipe. Since 2004 Les has served on FIFA’s Committee for Ethics and Fair Play. Currently Les is Head of Sports and hosts SBS’ nightly bulletin Toyota World Sport, The World Game on Sundays and the network’s athletics coverage. 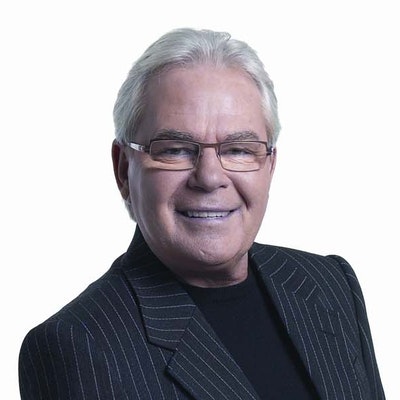