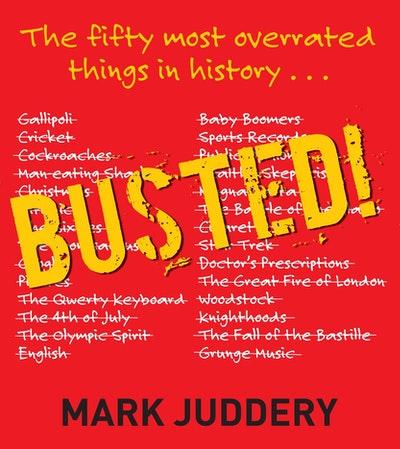 Busted! The 50 Most Overrated Things In History Exposed

A hilarious, myth-busting romp through history.

A hilarious, myth-busting romp through history

These and many other historical myths have taken root in our collective brains as fact, but according to journalist Mark Juddery, they are all seriously overrated.

The brontosaurus ISN'T one of the greatest dinosaurs ever to roam the planet -- in fact, it never even existed. Titanic is NOT the biggest box-office film ever made. (Err, second-biggest? Nope, try sixth.) And as for Gallipoli and pirates - don't make Mark laugh. And don't even get him started on Star Trek, cockroaches, the sixties, the Wall Street Crash, Google . . . It's time to put things into perspective -- and bust some historical myths -- with BUSTED!, a lighthearted look at the fifty most overrated things in history -- and the perfect stocking stuffer this Christmas. Some BUSTED! trivia: * The Woodstock Pop Festival killed more people than the Great Fire of London. * The healthy qualities of carrots have been greatly exaggerated by a top-secret British military hoax. * During the reign of King Charles I, notable citizens lived in fear of receiving knighthoods. * Doctors used to prescribe tobacco as a cure for cancer and bad breath. * During the Golden Age of Piracy, most of the 'fierce, terrifying' pirates were sensitive, well-behaved guys with a decent health plan. * You're twice as likely to be struck by lightning as to be killed by a shark. http://50-most-overrated.blogspot.com/

Mark Juddery is a Canberra-based writer and journalist whose features appear in The Sydney Morning Herald, The Australian and everything in between, including a popular weekly column in The Canberra Times. He has also written plays, screenplays and three published books.

Like any sensible person, his great loves include music, film, history and trivia. Mark has run three ultra-marathons, has directed and appeared in his own short comedy plays around the world, can give a detailed synopsis of any Doctor Who story, actually owns copies of most Velvet Underground albums, and occasionally tries to learn the mandolin (though it's best you don't ask about that).

Praise for Busted! The 50 Most Overrated Things In History Exposed

PRAISE FOR THE TYRRANICIDE BRIEF 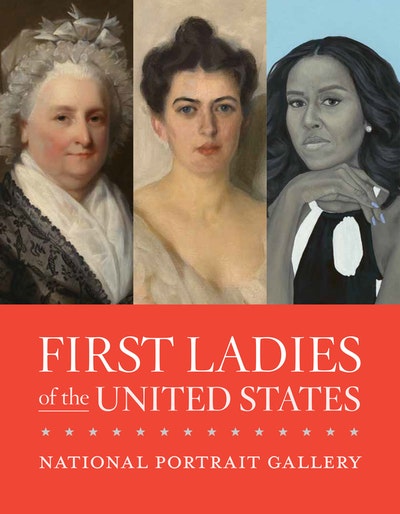