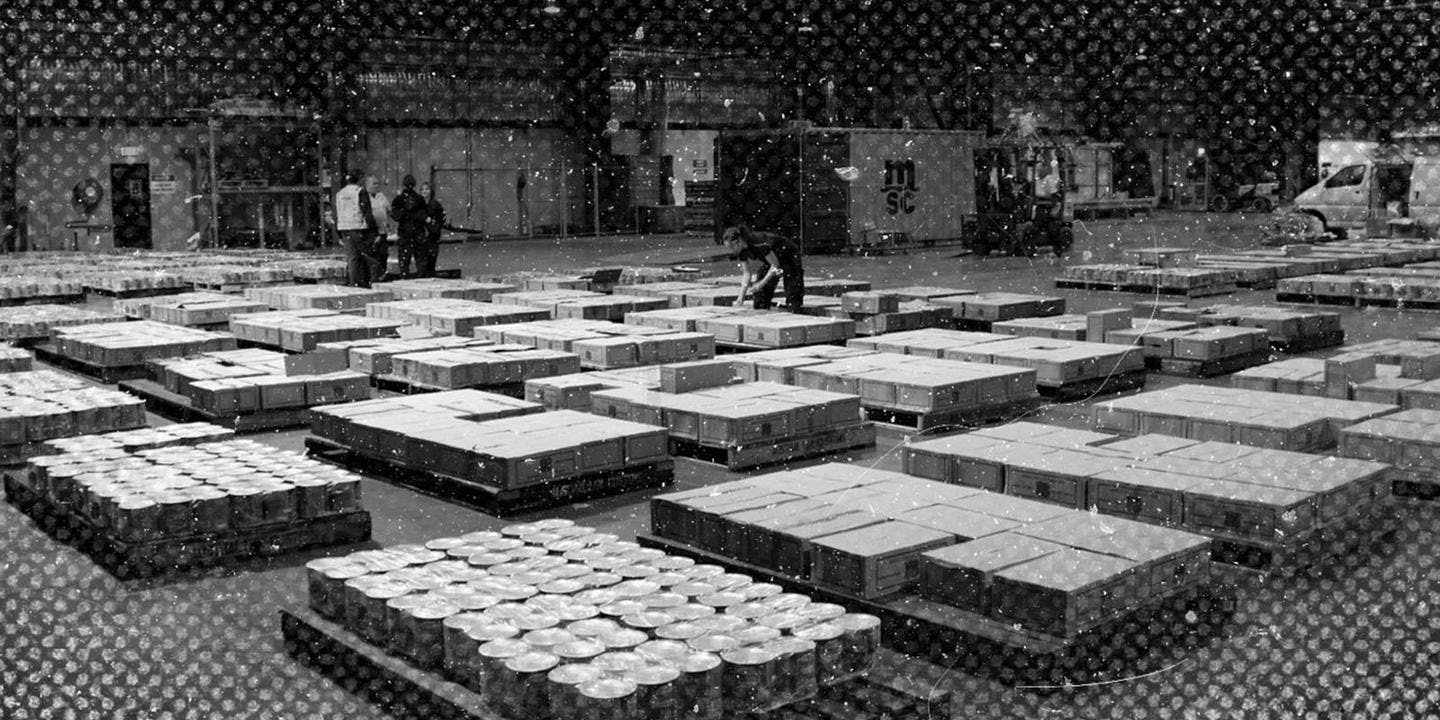 In Busted, bestselling writer, Walkley Award-winner and organised-crime expert Keith Moor takes us behind the headlines of the world’s biggest seizure of ecstasy. After getting a lucky break from the actions of a diligent customs officer, the Australian Federal Police swooped on the traffickers. And as they brought in the suspects, the powerful Calabrian mafia was exposed as being at the heart of it all.

Straight from the pages of Busted, here Moor takes a look at the disturbing ecstasy-consuming habits of Australians. 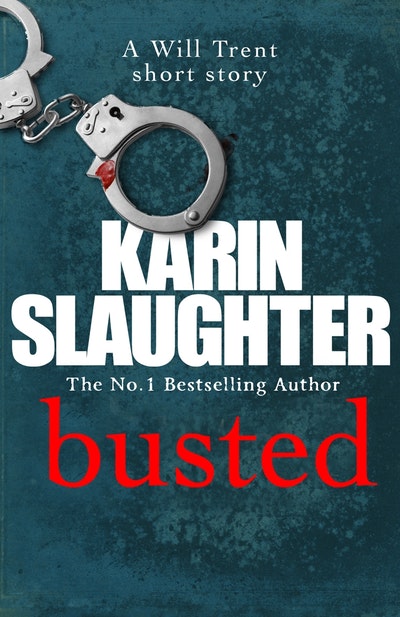 FBI Special Agent Will Trent finds himself in trouble. A new, exclusive straight to digital short story from the No.1 Bestseller.

Quiz: discover which Discworld book you should start with