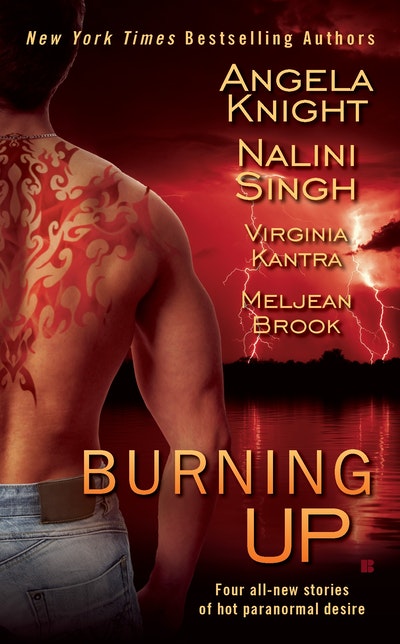 Passion runs hot as a fever dream in these all-new stories by four New York Times bestselling provocateurs of the paranormal . . .

In Angela Knight's Blood and Roses, a vampire warrior and his seductive captor join forces to stop a traitor from unleashing an army of demonic predators on their kingdom.

New in Nalini Singh's Psy-Changeling series is Whisper of Sin, in which a woman in lethal danger finds an unlikely protector-and lover-in a volatile member of the DarkRiver pack.

Virginia Kantra continues the haunting tales of the Children of the Sea in Shifting Sea, the story of a wounded soldier rescued by an enigmatic young woman.

Meljean Brook launches a bold new steampunk series with Here There Be Monsters, as a desperate woman strikes a provocative-and terrifying-bargain to gain overseas passage.

BURNING UP
FEEL THE HEAT. 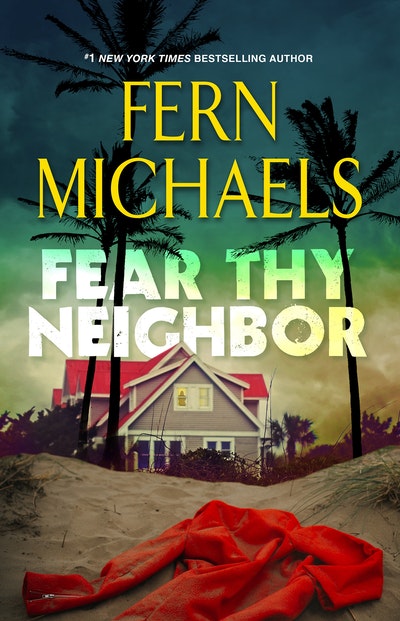 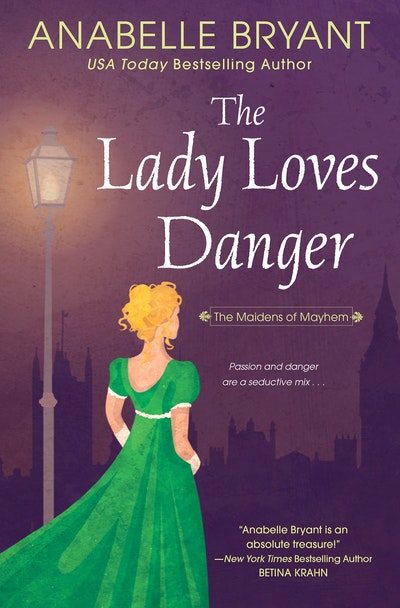 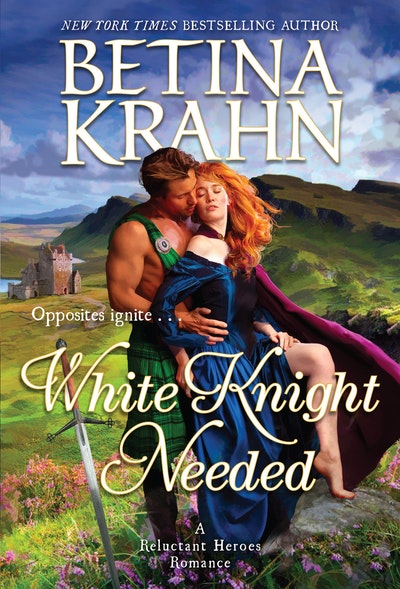 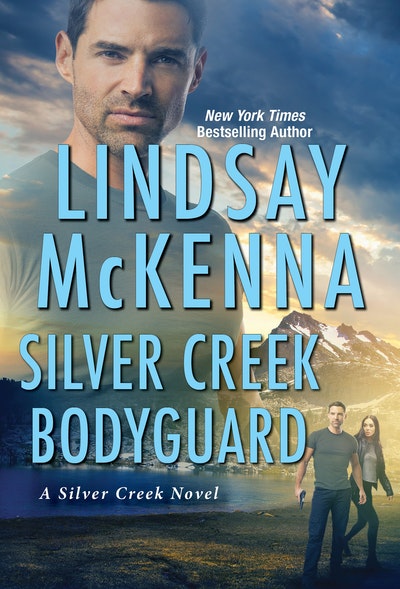 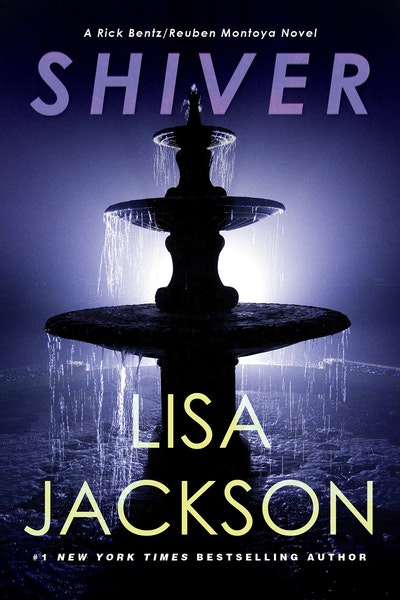 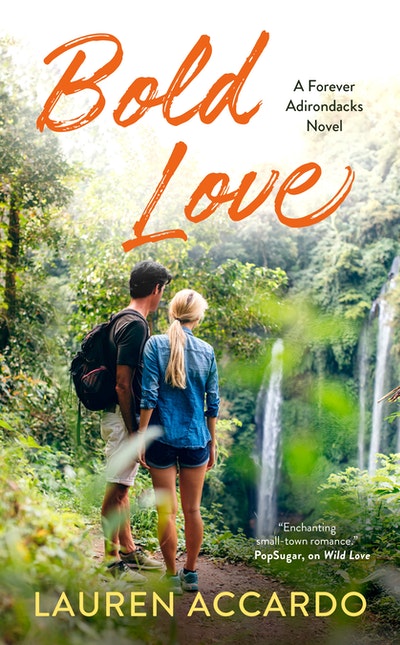