The gruffest man in hockey opens up about the challenges, the feuds, and the tragedies he’s fought through.

Brian Burke is one of the biggest hockey personalities—no, personalities full-stop—in the hockey media landscape. His brashness makes him a magnet for attention, and he does nothing to shy away from it. Most famous for advocating “pugnacity, truculence, testosterone, and belligerence” during his tenure at the helm of the Maple Leafs, Burke has lived and breathed hockey his whole life. He has been a player, an agent, a league executive, a scout, a Stanley Cup-winning GM, an Olympic GM, and a media analyst. He has worked with Pat Quinn, Gary Bettman, and an array of future Hall of Fame players. No one knows the game better, and no one commands more attention when they open up about it.

But there is more to Brian Burke than hockey. He is a graduate of Harvard Law, and an accomplished businessman with hard-earned lessons that come from highly scrutinized decisions made at the helm of multi-million-dollar companies. Not only does he know the game, but he has expertise to share in the business and management principles arenas as well.

And despite his gruff persona, he is also a father with a story to tell. He lost his youngest son in a car accident, and has grappled with that grief. Many Canadians knew Burke’s name already, because he became one of the country’s most outspoken gay-rights advocates when his son Brendan came out in 2009.

Brian Burke has learned many truths the hard way, and is courageous and insightful enough to share them with readers for the first time. 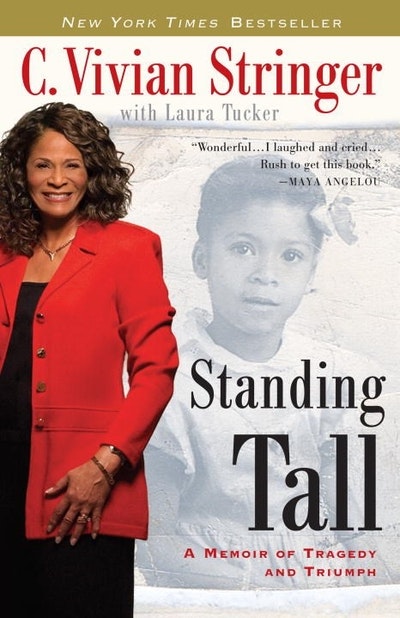 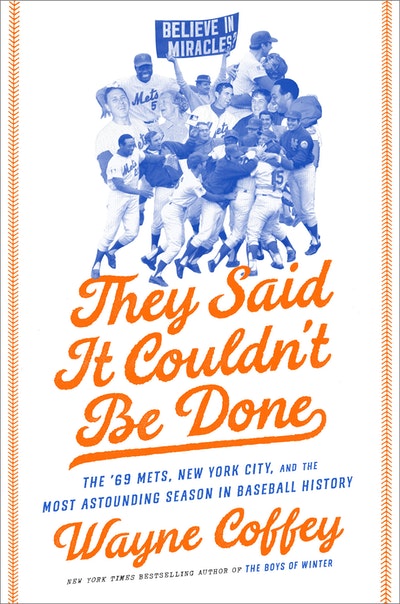 They Said It Couldn't Be Done
Wayne Coffey 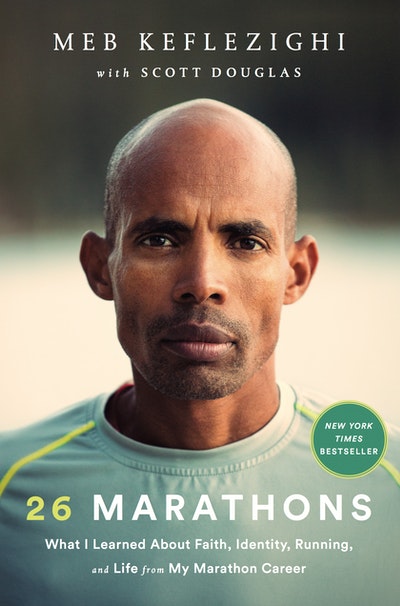