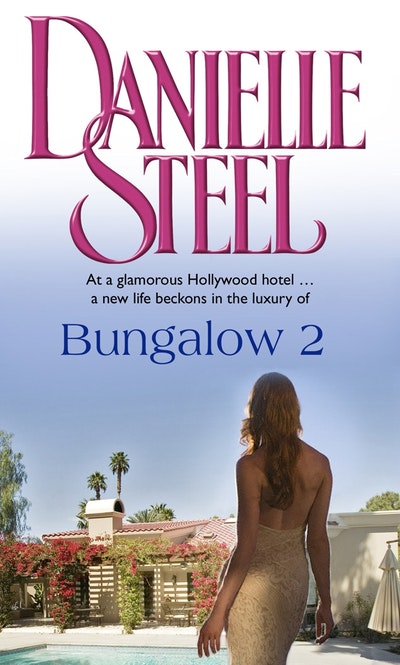 Danielle Steel takes us beyond the dazzle of Hollywood in her compelling new novel - the story of one woman's intoxicating journey from suburban mom to award-winning screenwriter...and all the joy, heartbreak, and impossible choices along the way.

As she checked into the lush Beverly Hills Hotel, Tanya Harris dreaded being away from her husband, Peter, and three teenaged children. Dressed as pure Marin County mom among supermodels and movie stars, Tanya was here to do a major screenplay after years of writing stories and articles on the side, always putting her family first. And when Tanya steps into her temporary home, she is amazed at what she finds: lilies, orchids and roses. A pink marble tub. Her favorite chocolates, a cashmere robe, and slippers that fit perfectly. Things are going to be different in Bungalow 2.

From her first day on the set, Tanya is thrust into an intoxicating new world, where friendships and romances come and go . . . and where she feels reborn, energized by the creativity and genius swirling around her. Suddenly she's working alongside A-list actors and a Hollywood legend: Oscar-winning producer Douglas Wayne, a man who always gets what he wants - and seems to have his sights set on her. Flying back to Marin County between shoots, struggling to reconnect with a family that seems to need her less and less, Tanya watches helplessly as her old life is pulled out from under her in the most crushing of ways.

As her two lives collide, as one Award-winning film leads to another, Tanya begins to wonder if she can be a wife, a mother and a writer at the same time. And just as she confronts the toughest choice she has faced, she is offered another dazzling opportunity - one that could recast her story in the most amazing of ways, complete with an ending she never could have written herself.

In Bungalow 2, Danielle Steel takes us into a world few ever see - a world of fame and fortune, celebrity and genius - daring to show us the real lives, real dreams, and real struggles hidden beneath the flash and glitter of Hollywood.

Danielle Steel is one of the world’s most popular and highly acclaimed authors, with over ninety international bestselling novels in print and more than 600 million copies of her novels sold. She is also the author of His Bright Light, the story of her son Nick Traina's life and death; A Gift of Hope, a memoir of her work with the homeless; and Pure Joy, about the dogs she and her family have loved.

To discover more about Danielle Steel and her books visit her website at www.daniellesteel.comYou can also connect with Danielle on Facebook at www.facebook.com/DanielleSteelOfficial or on Twitter: @daniellesteel 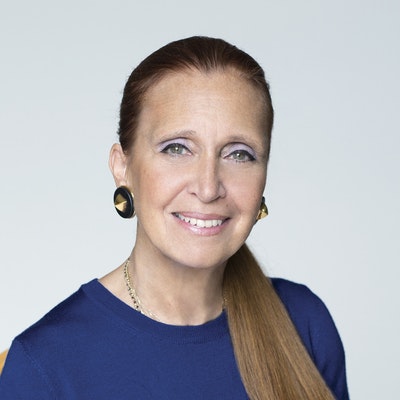 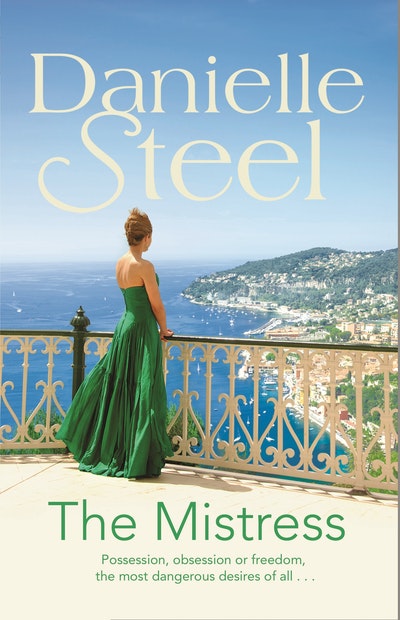 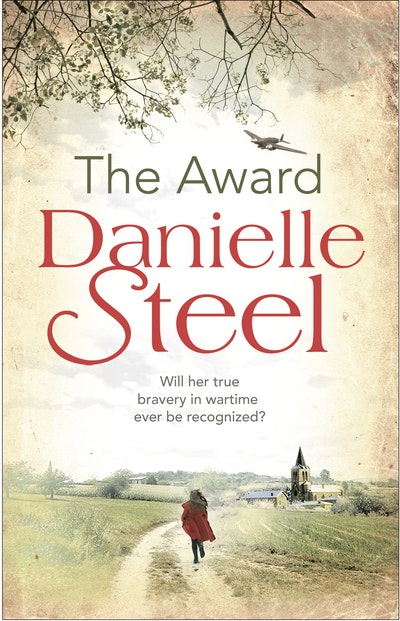 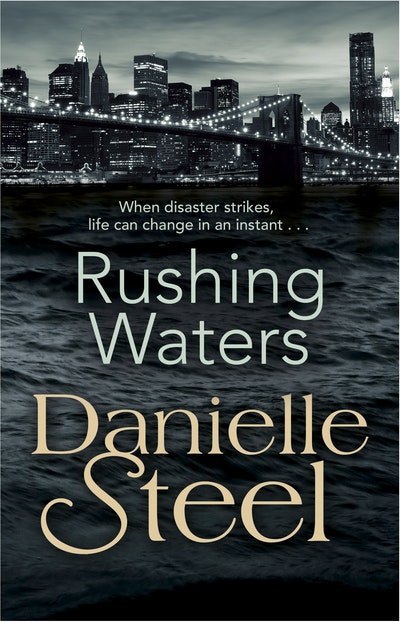 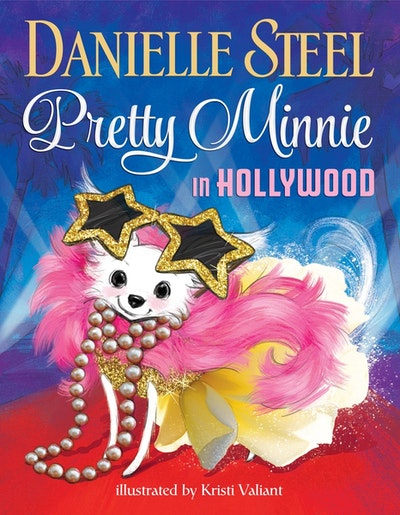 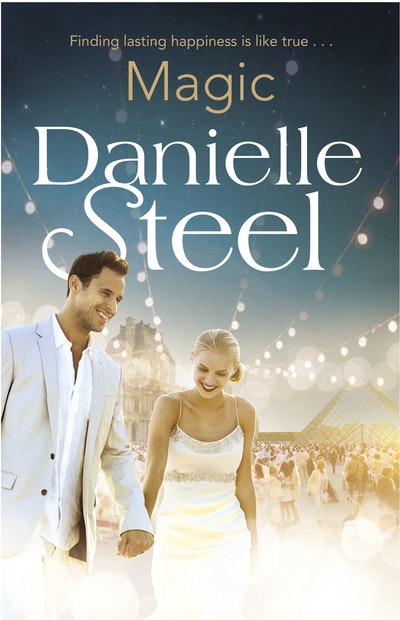 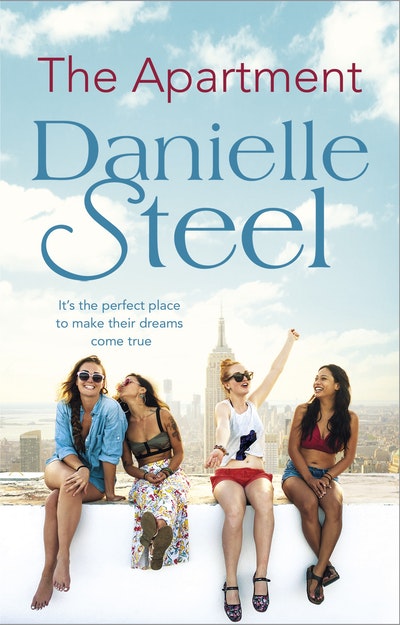 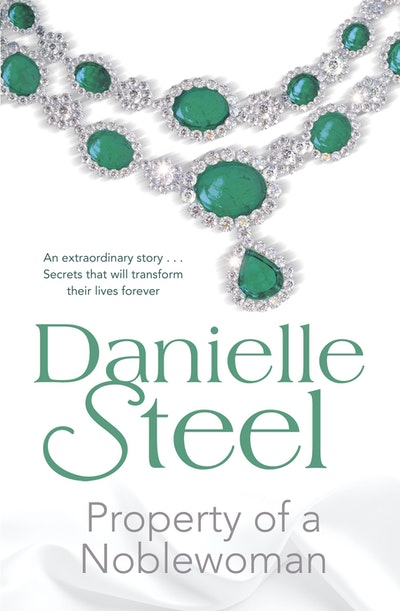 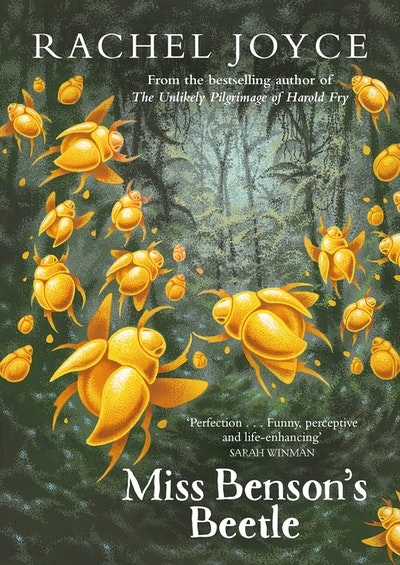