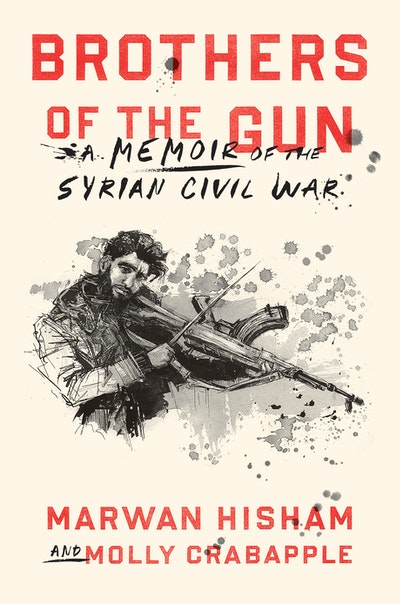 Brothers Of The Gun

A Memoir of the Syrian War

A bracingly immediate memoir of the Syrian civil war from its inception to the present, by a young man coming of age during the Syrian war, and whose friends traveled divergent paths through the carnage. An intimate lens into the century's bloodiest conflict, and a profound mediation on kinship, home, and freedom. Illustrated with over 80 ink drawings by Molly Crabapple.

In 2011, Marwan Hisham and his two friends--fellow working-class college students--Nael and Tareq, joined the first protests of the Arab Spring in Syria, in response to a recent massacre. Arm-in-arm they marched, poured Coke into each other's eyes to blunt the effects of tear gas, ran from the security forces, and cursed the country's president, Bashar al-Assad. It was ecstasy. A long-bottled revolution was finally erupting, and freedom from a brutal dictator seemed, at last, imminent. Five years later, the three young friends were scattered: one now an Islamist revolutionary; another dead at the hands of government soldiers; and the last, Marwan, now a journalist in Turkish exile, trying to find a way back to a homeland reduced to rubble.

Brothers of the Gun is the story of young man coming of age during the Syrian war from its inception to the present. Marwan watched from the rooftops as regime warplanes bombed rebels; as revolutionary activist groups, for a few dreamy days, spray-painted hope on Raqqa; as his friends died or threw in their lot with Islamist fighters. He became a journalist by courageously tweeting out news from a city under siege by ISIS, the Russians, and the Americans, all at once. He watched the country that ran through his veins--the country that held his hopes, dreams, and fears--be destroyed in front of him, and eventually joined the relentless stream of refugees risking their lives to escape.

With vivid illustrations that bring to life the beauty and chaos, Brothers of the Gun offers a ground-level reflection on the Syrian revolution--and how it bled into international catastrophe and global war. This is a story of pragmatism and idealism, impossible violence and repression, and, even in the midst of war, profound acts of courage, creativity, and hope.

Molly Crabapple is a New York artist. She has created subversive, Victorian inspired art for The New York Times, Red Bull, the Royal Society of Arts,the Wall Street Journal, CNN, Marvel Comics, and The Groucho Club, as well as Occupy Wall Street. Molly has been called ‘Equal parts Hieronymus Bosch, William S. Burroughs and Cirque du Soleil.’ by the Guardian, ‘A brilliant and principled artist’ by BoingBoing, and ‘A Downtown Phenomenon’ by the New York Times. Her publications include the digital graphic novel Puppet Makers (DC Comics, 2011), the art books Devil in the Details, Saints and Sinners and Week in Hell (IDW, 2012), and the graphic novel Straw House(First Second Books, 2014). 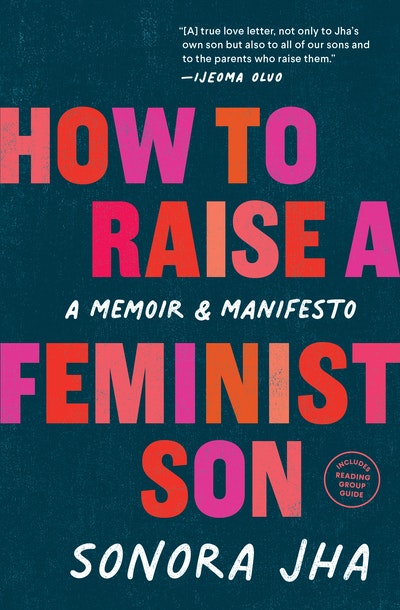